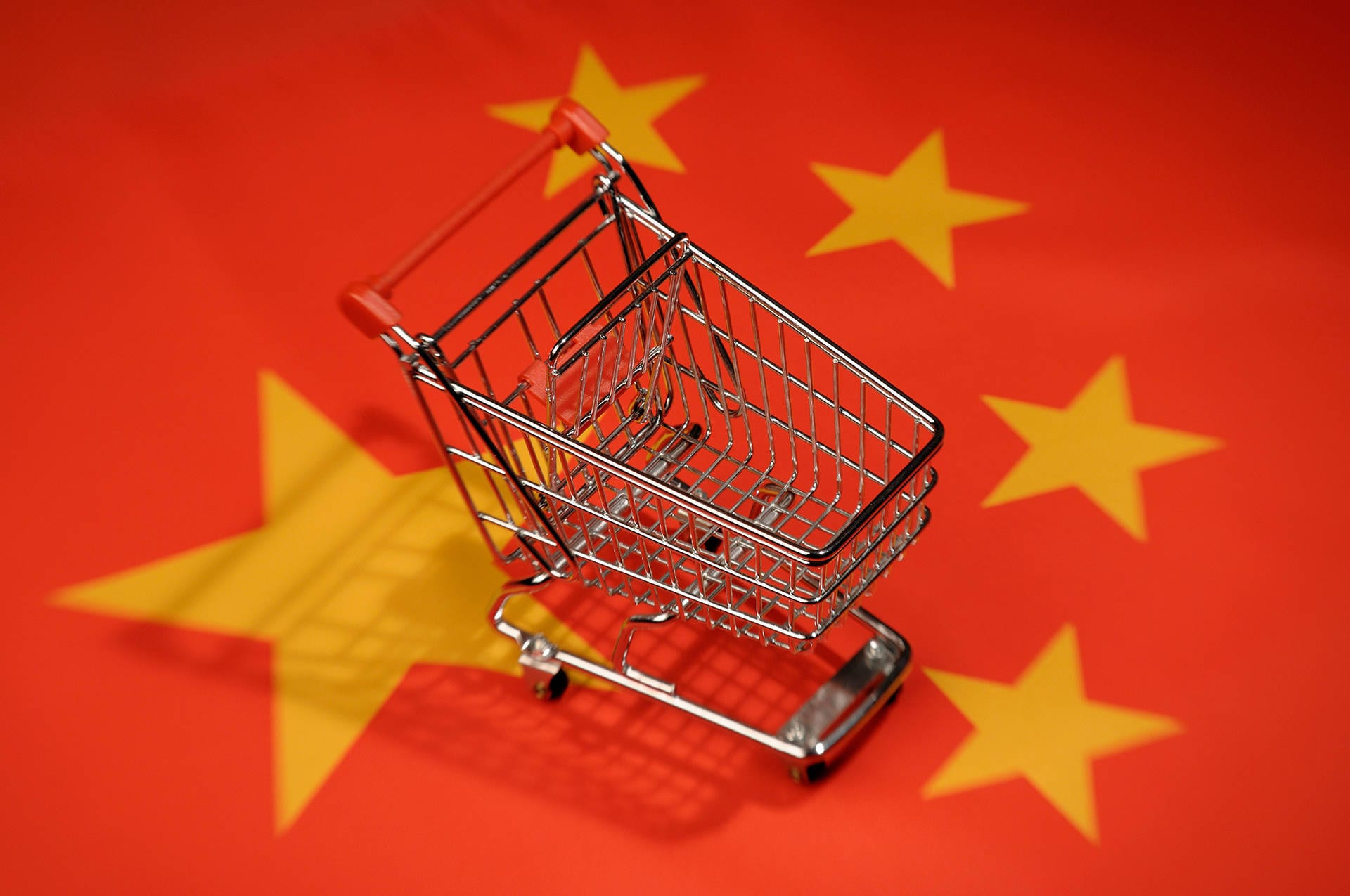 Never hustle a hustler” is a street-smart dictum you would think President Donald Trump would have embraced long before launching his trade war with the People’s Republic of China. Maybe he was fooled by the Communist label that the leaders in Beijing still apply to their government, but the head honcho of the Trump franchise ought to know better than anyone that branding is a game of deception. In reality, China’s Commies are proving to be the most gifted capitalist swindlers in human history, and squaring off with Trump, they’re holding unbeatable cards.

As hard as it is to fathom, American businesses and their Western European counterparts have become largely incompetent players in a ruthless but still indispensable endeavor: exploiting labor and resources to manufacture products that consumers are willing to pay for at a price calculated to generate a profit.

U.S. and Western European companies continue to be adept at designing, packaging, advertising and servicing their products. However, the nuts and bolts of assembling those products—with or without automation—has primarily been moved to developing countries.

Way ahead in this paradigm shift, thanks to its ability to mobilize the requisite labor and resources, is the People’s Republic of China. That’s why almost everything we Americans use, wear and lust for these days has a significant “Made in China” component. Meanwhile the Sino-U.S. trade gap keeps widening perilously for the United States.

Asshole of the Month: Sidney Powell

Asshole of the Month: Robert Jeffress

Asshole of the Month: Mitch McConnell