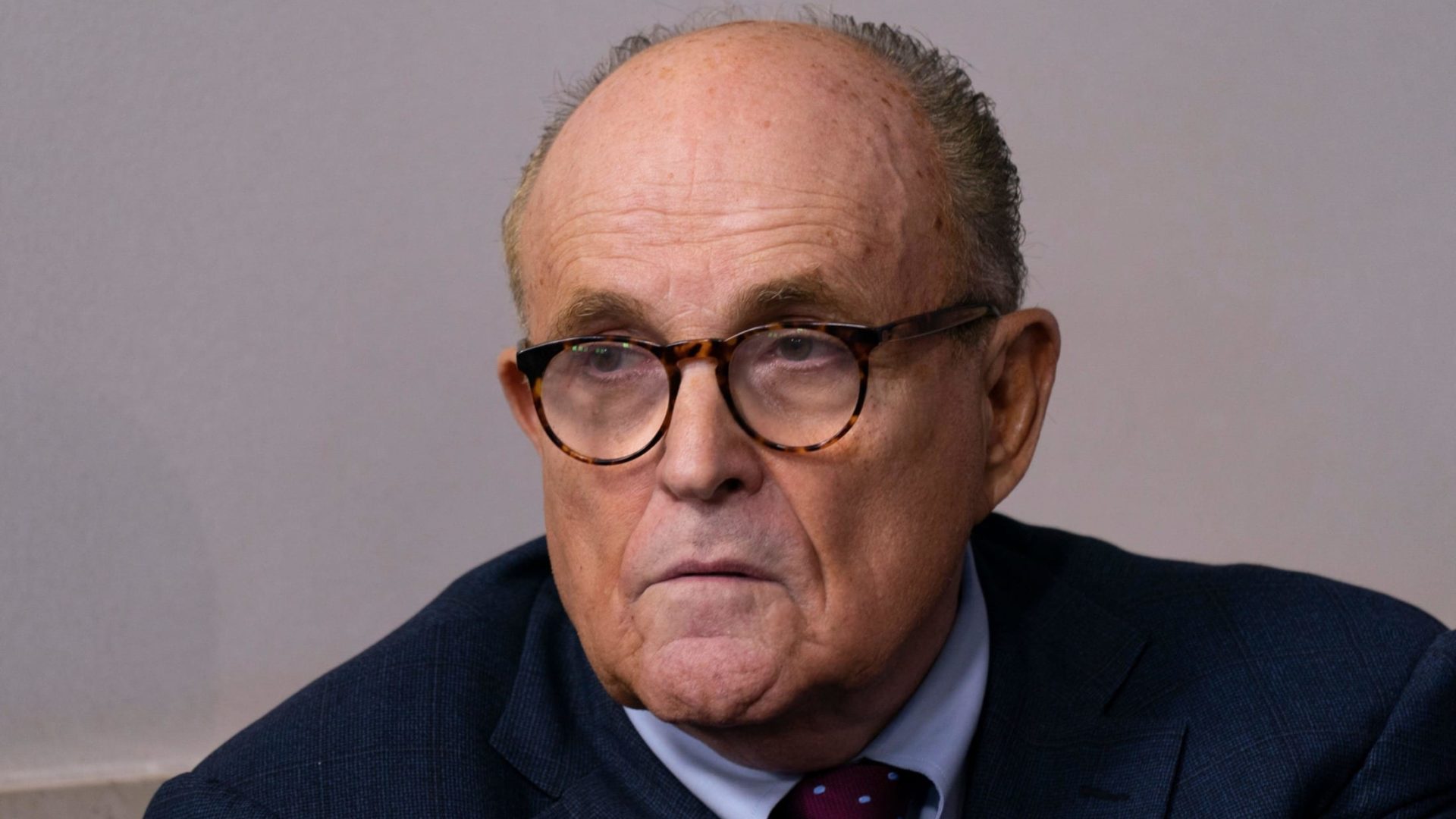 To restore the nation, we must restore justice…and disbar Trump’s lawyers.

“The first thing we do, let’s kill all the lawyers,” says Dick the Butcher in Shakespeare’s Henry VI, Part 2.

That’s way over the top, but disbarring Donald Trump’s lawyers wouldn’t hurt. In fact, with nothing less than the survival of our democracy at stake, holding them responsible for their bad faith actions is just one item on a long list of “first things” that must be done to restore the nation after four years of Trump’s American Carnage.

Following Joe Biden’s decisive Electoral College victory last November, more than 60 lawsuits seeking to overturn the results on behalf of our sore-loser ex-President were filed in federal and state courts. All but one pleading was rejected by judges, many of them Republican, several appointed by Trump.

While Team Trump attorneys falsely cited “massive voter fraud” when speaking to wingnut media outlets, they failed to cite any such evidence in court filings. Lying to the court of public opinion is one thing. It’s a different matter—and a sanctionable one—to lie in an actual court of law. Thus, during the agonizing months between Election Day and Inauguration Day, desperate buffoons and Trump sycophants like Rudy Giuliani lied to the public about voting that was “an absolute fraud”—ultimately helping incite a mob to storm the U.S. Capitol. Yet Rudy conceded to a federal judge in Pennsylvania, “This is not a fraud case.” 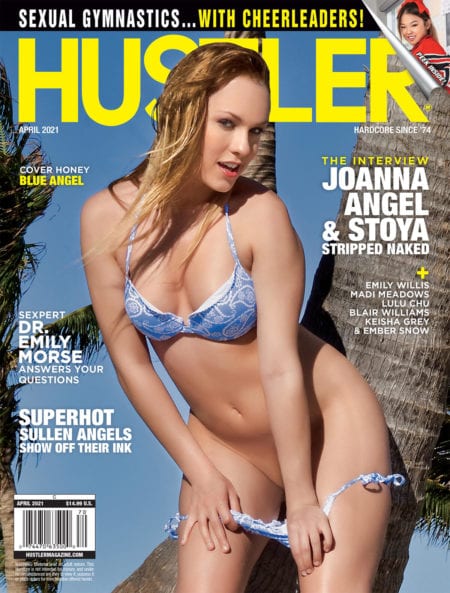