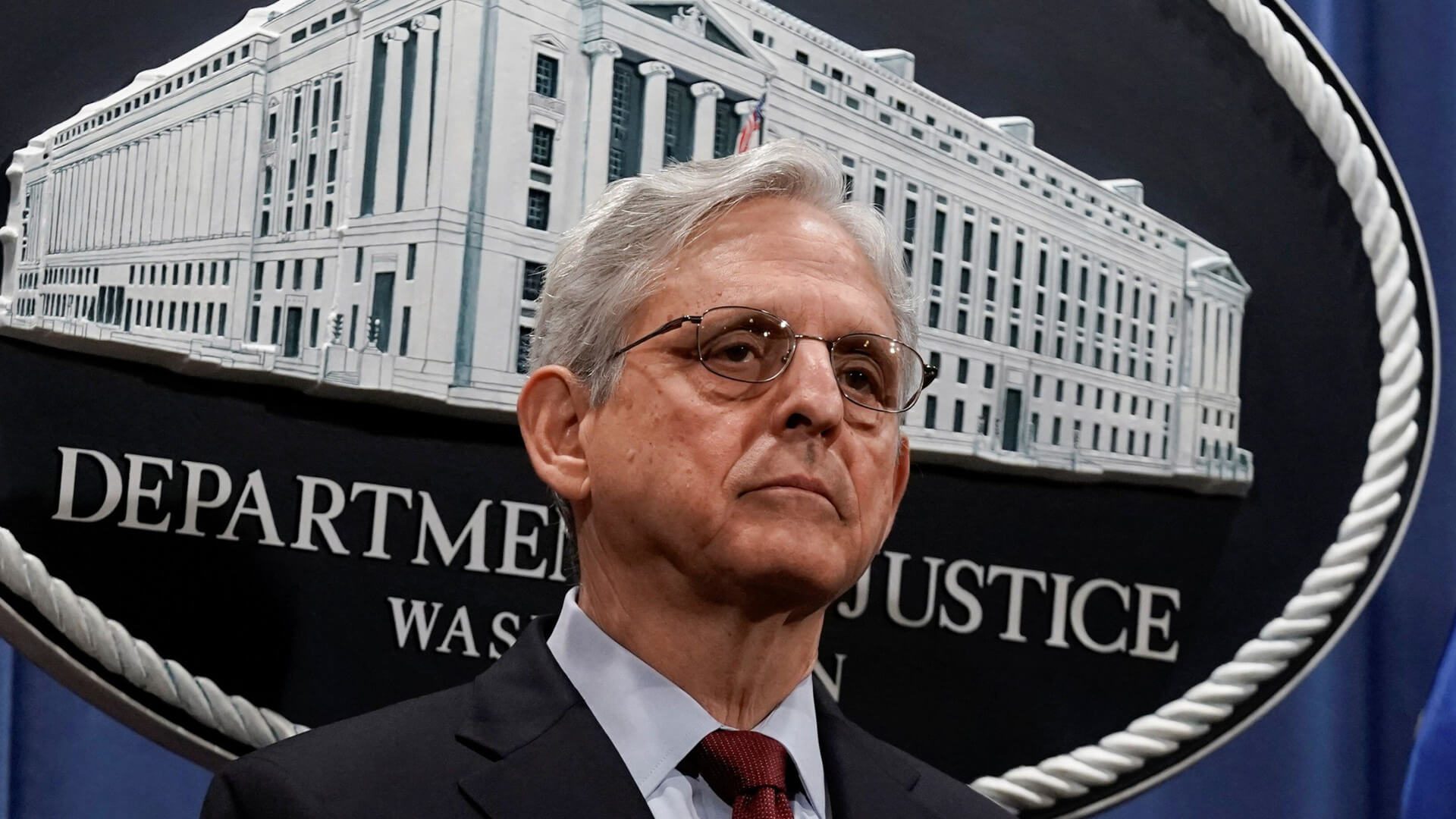 Biden’s attorney general must step up to save Democracy and detour Trump’s “Road to Tyranny.”

Nothing is gonna be easy for the new U.S. attorney general. Writing in Washington Monthly, law professor Jennifer Taub quipped, “This is Merrick Garland’s Tylenol moment, and by which I mean he has more than a headache, but a poisoning on his hands.”

She’s right. When President Joe Biden’s A.G. introduced a strategy to focus on the rise of domestic terrorism by white supremacists following the Donald Trump-incited assault on the U.S. Capitol, he described such incidents as “attacks on all of us, aimed at rending the fabric of our democratic society.”

Garland lamented “the enormous task ahead, to move forward as a country, to punish the perpetrators, to do everything possible to prevent similar attacks and to do so in a manner that affirms the values on which our justice system is founded and upon which democracy depends.”

He may as well have been speaking about the attacks by the Trump regime on the Justice Department and rule of law itself. Each week offers new revelations of how the department was poisoned by the former President, who abused the once widely respected law enforcement agency for his own personal purposes to evade legal accountability.