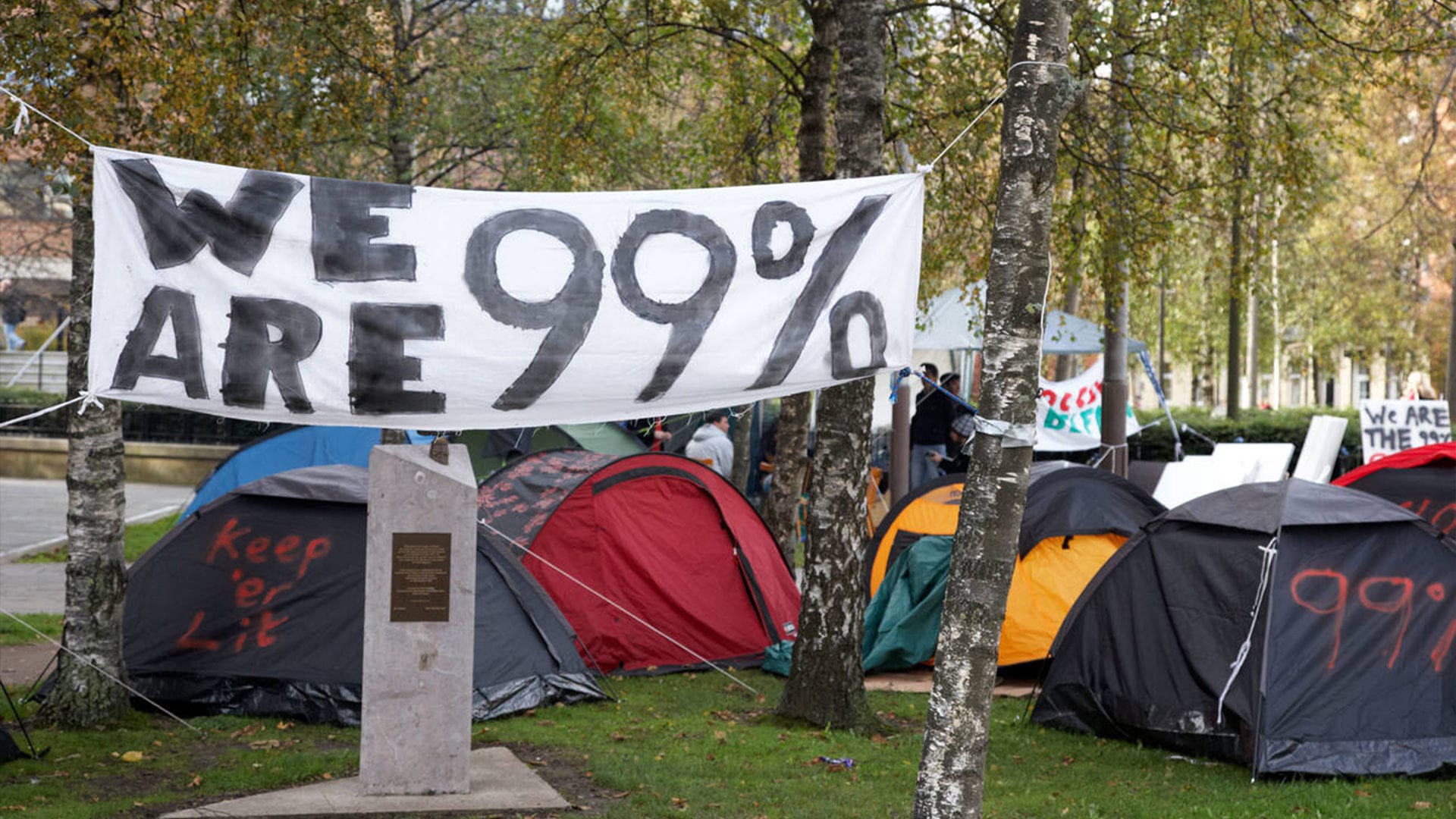 A human rights organization says the world’s billionaires should pony up to alleviate the vast wealth gap.

A million bucks or a billion, what’s the difference? World domination!

Most of us still think that having a million dollars makes a person very wealthy, but of course the reality is that’s just chump change for some folk. Add three zeros, and you’re talking real money and real clout, as personified by the 2,153 billionaires who now represent the greatest concentration of economic and political power the world has ever known.