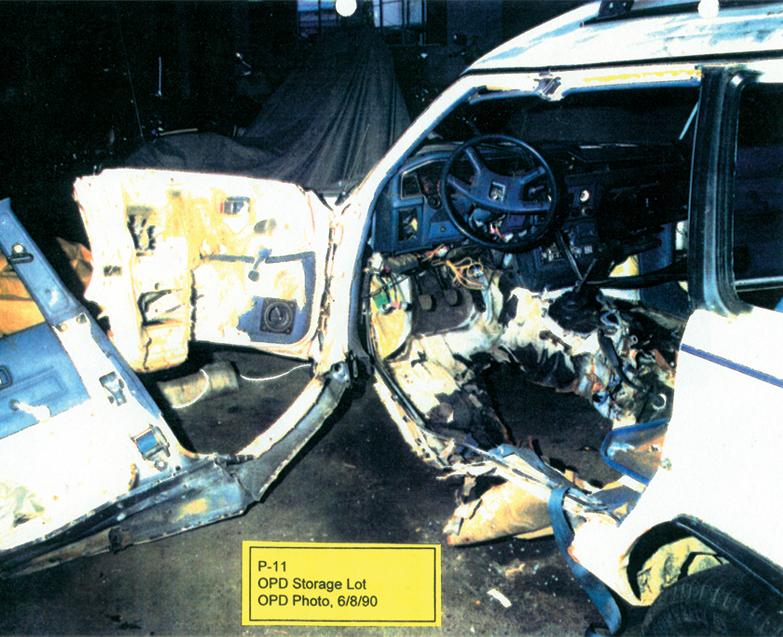 In 1990—23 years ago this month—Judi Bari was critically injured by a car bomb, and fellow activist Darryl Cherney was nearly blinded. The FBI and Oakland Police Department immediately accused the two environmentalists of bombing themselves.

Who Bombed Judi Bari?—produced by Cherney and directed by Mary Liz Thomson—chronicles the activists’ ongoing investigation into the FBI’s war against Bari, building a damning case for the federal agency’s involvement in the bombing. The heart of the documentary is Bari’s deposition in her lawsuit against the FBI, filmed just a month before she died of cancer in 1997.

HUSTLER: What was Judi Bari doing when she became a target?

DARRYL CHERNEY: Interest in environmental organizations had peaked, but the [logging] industry seemed to be filing more and more timber-harvest plans. So we decided to call for a Redwood Summer, based on the Freedom Summer during the civil-rights struggle, to stop the insanity of mowing down our ancient redwood trees.

The death threats started pouring in. There were also fake press releases on Earth First! letterheads saying we were going to be violent. Judi’s first death threat said, “Get out and go back where you came from. We know everything. You won’t get a second warning.” Another had a photograph of her with a riflescope and crosshairs. We were pretty freaked out.

So we decided to schedule a college tour throughout California to organize students and get away from the death threats. It was quite a surprise when we were attacked in Oakland.

Find this article and more in HUSTLER May 2013