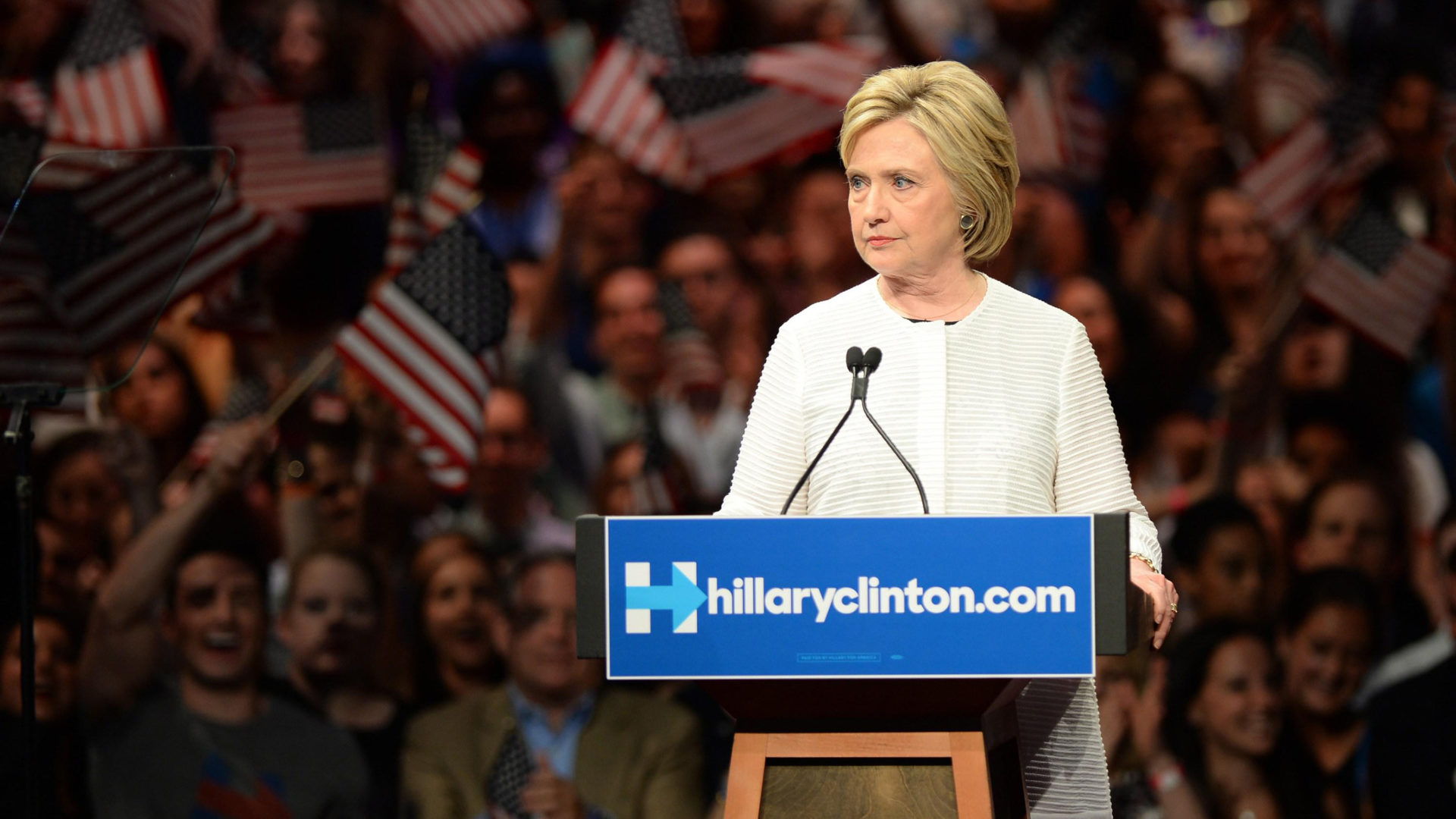 Any halfway honest person has to admit that if 19 government lawyers—working with FBI agents, intelligence analysts and forensic accountants for two years—can’t find evidence of a crime, then there probably wasn’t one.

Special Counsel Robert S. Mueller’s team issued more than 2,800 subpoenas, executed almost 500 search warrants, obtained over 230 communications records and interviewed nearly 500 witnesses. In March 2019 Mueller ended the probe and submitted his final report to Attorney General William Barr, who two days later summarized the findings in a letter to Congress. Barr cited Mueller’s conclusion that “the investigation did not establish that members of the Trump Campaign conspired or coordinated with the Russian government in its election interference activities.”

That wasn’t what many Trump critics wanted to hear. They clearly believe in guilty until proven innocent when it comes to the President they so passionately loathe—often with good reason.

Even though, Mueller noted that the report “does not exonerate” Trump, the President’s detractors should get past their Russiagate hangover pronto. The Democrats and their mass-media allies will blow any chance of defeating Trump in 2020 if they remain mired in deep denial over the collapse of their own lurid fake news campaign: tagging Donald Trump as some kind of lackey the Russians put in the Oval Office to wreck America’s electoral democracy. Regrettably, what the Democratic camp still refuses to accept is that the forces actually destroying our political system are all homegrown and don’t need foreign meddlers.