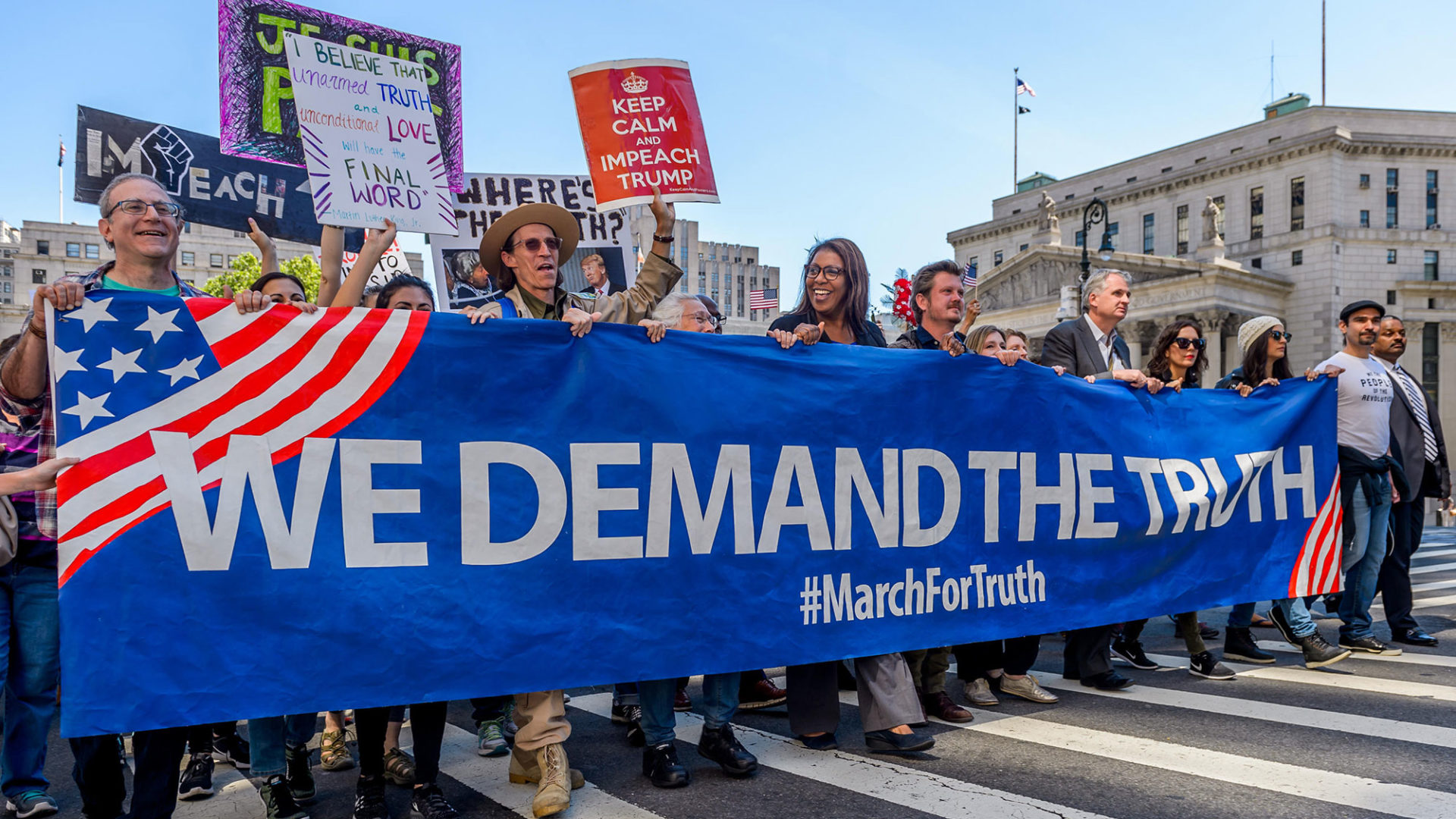 Nobody knows if election results were manipulated in 2016 because nobody ever bothered to check.

Before and after the 2016 Presidential election, U.S. election officials and private voting system vendors claimed, over and over again, that most voting systems utilized in this country are never connected to the internet. The implication is that they couldn’t be hacked by outsiders. (Insiders, like those same election officials or private vendors and contractors, are another matter.)

However, Princeton University computer scientist Andrew Appel has hacked a number of voting systems currently in use. He has also documented how all computer-based voting and tabulation systems can be hacked via the internet, if only because they are programmed by different computers that are netconnected. Ballot programming is copied to memory cards, which are inserted into voting systems before every election. If the ballot-programming computer— usually one not using a secure net connection—goes online, it would be vulnerable to manipulation that can compromise a jurisdiction’s entire election system.

Responding to the false assertion that voting systems are never connected to the internet, a group of cybersecurity researchers began looking for such systems. Vice recently detailed their jaw-dropping findings. The experts discovered “nearly three dozen back – end election systems in ten states connected to the internet over the last year.… These include systems in nine Wisconsin counties, in four Michigan counties and in seven Flori da counties—all states that are perennial battlegrounds in Presidential elections.” Many systems, they found, were “online for a year” and perhaps as long as a decade.