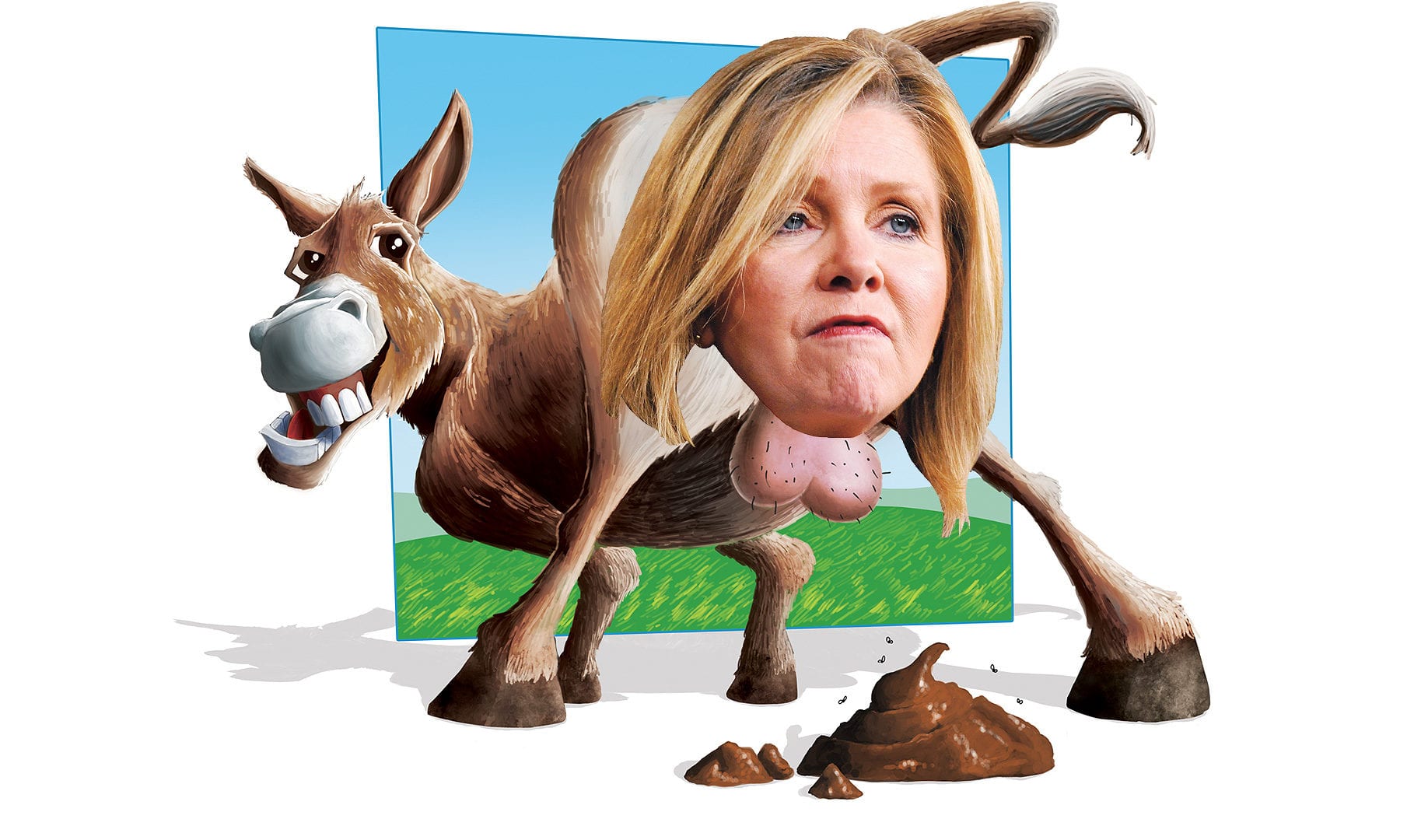 The United States Congress is home to some of the most intelligent, educated, principled public servants in the nation, and also some of the dumbest, most ignorant, dishonest twits on the whole planet. In the former category, members of both parties are to be found, although differing on policies, philosophy and solutions to the country’s problems. But members of the second category—the ignoramuses who’d be better employed as used car salesmen—almost exclusively belong to the Republican Party.

From Dan Quayle to George W. Bush, from Sarah Palin to the current blowhard in the White House (who can’t even pronounce the word origins correctly— he said “oranges” twice in a single press conference), we have a parade of dimwits who habitually misspell words that most fifth-graders get right, mangle sentences as if they were just learning English, and exhibit a profound ignorance of basic historical, scientific and legal knowledge. As Bill Maher said, “If Sarah Palin suffers a stroke, how will we know?” The same could be said of Tennessee’s junior U.S. senator, Marsha Blackburn.

The first clue that Blackburn might not be the brightest bulb in the pack is her “education” at Mississippi State University, earning a B.S. in home economics. Home economics? A major in college? We thought that went out with hoop skirts, bobby socks and big tail fins on stretch Cadillacs. She’s also a former beauty pageant winner, director of retail fashion and now the owner of Marketing Strategies, a promotional event and “image consulting” firm. Not exactly the kind of résumé that develops expertise in anything akin to federal legislation.

Conservatives like to point out that Alexandria Ocasio- Cortez, the popular Democratic House representative from Queens, worked as a waitress/bartender before getting elected. True, but she also graduated cum laude from Boston University with a degree in international relations and economics—not the home version, but the kind that determines the prosperity of whole nations. Yes, education does matter if you’re going to be passing complex laws that govern a nation. But Blackburn’s shallow résumé does qualify her as a living Barbie Doll to represent all the humble folk who believe the only book you need to be versed in is the Holy Bible.