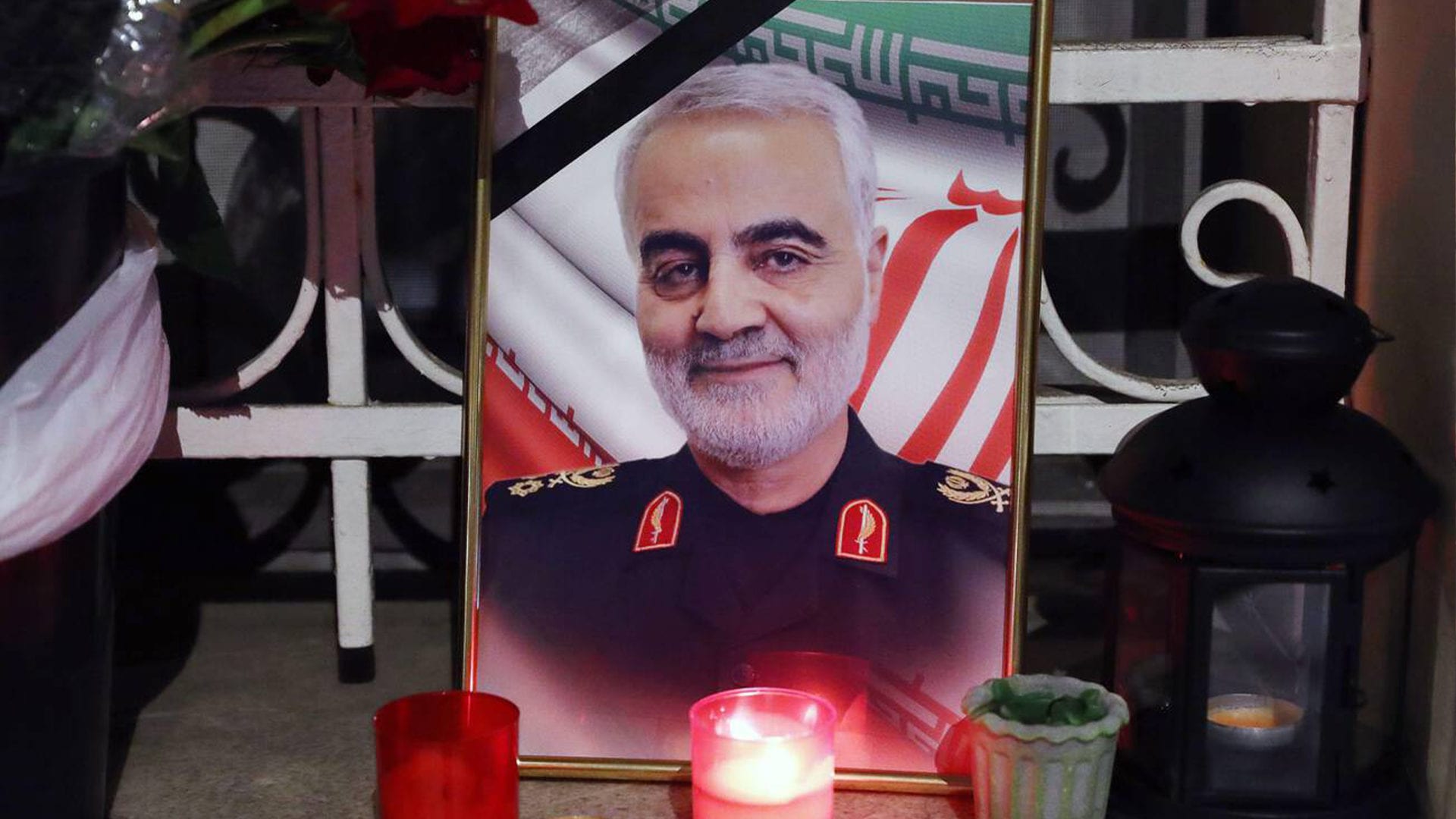 Trump pulls the trigger on war crimes after a decades-long ban on U.S.-sanctioned assassinations of foreign leaders.

For the past three years the Trump Administration has rolled back or plowed over decades of federal rules, regulations and statutes. On January 3, 2020—when the President ordered a drone strike on a top Iranian general near Baghdad’s airport—he crossed a Rubicon that even his fiercest critics hadn’t expected. In apparent violation of domestic and international law, Donald Trump blew up our nation’s four-decade ban on government-sanctioned political assassinations.

To probe abuses by the CIA, NSA, FBI and IRS, the U.S. Senate Select Committee to Study Governmental Operations With Respect to Intelligence Activities— better known as the Church Committee—was convened in 1975. Chaired by Senator Frank Church (D-Idaho), the task force went to work at a time when the U.S. government still seemed to function as designed— at least in part—to marshal reforms in the wake of chaos after the unprecedented resignations of a President and his Vice President. (Spiro Agnew left office in 1973.) The committee’s investigation culminated with a report declaring that government-sanctioned assassination was “incompatible with American principle, international order and morality.”

In 1976, based on the Church Committee’s recommendation, President Gerald Ford issued an executive order prohibiting government-sanctioned assassinations in the absence of war or imminent danger. That order remains in effect today—if only in theory.