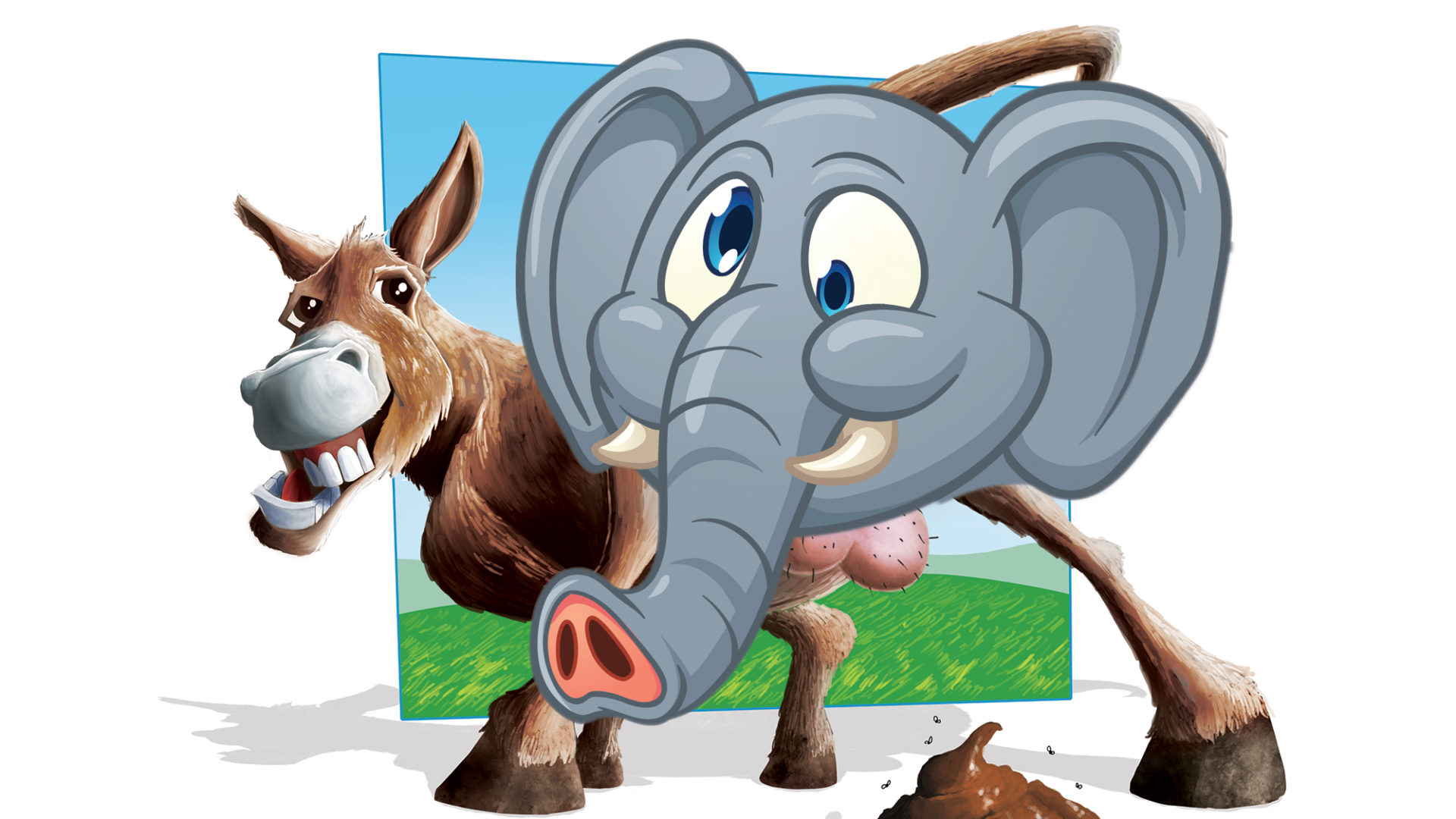 Goddamn, there sure are a lot of assholes trying to get elected these days! But the shit-fer-brains candidates already in office are even worse since they tend to be tougher to beat. Here’s our election-year manure pile of top 10 incumbent national threats you should NOT vote for on November 4th. That is, unless you enjoy flushing our future down the crapper.

MITCH MCCONNELL: The 72-year-old turtlefaced Republican senator from Kentucky is pathetically out of touch and—as his vastly more capable challenger Alison Lundergan Grimes tirelessly points out—he doesn’t fucking care! Even with his state in the bottom 10 of the country’s poorest, Bitch McConnell still opposes basic measures like raising the minimum wage and addressing the gender pay gap. Three decades of McConnell is 30 years too many. Give the Bluegrass State some badly needed blue and vote for Lundergan Grimes.

JIM INHOFE: If Republicans win control of the Senate, this flat-Earth fuckwad from Oklahoma, who’s famous for his belief that the entire body of climate science research is a hoax, will take control of the Senate Committee on Environment and Public Works, which oversees pollution and environmental matters. Thanks to crusty relics like this one, it may be too late to save the entire planet. But it’s never too late to boot a true imbecile out of office.

Find this article and more in HUSTLER December 2014