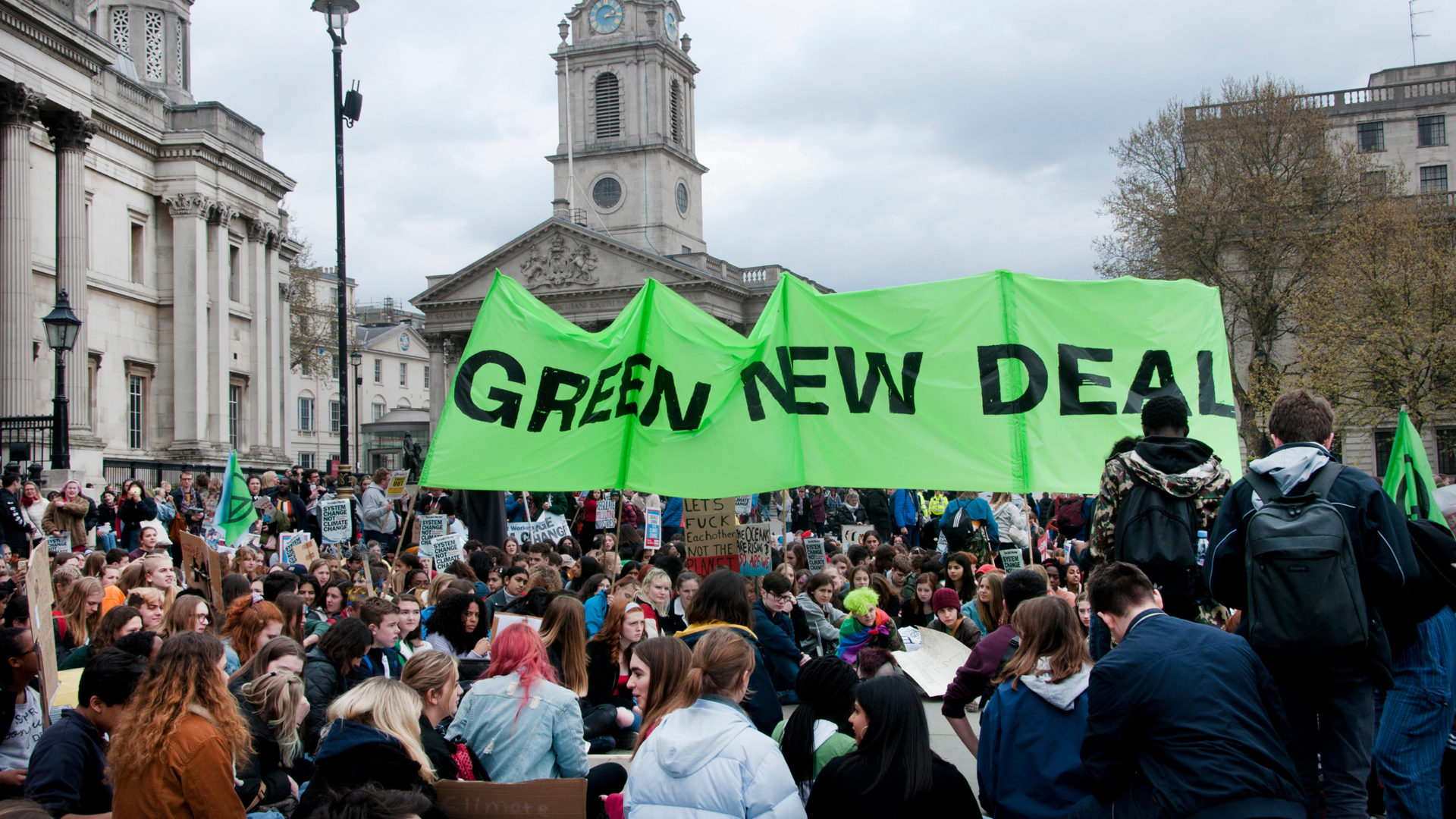 For most of our history, socialism has been a dirty word and an almost un-American concept. But a recent Gallup poll shows that for a majority of 18- to 29-year-olds, socialism is viewed more positively than capitalism. This is a sea change, with candidates like Bernie Sanders and Alexandria Ocasio-Cortez pushing for Medicare for All, subsidized college tuition and a Green New Deal—once fringe ideas now front and center in the Democratic Party.

It’s really no great mystery why young people are disillusioned with our capitalist system. It has not served them well and holds no great prospects for their future without serious reforms. Corporations and the extremely wealthy have poured billions into the political system to rig the whole game in their favor, from bankruptcy laws and college admissions to taxes and a monopolistic concentration of power. Students graduate from college with astronomical debt and face diminishing job prospects, while the cost of living skyrockets out of sight and unmitigated climate change threatens our very survival on this planet. The game has been rigged to fatten the portfolios of our Wall Street aristocrats, while the middle class slides ever deeper into debt and misery. Robert Reich’s book Saving Capitalism explores how corrupt modern capitalism has become in great, shocking detail.