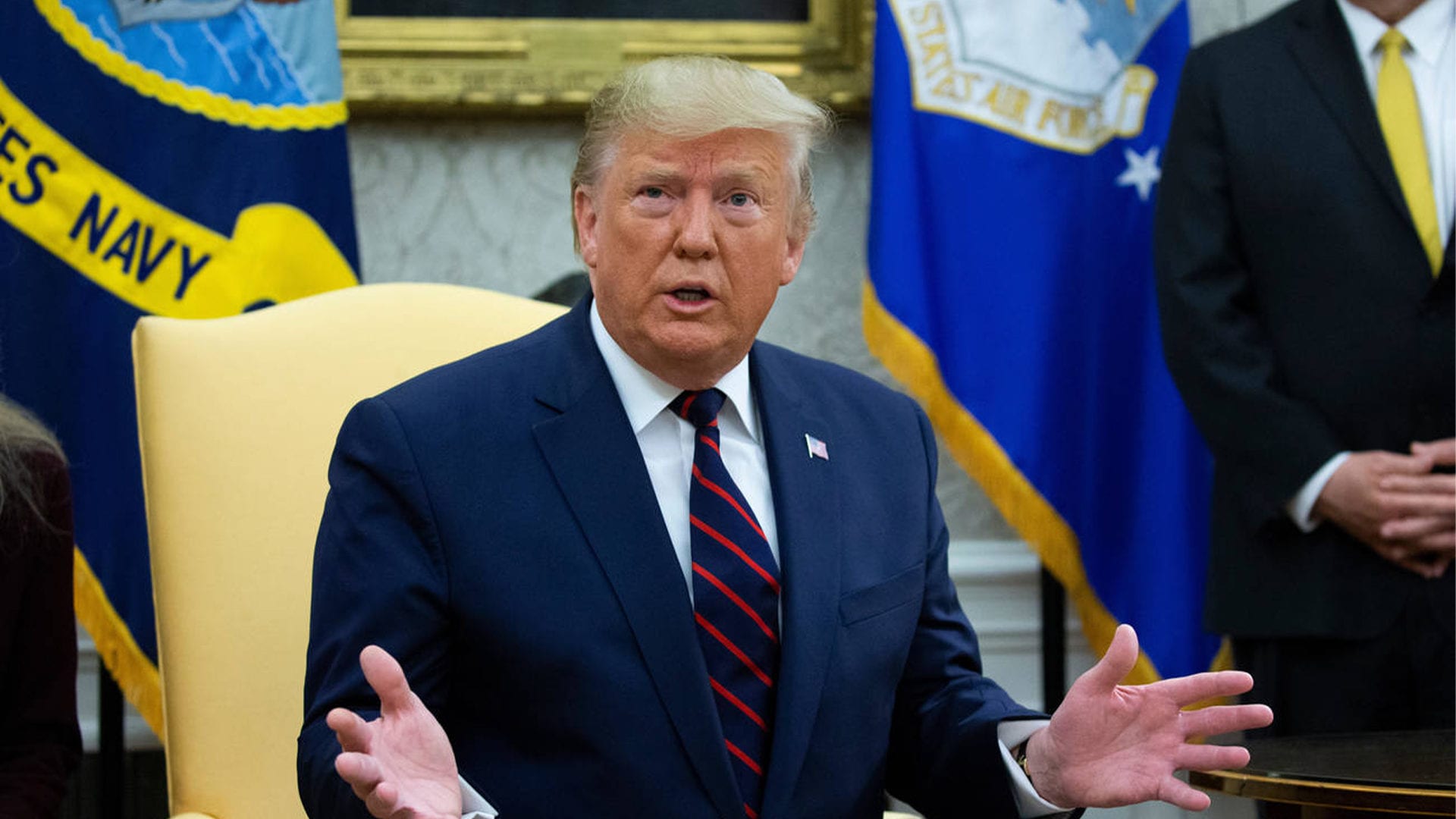 At a 2016 campaign rally, Trump promised that Republicans would win so big under his leadership, they would all get headaches and beg, “Please don’t win so much!” Like everything else that comes out of his puckered piehole, it was an ego fart completely divorced from reality.

Since Trump has been in office, Republicans have been losing big time. A 241-194 majority in the House has flipped to a 232-197 majority for Democrats. A 33-16 advantage in state governorships has declined to 26-24, and a 15% lead in state legislative seats has shrunk to only 5%. A 2017 special election was won by a Democratic senator— in deep-red Alabama, no less. Even worse, Trump is the only President never to achieve a 50% approval rating since the country started measuring approval ratings in the late 1930s.