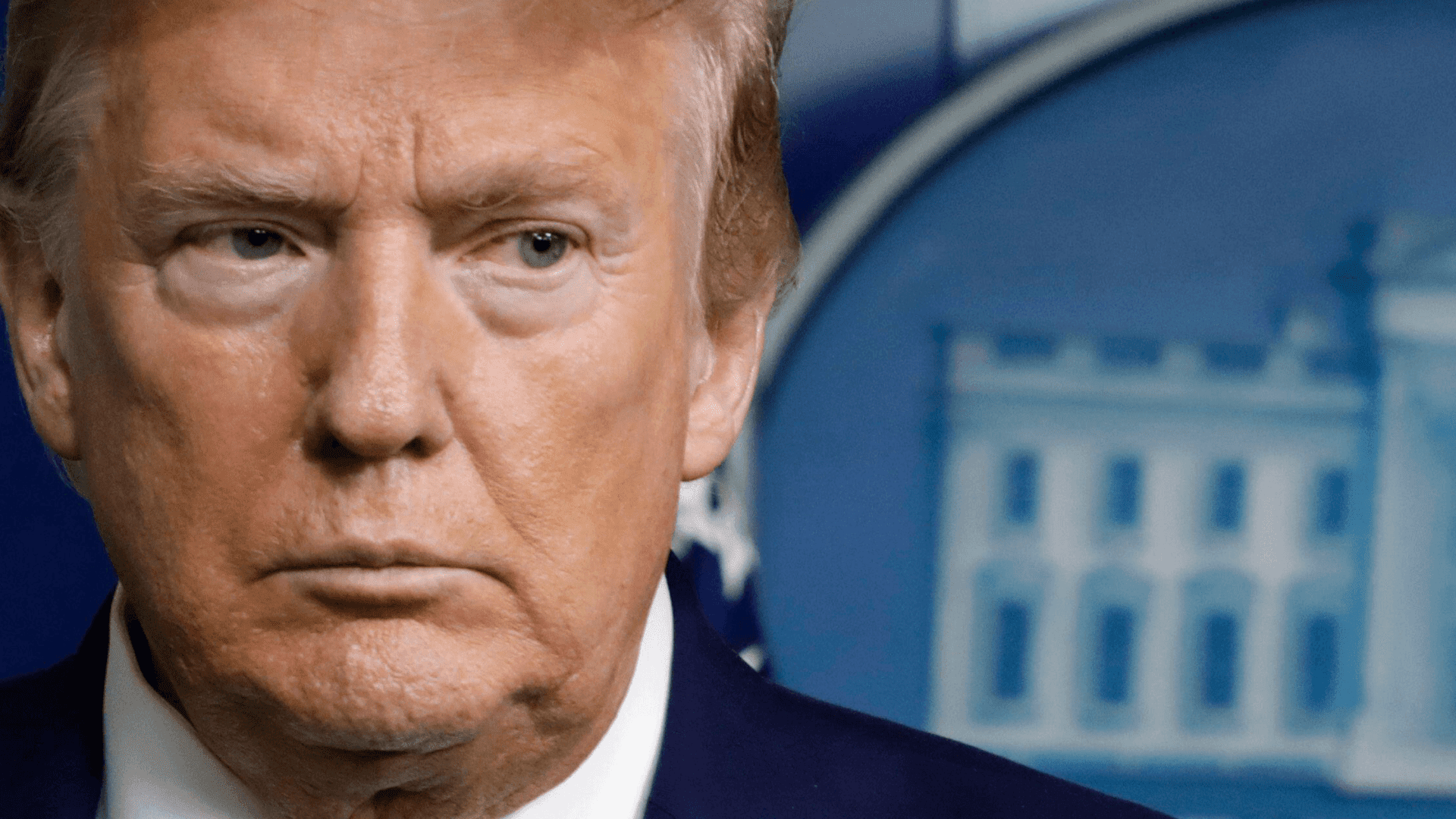 Anyone who’s read even a smidgen of history knows that total idiots have become kings and presidents. And they might get along without too much trouble for a while, but then a crisis comes up that the moronic leader turns into a catastrophe. Sooner or later, the good folk in the country finally get a bellyful of the chaos and evict the idiot.

That’s where we are with Donald Trump, the dimmest bulb ever to occupy the Oval Office. I don’t need to retell here the whole story of how Trump hemmed and hawed, denied, lied and failed in managing the COVID-19 pandemic, so that America leads the whole world in infections and deaths. Whoopee, we’re Number One! Of course, Trump couldn’t have totally prevented the pandemic in the U.S., but his muleheaded denial and stupidity made it far, far worse than it had to be. What kind of man brags about his press conference ratings while thousands are sick and dying due to his gross negligence? A man whose fat ego has totally eaten up his soul.

Trump’s response to the national protests over the murder of George Floyd by a Minneapolis cop was equally ham-fisted. Yes, he uttered the standard lip service mourning Floyd’s death, but at the same time was itching to send in U.S. military troops to suppress the protests. Then he really went overboard, ordering police to violently disperse completely peaceful protesters in the capital so he could stage a photo op in front of a church holding a Bible. It’s doubtful the man has ever read a word of that good book, let alone understands its lessons about humility and compassion.

Find this article and more in HUSTLER Anniversary 2020