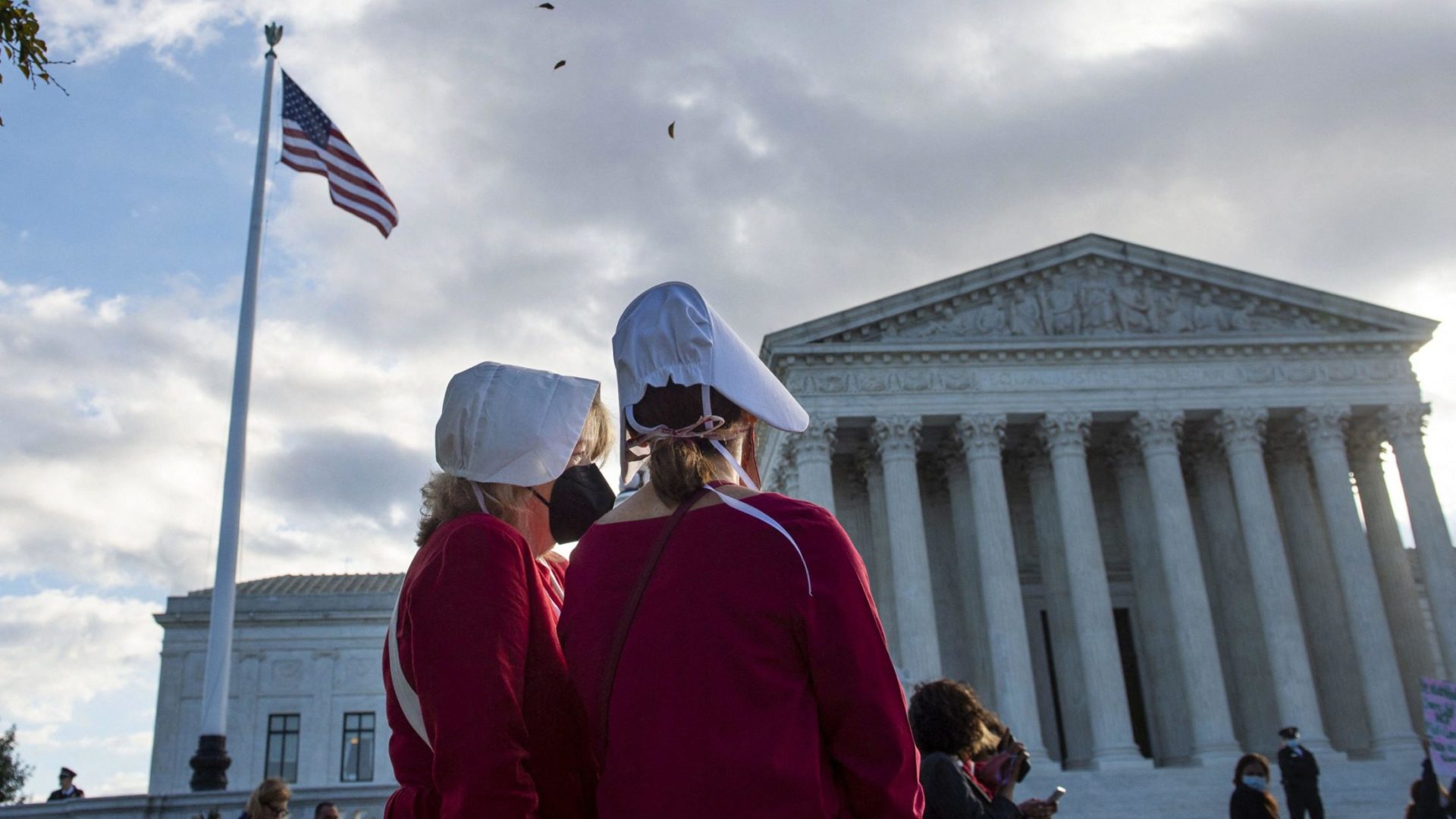 Texas recently trumped other red states in the race to pass the most restrictive abortion law in the country. It’s a “fetal heartbeat” law, meaning that as soon as an ultrasound can detect cardiac activity in a human embryo (not yet a fetus), usually at around six weeks, it is illegal to abort in Texas—though many women don’t even realize they’re pregnant at six weeks. Outrageously, the Texas law encourages any citizen to sue abortion providers or another citizen who assists a woman in getting an abortion—even an Uber driver who takes her to a clinic! A successful plaintiff can be awarded $10,000 plus attorney’s fees, amounting to a form of vigilante justice. It also violates a core principle of the American judicial system: that a plaintiff must have standing—be personally harmed in some way—to file suit. The law allows for exemption only in the case of medical emergency, but none for rape or incest.

So much for the “Freedom!” and “Get the prying government off our backs!” mantras of Texas right-wingers. They’ve tossed their libertarian sentiment out the window when it comes to the most private thing of all—a woman’s right to control her own body—and turned Texas into a state of snitches and bounty hunters. But the backlash has already started.