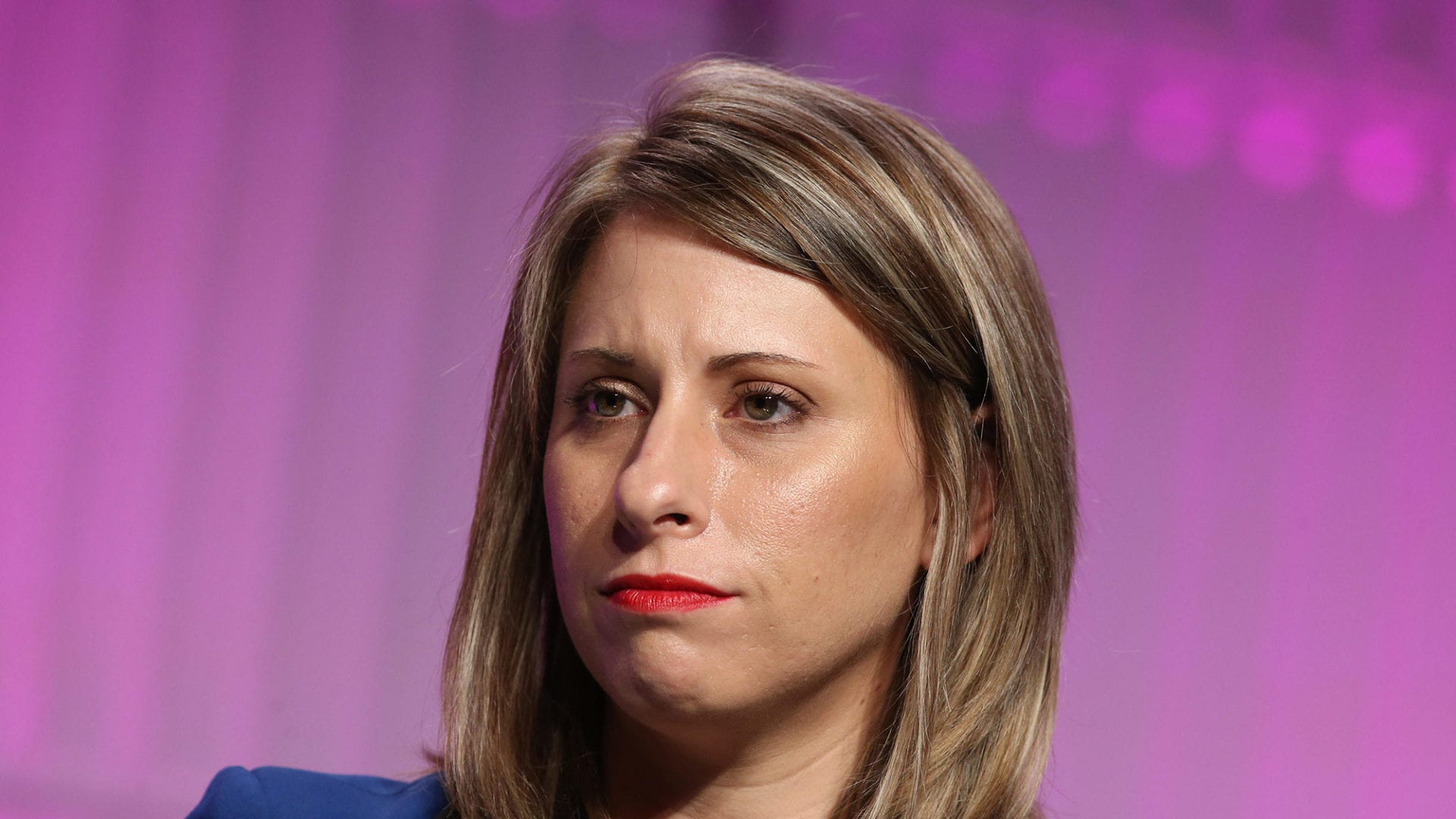 It was the very definition of a political travesty when Katie Hill, a first-term Democratic representative from California, resigned after explicit private photos of her were published by the right-wing website RedState. The site alleged an inappropriate affair with a legislative aide. The photos were reportedly supplied by Ms. Hill’s estranged husband, and the geeks at RedState had actually worked for Hill’s Republican opponent in the last election. Their goal was to take her down. They succeeded only because Ms. Hill was too humiliated to continue and the Democratic leadership refused to put up a fight, worried more about the optics of the scandal than the substance of it.

RedState alleged a sexual affair between Hill and her male legislative director, which is against House rules. The rules were implemented as part of the #MeToo movement to stop the long history of predatory behavior of mostly male politicians with their female underlings. Katie strenuously denies that she had an affair with him, although she admits to a sexual relationship between herself, her husband and a female campaign staffer—which is not against House rules.  The photos show Katie sitting naked behind the female staffer, brushing her hair; another has the two fully clothed, kissing; a third shows Katie hitting a bong.