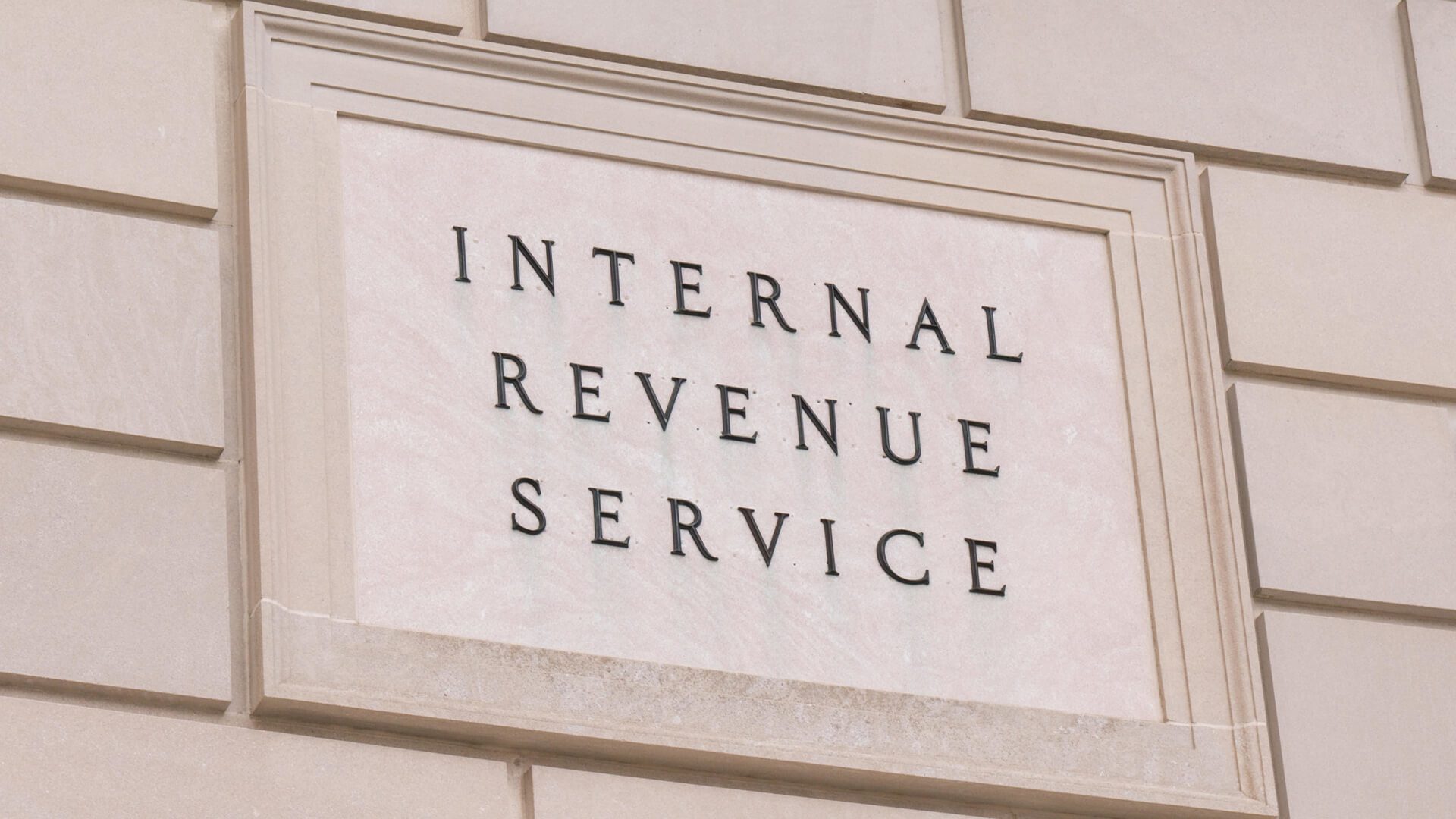 The massive tax giveaway passed by the previous Republican Administration has turned out to be an even bigger gift to the ultrarich than expected. That bill lowered the corporate tax rate from 35% to a paltry 21%. Part of the argument for such a drastic reduction was that loopholes for tax evasion would be eliminated to compensate. But that hasn’t happened at all. According to a new study by the Institute on Taxation and Economic Policy, a whopping 55 of America’s largest corporations paid no federal taxes at all last year on billions in profits. Twenty-six of those companies paid zero federal taxes for the last three years, and some even got massive tax refunds, despite reporting a combined $77 billion in pretaxed income.

And it’s not only corporations dodging the tax man. According to a ProPublica investigative series launched in June, over the last 15 years the wealthiest individuals in America—including Jeff Bezos, Elon Musk, Michael Bloomberg, Carl Icahn and George Soros—paid zero income taxes in some years. The median American household earning $70,000 annually pays about 14% in federal taxes, while those earning over $628,000 are supposed to pay the highest rate at 37%. But there’s a catch: Income from appreciating stock and property is not taxable until those assets are sold. ProPublica estimated the true, effective tax rate for the top 25 richest Americans at a meager 3.4%!

Fight for Your Rights!