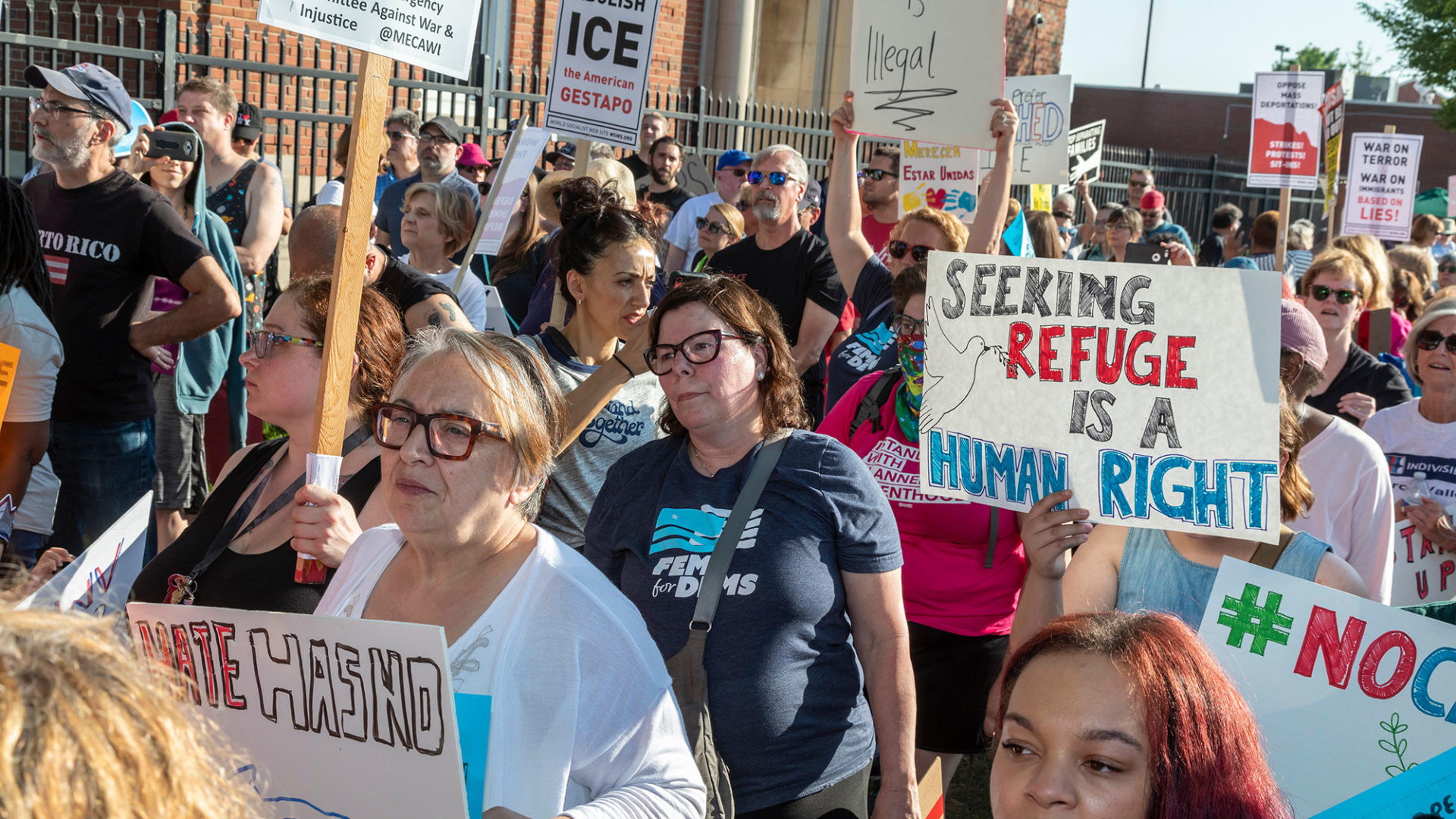 Recent polls continue to show that immigration ranks as the number-one issue for most Americans. A Gallup poll in July showed 27% of us identified immigration as our number-one concern, with government/leadership coming in second at 23%. Whoever gets immigration right, without either racist fearmongering or blind expressions of political correctness, will probably win the next election.

Trump’s fearmongering about illegal immigrants as rapists, terrorists and criminals is blatantly racist. Certainly, criminal elements are to be found, as in any population, but the vast majority are either legitimate asylum seekers escaping the chaos of Central America or economic migrants looking to work hard and improve their lives. On the other hand, many leftists condemn any attempt to limit and regulate immigration as inherently racist, which is simply ridiculous.

Many Americans on both sides of the partisan divide oppose illegal immigration because it violates an innate sense of fairness. When there are thousands of people from all over the world waiting in line to follow the laws and immigrate legally to the U.S., illegal immigration, or folks butting in line, can seem downright wrong.