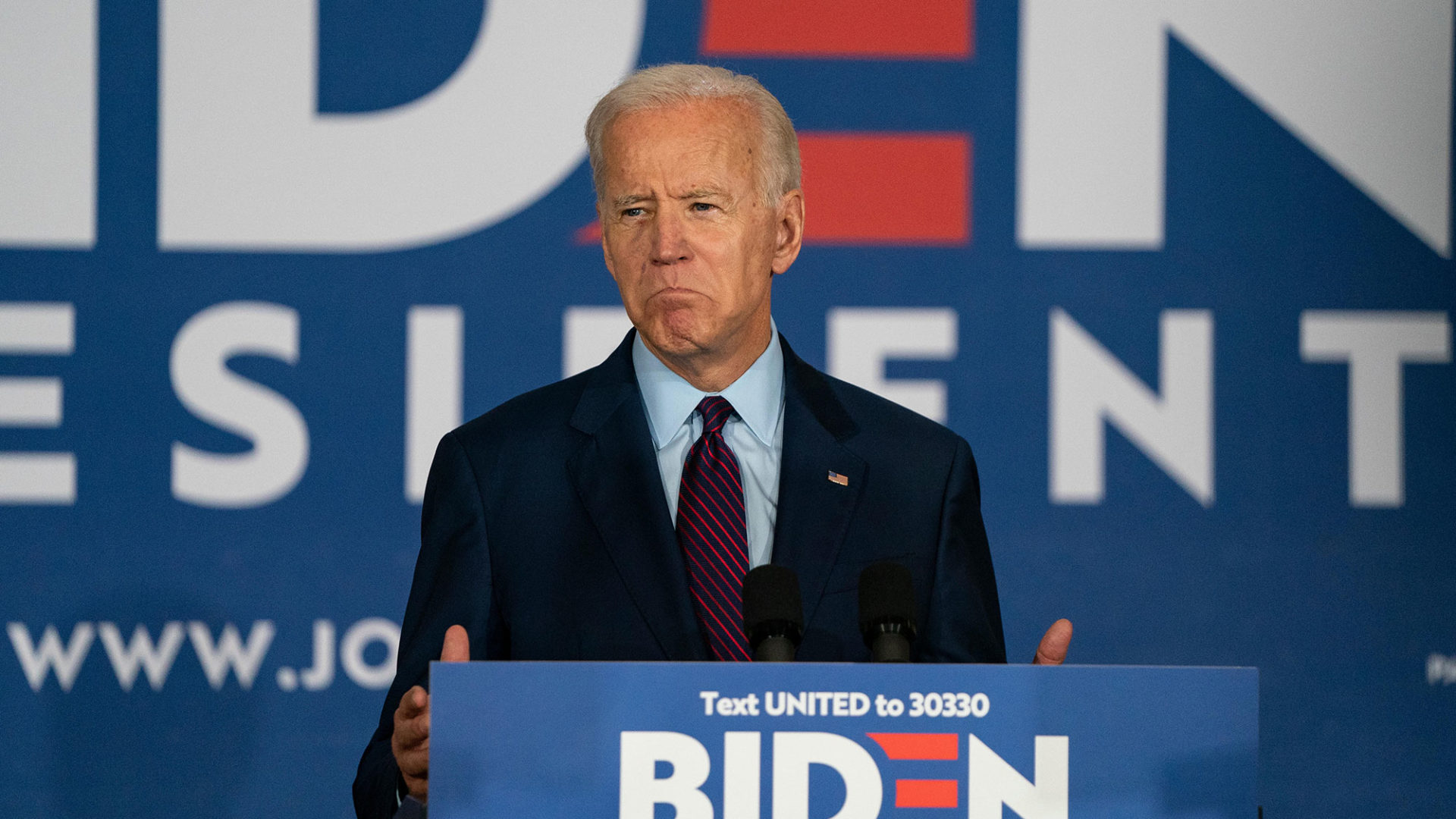 I hope my suicide watch for the Democratic Party is more successful than the one that failed Jeffrey Epstein. Last month I laid out how the Democratic candidates’ almost unanimous support for open borders and slavery reparations is a deal killer for the majority of Americans and a gift to Donald Trump.

But there’s another concern that could doom our chances and produce the nightmare of a second Trump term: Joe Biden. A longtime walking gaffe machine, he’s gotten worse lately, saying things like “We choose truth over facts,” “Poor kids are just as bright and just as talented as white kids,” the back-to-back mass shootings in El Paso and Dayton were in “Michigan and Houston,” and on and on. The only reason he’s been leading the pack of Democratic candidates is seniority in the party, name recognition and the notion that he’s got some magic mojo to “beat Trump.” Basically, these were the same main arguments for nominating Hillary, and we know how that turned out.