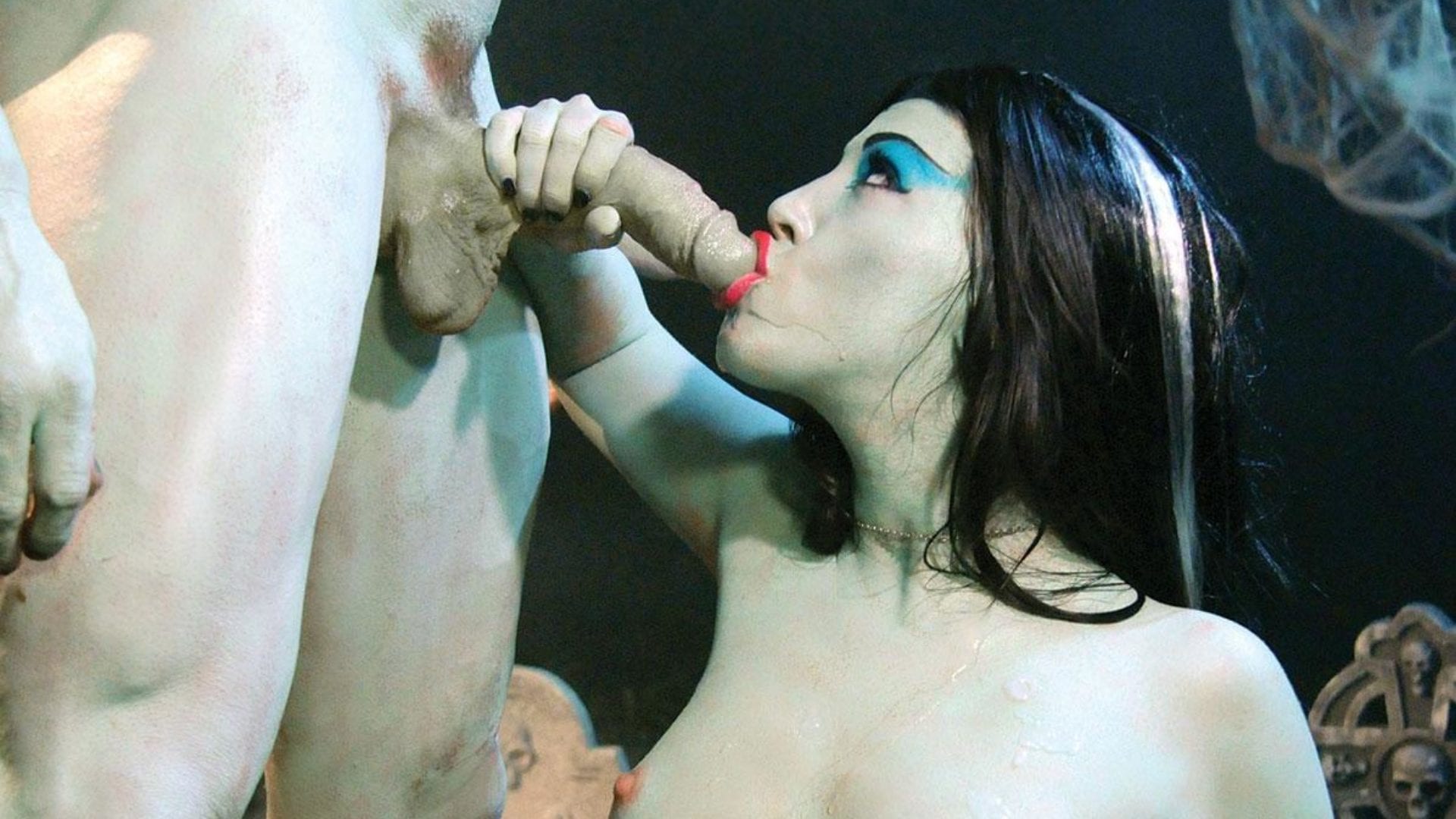 The hundreds gathered at Thornhill Crematorium in Cardiff to mourn a man killed in a car accident were horrified to see hardcore porn projected during the funeral service. The X-rated footage appeared on a large screen and ran for nearly four minutes before staff was able to shut off the video. Wishing to remain anonymous, one attendee told a local paper that it was “absolutely disgusting.” (Anonymity would seem only necessary if expressing something other than disgust, but we suppose one can never be too careful.) The Cardiff Council, which runs the crematorium, vowed to launch an immediate investigation into how the fuck footage came to replace a recorded tribute to the deceased. So far no one has stepped forward to claim responsibility for what the reverend called an “electronic accident,” or to identify the film’s title.