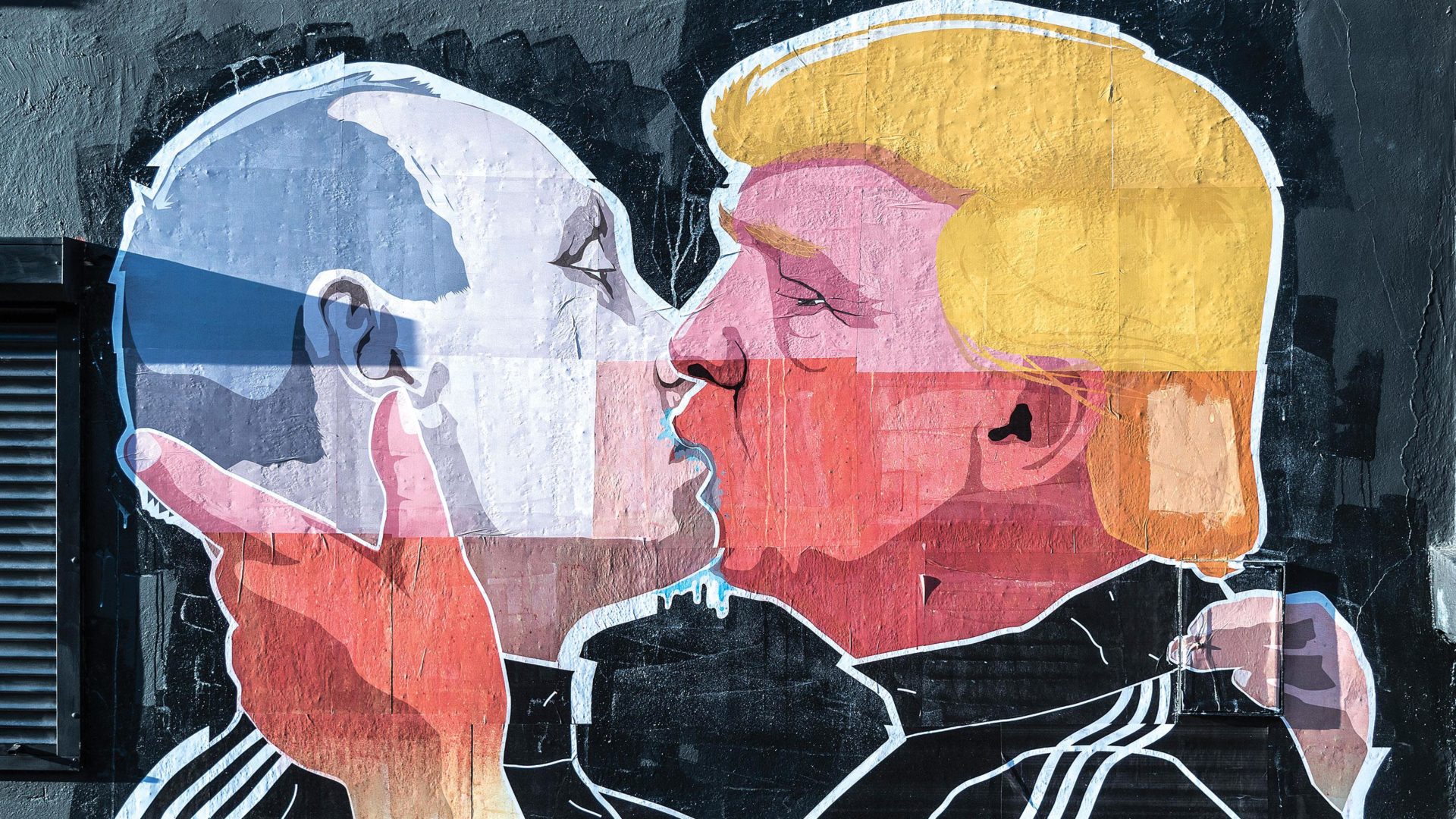 As the likelihood of President Trump’s impeachment grows, a new shock leak from the White House reveals that he is desperately seeking political asylum in Moscow.

“It’s what we call the Edward Snowden Project, or ESP,” an anonymous source in the White House states. “Vladimir Putin has made it very clear that political asylum will be granted to any American willing to pay his way in with U.S. government secrets, and who knows more than Donald Trump? He has already shared many of them with the Russians anyway. Now he’s ready to cash in with everything else he can remember in return for political asylum.”

The source insists that the President is terrified by growing demands to throw him in prison. He realizes that the jig is up and that the American people have turned against him. “Negotiations are at an advanced stage,” the source claims. “In return for America’s nuclear codes and a list of the country’s secret agents in Russia, Mr. Trump will be given a modest dacha on the coast of the Black Sea, together with unlimited access to Fox News, CNN and MSNBC.”