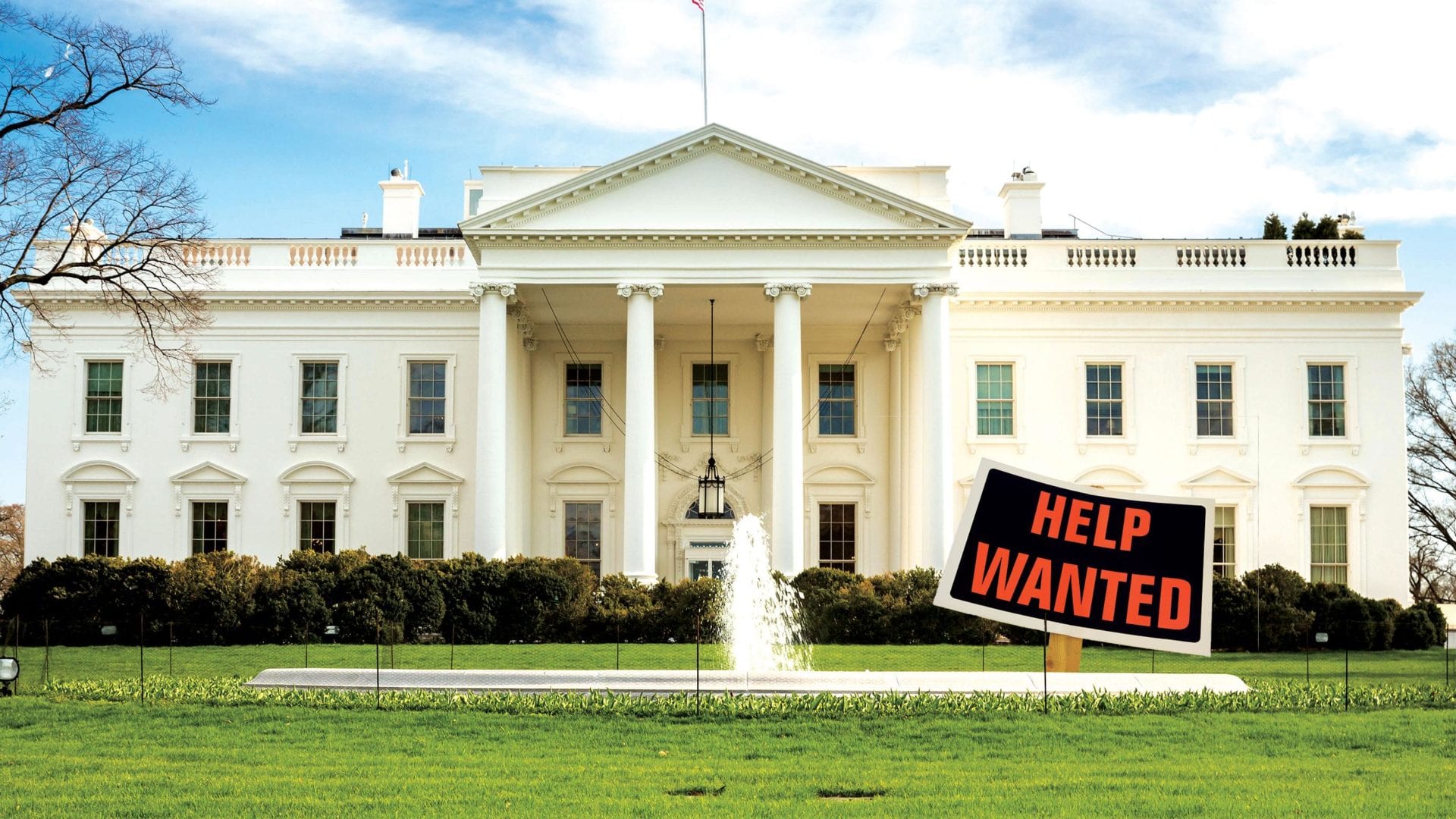 Researchers at the University of Phoenix have crunched the numbers, and at the current rate, it’s estimated that nearly 75 million Americans will have worked for the Trump Administration by the end of his term.

“We knew it would be high, with White House employees being fired or resigning on a daily basis, but were astonished by the results,” says lead researcher Professor Samantha Davis. “The administration staff turnover rate, from lowly intern to high-level cabinet positions, will soon outpace even that of McDonald’s.”

In their findings, Davis and her team describe an exponential multiplier they dubbed the Scaramucci Effect. “It’s not only that a President who was famous for telling people ‘You’re fired!’ is firing people; it’s that their tenure is becoming shorter and shorter. As early as February 2019 we calculate that the average White House position will be held for approximately 2.5 seconds.”