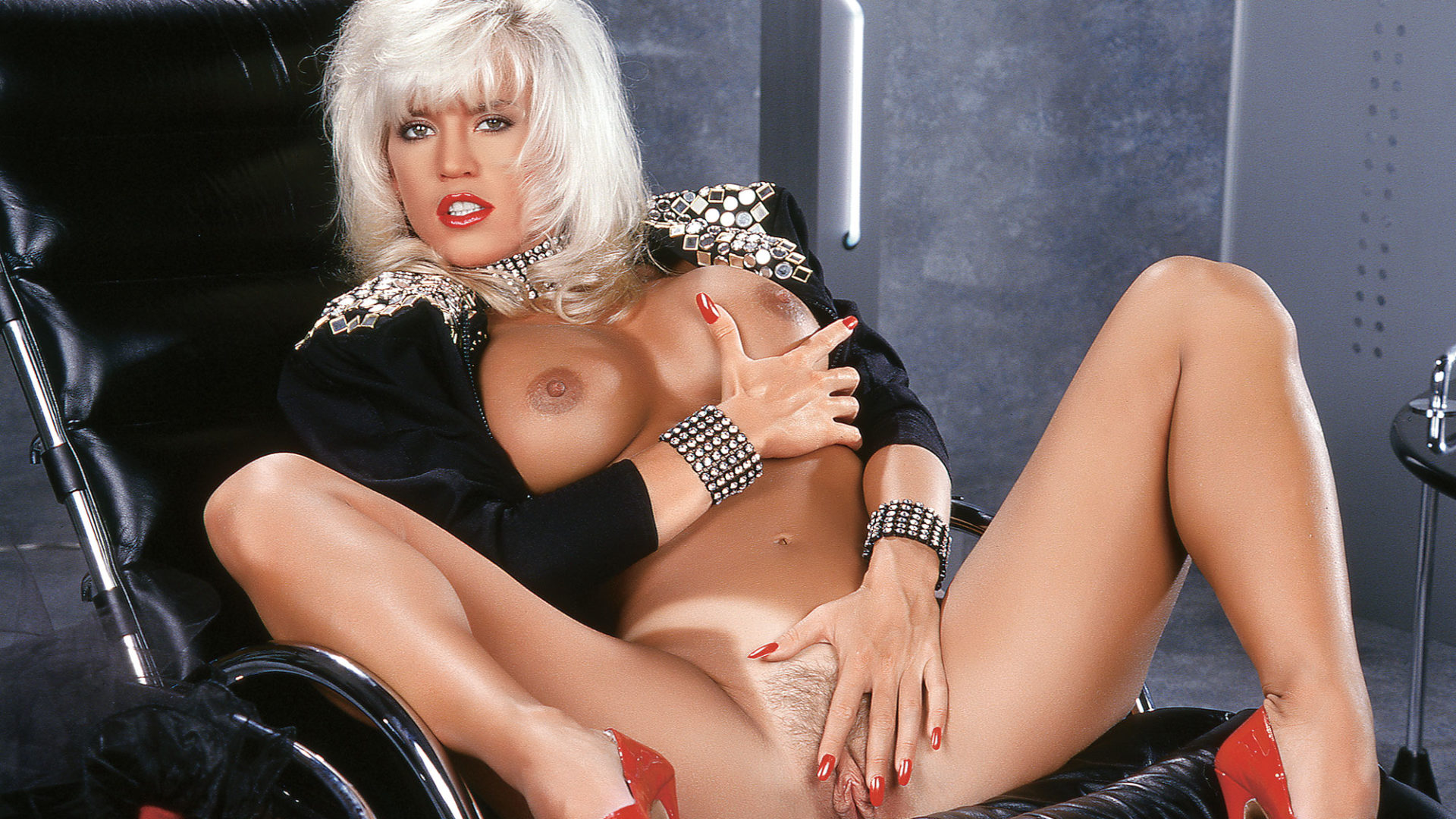 Fans of the Netflix comedy The Kominsky Method, which returned for its second season on October 25, received an extra-special treat as they caught up with Sandy Kominsky, Norman Newlander—and a classic HUSTLER pictorial.

Eagle-eyed enthusiasts of the series—and America’s Magazine—likely felt their jaws drop (and their dicks rise) as Episode 5 unfolded and offered a peek into the porn-purveying history of acting coach Sandy Kominsky (played by Michael Douglas). We have to say, Sandy—you have great taste.