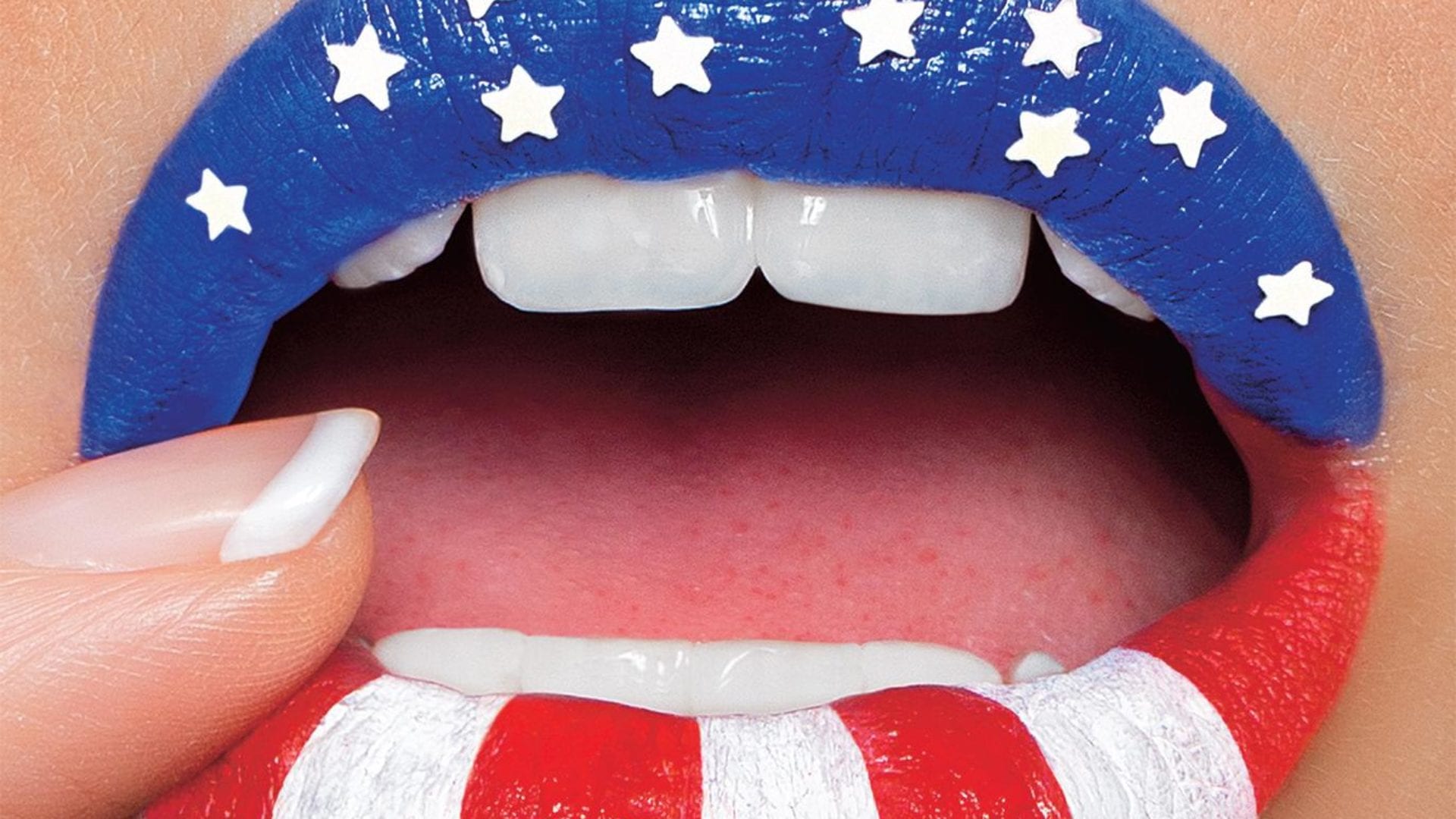 Model Charlotte Stokely was stoked to land the cover of HUSTLER’s 41st Anniversary Edition. “Photographer Piper Ferguson called and said I was the perfect girl for the job. I’d been waiting to shoot with her forever, and a shot at being on the cover of HUSTLER? There’s no way I would turn that down!” Piper and Charlotte studied past issues and, with the help of makeup artist Claudia Orozco, came up with the winning image. “We shot up on Piper’s roof. We tried doing the flag all with body paint, but the stars didn’t look right. Then we tried using the stars that salons use to decorate fingernails, and it looked great.

“I kept the makeup on for hours afterward and had fun with people staring at me. They’d ask ‘Why?’ I wanted to say, ‘It’s for HUSTLER,’ but had to keep it a secret so no other photographer would get wind of our idea.”

Find this article and more in HUSTLER September 2015