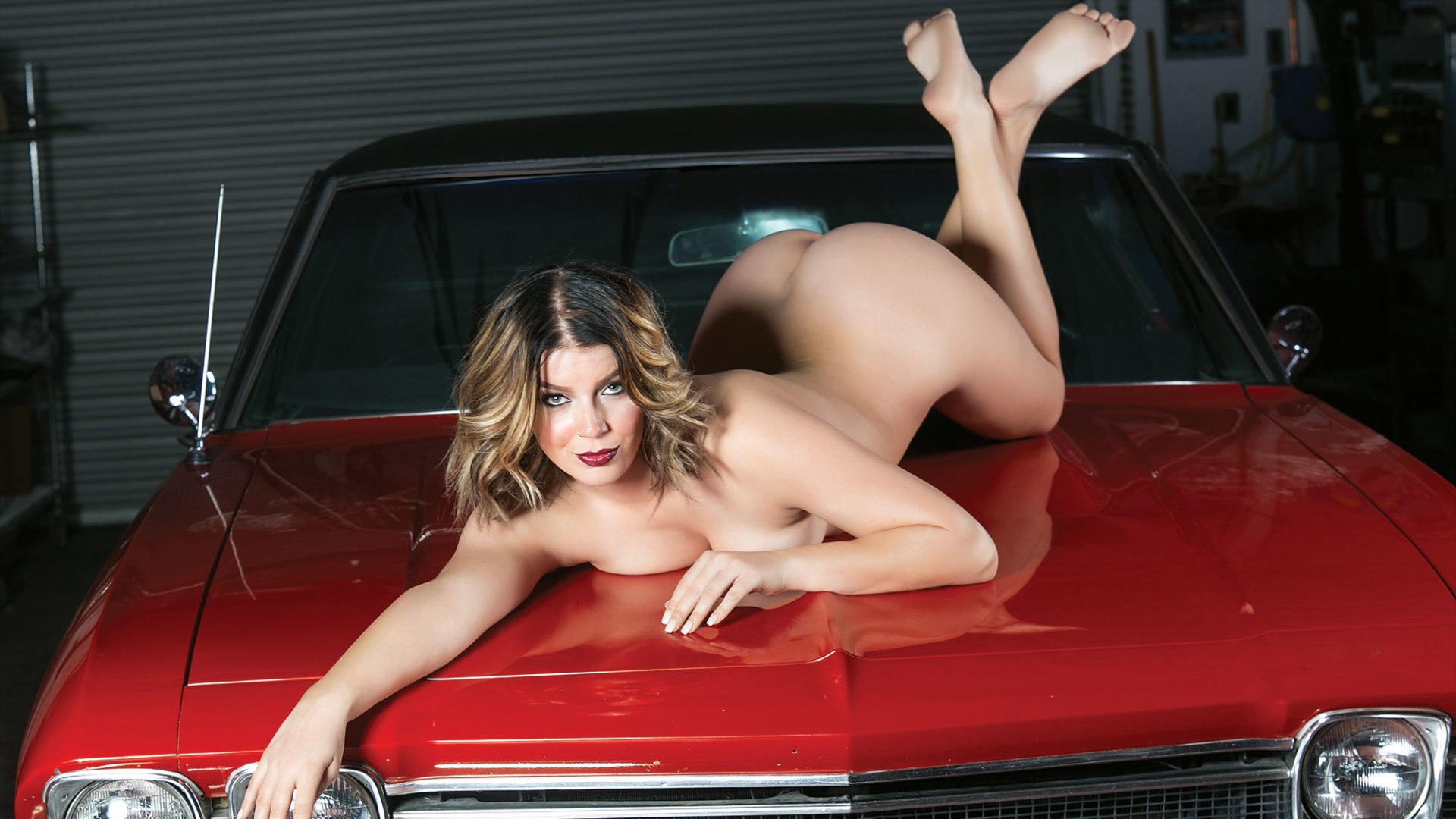 Lists—this is journalism in the 21st century. In the never-ending quest for click-throughs, likes and upvotes, laziness reigns as we all chase after the lowest common denominator. Case in point: Greatist’s lackluster “advice” for having quiet/discreet sex when there are roommates or even parents in close proximity. I mean, really, guys…do it on the floor? Pretend you’re spies? Use the sound of running water as a distraction? Clearly these people have never had sex on a bus (or at all, arguably), so it looks like we’re tasked with providing some real insight into this somewhat real challenge:

Standing doggy. It’s really the best option. Beds squeak; chairs creak; floors are an unpredictable minefield. The female should brace herself against the wall with the palms of her hands, while the male should maintain two-thirds-deep thrusts so as to avoid slap contact between pelvis and ass. For added kink, consensually cover each other’s mouth with your free hand.