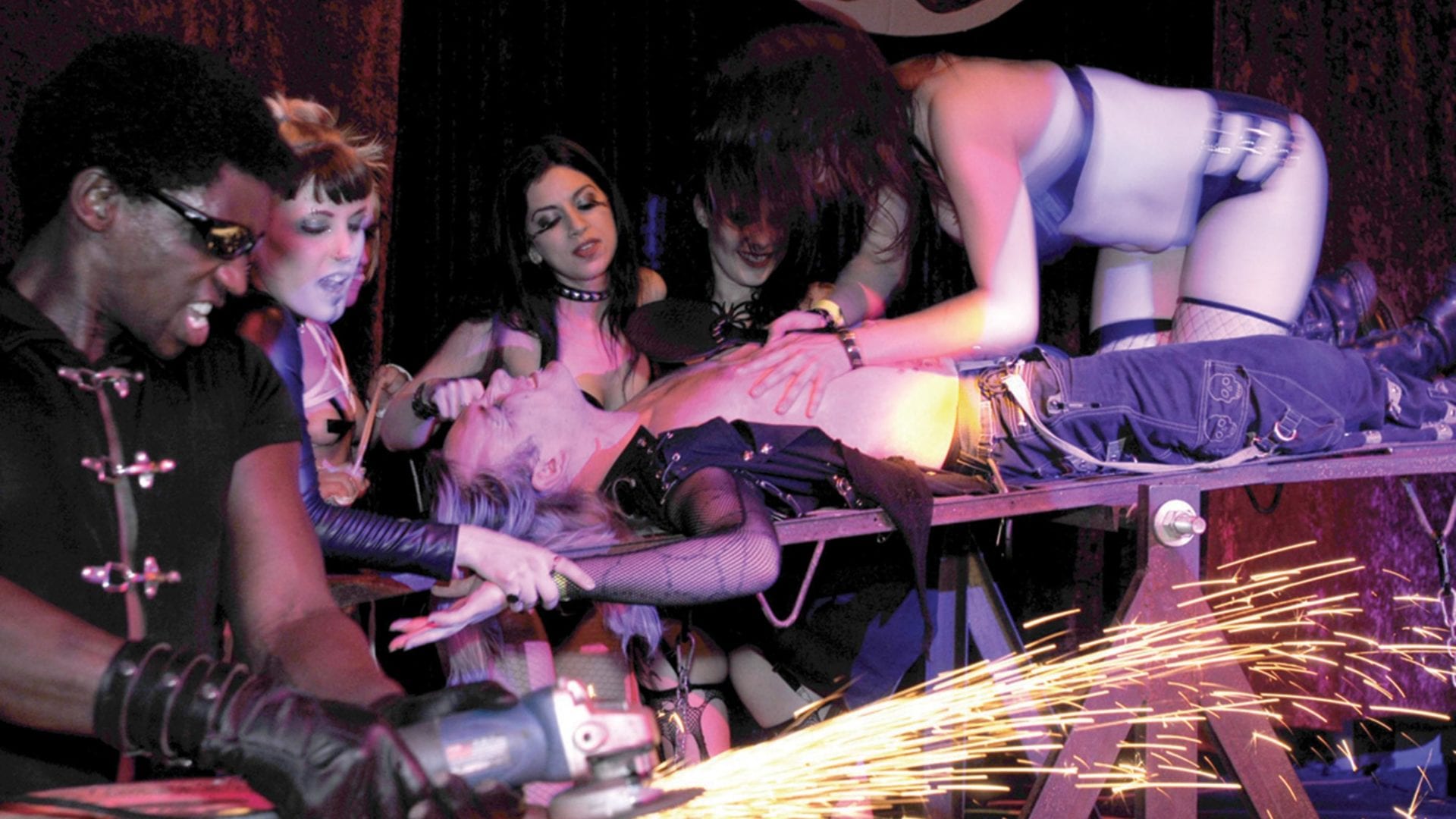 If everything is bigger in Texas, then it stands to reason that residents of the Lone Star State boast some mighty impressive freak flags. Now, thanks to the San Antonio Fetish Ball, they have a place to fly them. This annual event is the brainchild of Steve Shieldes, whose Temple of Flesh production company has been staging the kinky hoedown in the Alamo City since 1996. More than 500 people flocked to the 2012 bash, which was hosted by extreme-sex goddess Dana DeArmond and featured human chandeliers, a fully equipped dungeon and XXX beauty Gen Padova as a special guest. Not bad. The next ball, which will have a “raygun gothic” theme, is set for March 30, 2013. For more information, visit SAfetishball.com.

Find this article and more in HUSTLER March 2013