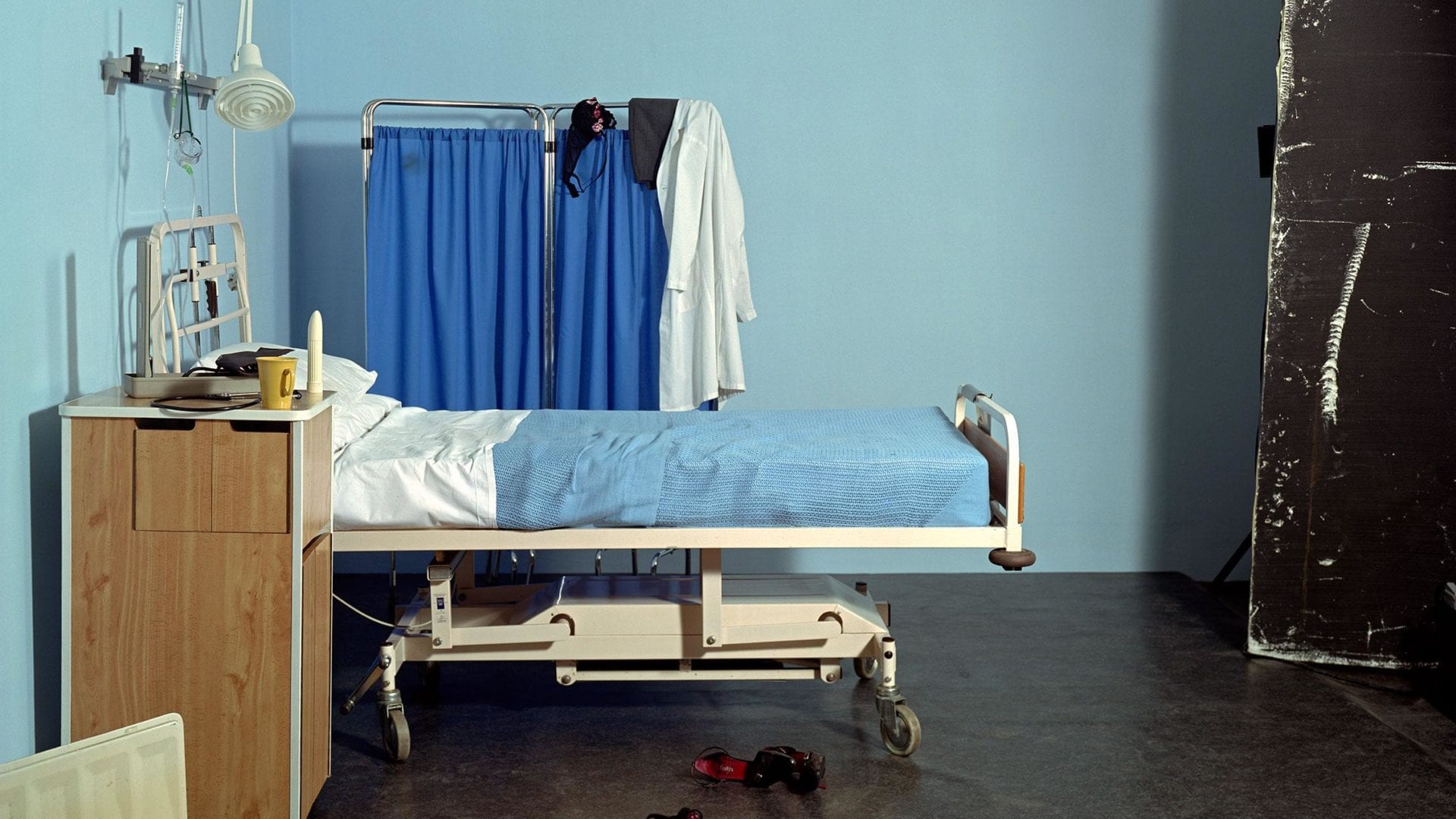 Suspecting that she might be her generation’s Don McCullin, 17-year-old Jo Broughton wanted to change the world through photography. Thing is, she sucked at art school. “I was really bad,” she laughs. “Not attending properly, always late. A complete misfit.” Thinking work experience might help, an instructor sent her to photographer Steve Colby’s studio in East London. “No one told me he did porn,” she recalls. “I thought I was going to a fashion studio.” Broughton showed up for her first day of work wearing a ball gown. “I was green as grass— completely naive about everything. I’d never ever seen anything like it,” she says of the adult and fetish models. It didn’t take her long to adjust though: “A few weeks,” she laughs. “Once you’ve seen a few, you kind of get desensitized, and that was very positive. It taught me a lot about humanity. It made me understand the saying, ‘There’s someone out there for everyone.’ I learned you couldn’t predict people’s tastes, fantasies or fetishes.”

Broughton dropped out of school so she could spend more time at the studio. “I learned so much about everything. Steve’s lighting was just absolutely phenomenal. He’s very talented, and that’s why his sets are so good.” From 2000 to 2008, after everyone had gone home for the night, she began photographing the empty sets. The arts magazine Granta featured this work in 2010, but it took another six years before she scored a gallery show. “Before, people mostly didn’t like the work,” she says. “They didn’t get it. I was heckled. Quite bonkers.” Now that pop culture is more accepting of porn, people are finally able to see what Broughton sees in these images—art. “The sets are empty, so it’s easier to see that it’s about the fantasy, not about the people.”