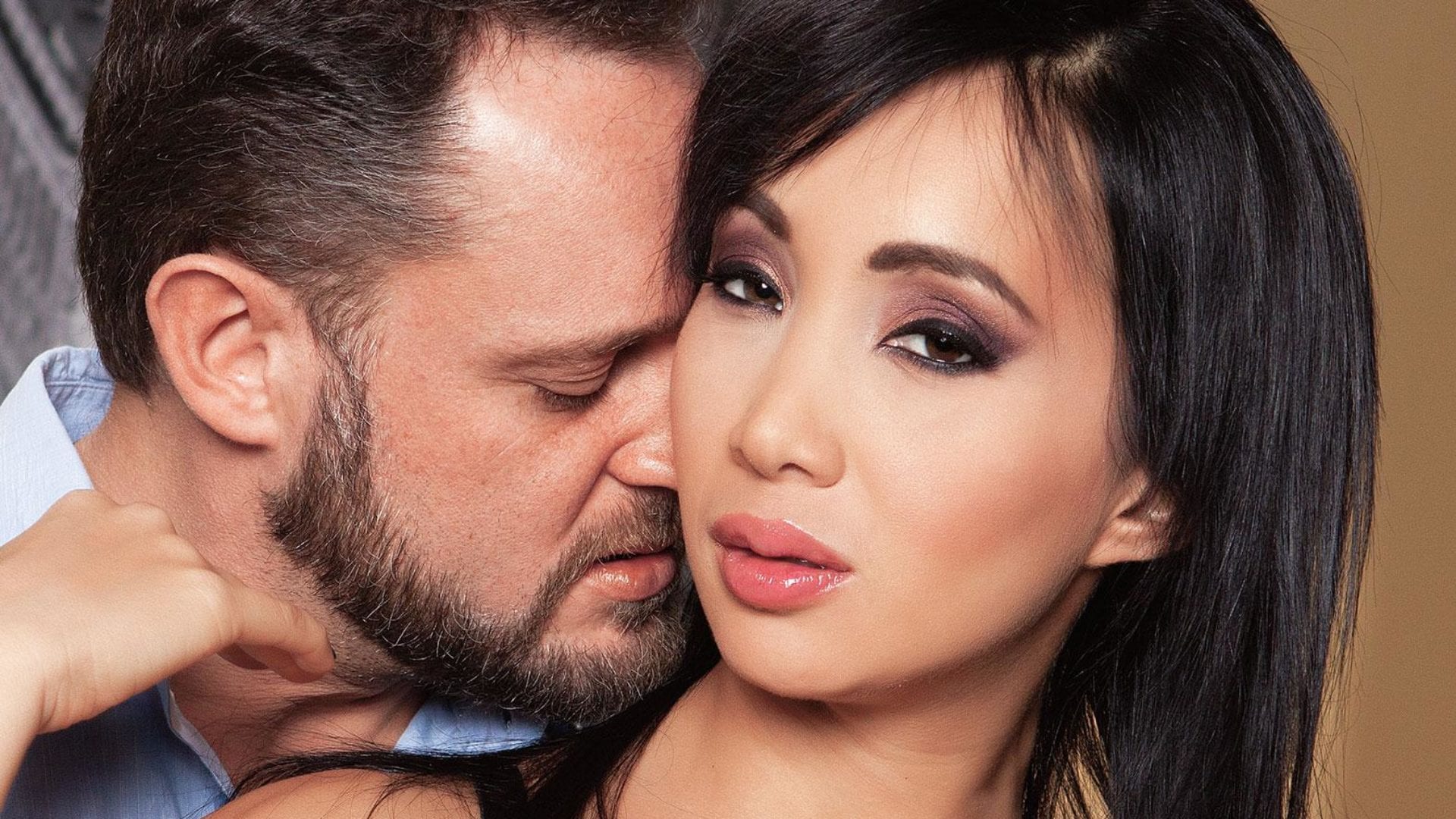 #OneMoreCoolThingJapanHasThatWeDon’t: a titty contest judged “from a female perspective.” Sadly, HUSTLER’s Japanese translators have been out sick all month, but between Twitter, YouTube and RocketNews24.com (a reliable source if there ever was one), we were able to piece the whole story together without dropping too many stitches. Young, nubile Japanese women dressed only in strategically placed flowers pose for an older Japanese gent dressed inexplicably in Soviet Union army-style garb. Solemn and silent, he clicks away. A panel of five judges, including three women, discuss the women’s tits, which you can’t fucking see, because of all those goddamn flowers. Finally Ryoko Nakaoka, a 23-year-old from Tokyo who spent her childhood playing ping pong and swimming, is announced Miss Bi-Oppai, or “beauty boobs.” According to RocketNews24.com, panel member Maggie explained her decision thusly: “Her breasts have a good shape, and you just want to touch them because they’re so fluffy, which was really the deciding factor.” We turn to Nakaoka’s Twitter account for a description of the big day: “Was chosen as the beauty boobs contest 2016…Grand Prix. Was nervous. Foot was also shivering really. Nothing but happy. We’re pleased obediently…#BIOPPAI.” Much obliged, Google Translate.