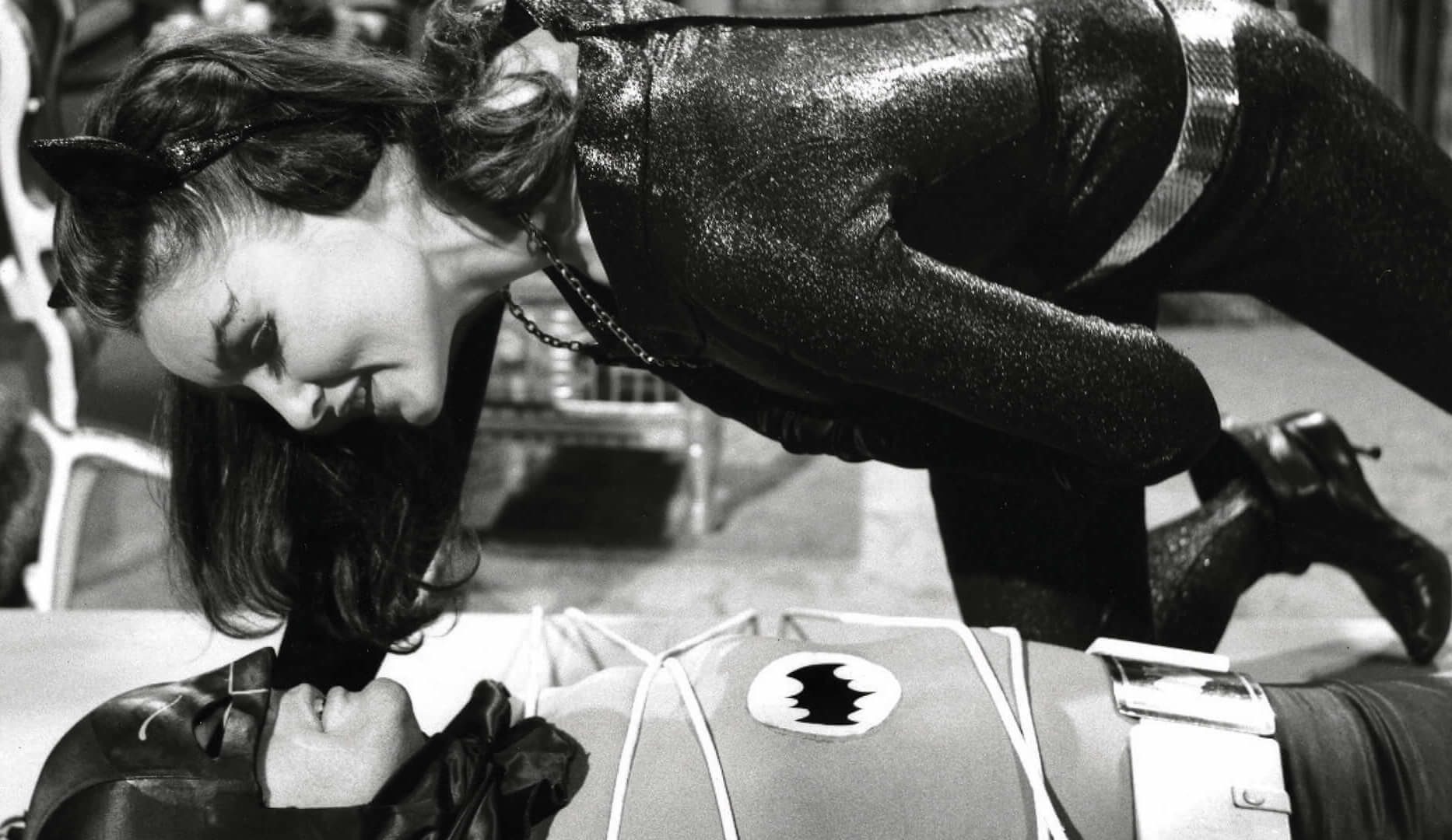 Is it heroic to eat pussy? Not according to the stuffed shirts at DC Comics, who swiftly squashed plans to have Batman go down on Catwoman in the R-rated animated series Harley Quinn. Here’s how it went down, according to series creators Justin Halpern and Patrick Schumacker (courtesy of Variety, via Vulture): “They’re like, ‘Heroes don’t do that.’ So we said, ‘Are you saying heroes are just selfish lovers?’ They were like, ‘No, it’s that we sell consumer toys for heroes. It’s hard to sell a toy if Batman is also going down on someone.’”

Twitter was having absolutely none of it, lambasting DC for sacrificing hot superhero-on-villain action in the name of selling more action figures. It’s certainly not the first time DC finds itself in the crosshairs of fans, who led a massive campaign to #RestoreTheSnyderVerse following the shitshow Joss Whedon version of Justice League. The resulting four-hour recut (!) is pure fan service; more so, it serves up a giant fuck-you to studio clowns for their infernal meddling. 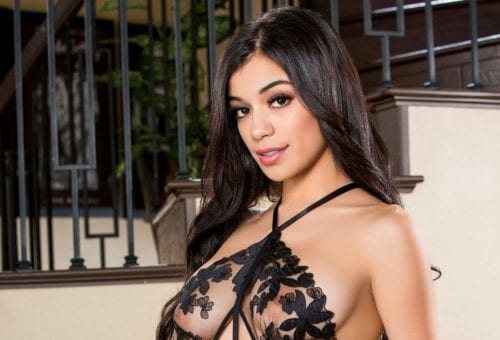