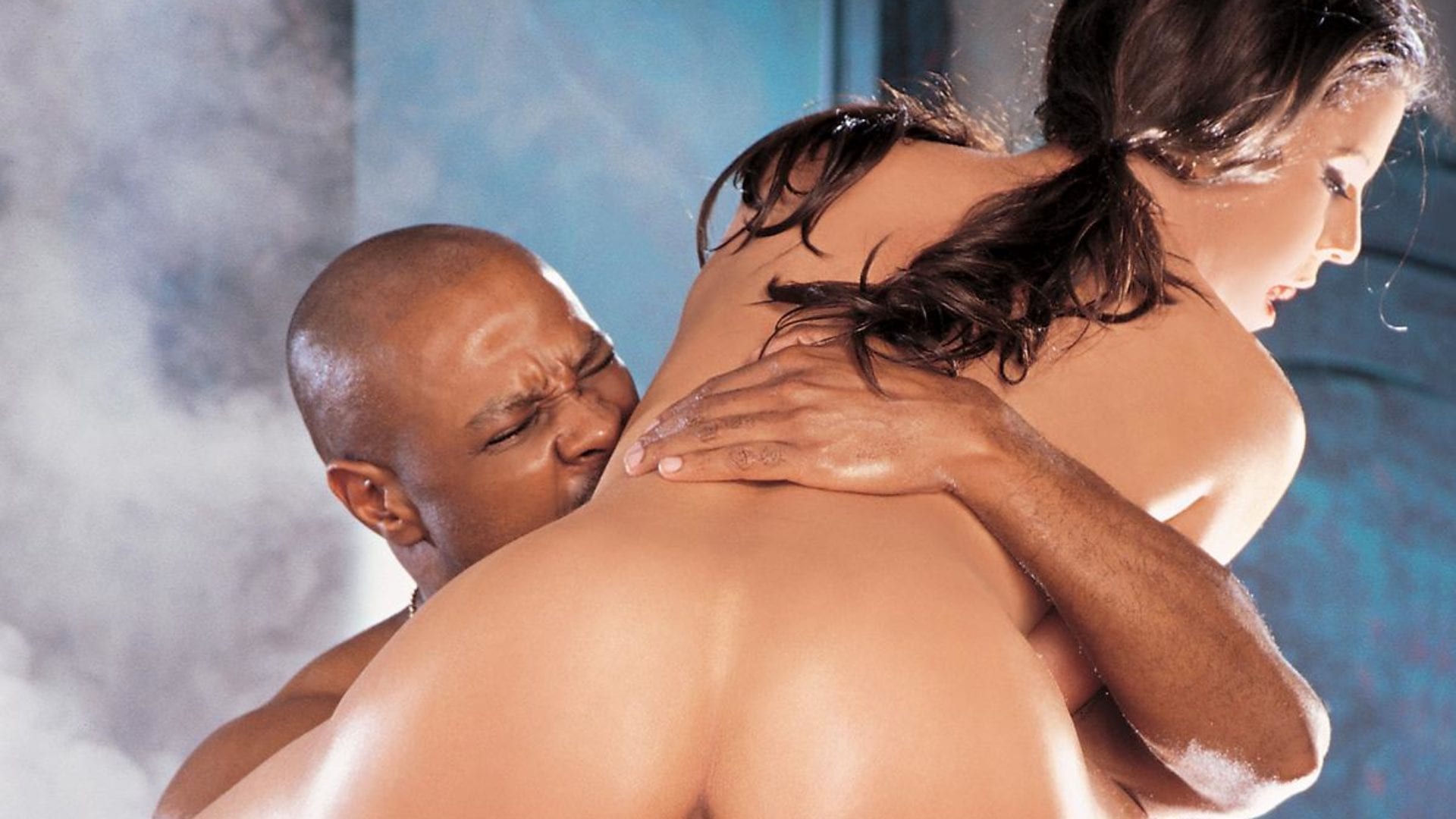 New research from the National Bureau of Economic Research suggests that higher temperatures will hurt reproductive health by reducing both fertility and “coital frequency.” Hey, you can’t fool us—that means the hotter it gets, the less we’re getting laid, dammit!

After crunching data from 1931 through 2010, researchers confirmed that U.S. birth rates peak in August and September— meaning hetero couples do more boning during the chill of November, December and January. (We probably could have saved them some research funding there, but whatevs). Scientists also found that temperatures above 80 degrees correlate with declining birthrates.

Find this article and more in HUSTLER May 2016