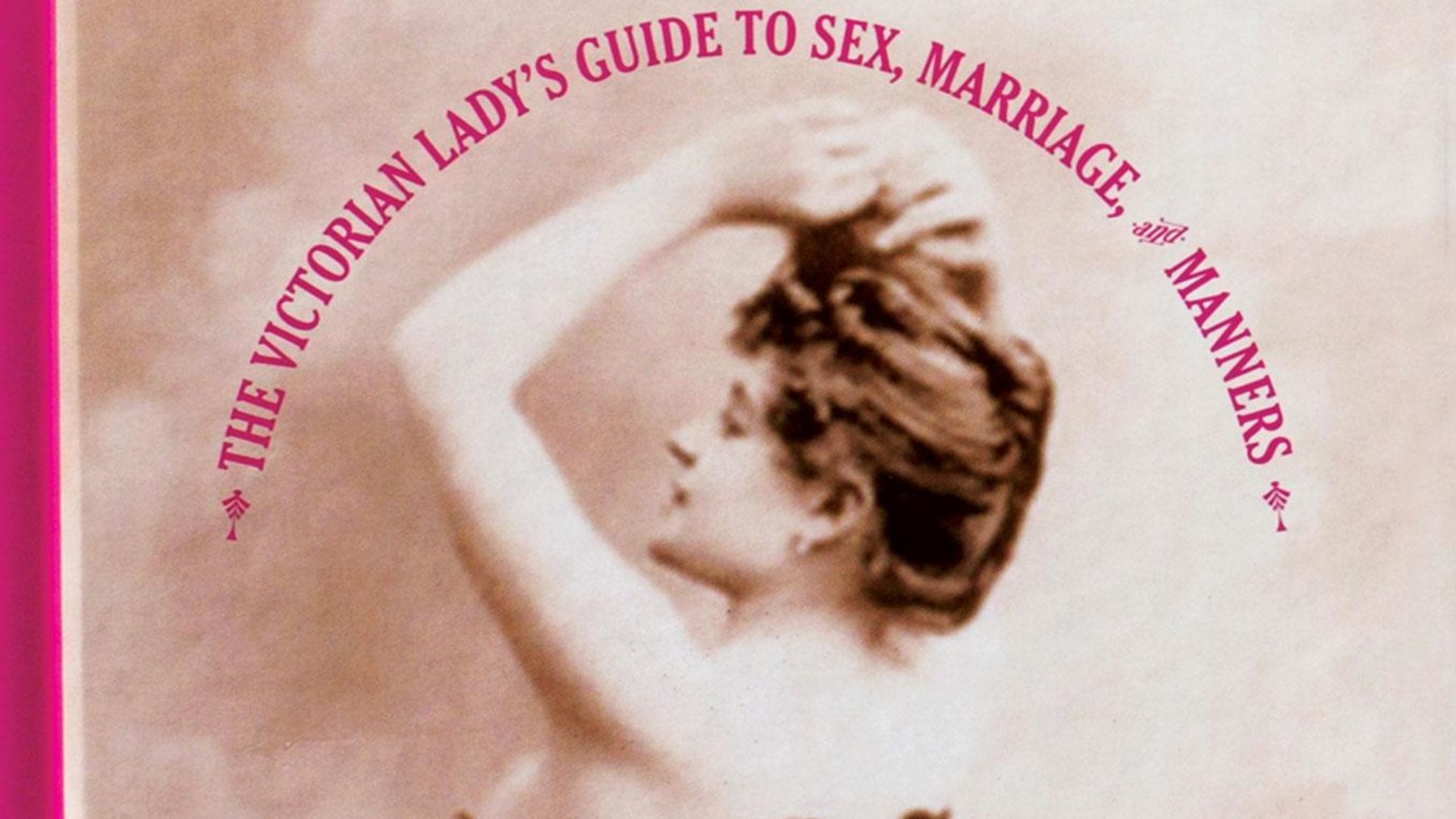 Like a lot of media, HUSTLER did not wake up in time to smell the funeral. Most of us came in to work on November 9, 2016, dazed and confused. “Donald Trump’s Victory Proves That America Hates Women,” announced Slate. “Donald Trump Is About to Declare War on Women’s Bodies,” declared Gizmodo. Holy fuck! America elected a sexist baboon who plans to defund Planned Parenthood, ban abortion and eliminate health insurance coverage for birth control. Fuck! Did we say that already? FUCK!

Don’t panic. Therese Oneill’s Unmentionable: The Victorian Lady’s Guide to Sex, Marriage, and Manners (Little, Brown and Company) arrives in time to suggest solutions to social problems we thought we were rid of many, many decades ago. Oneill combed through over 50 historic books and manuals to share Victorian wisdom in chapters like “Diet: You’re a Little Bag of Pudding,” “Birth Control and Other Affronts to God,” and “Public Behavior: Avoiding Scorn, Dangers, and Museums.” Here’s a taste:

SEX
Don’t do it “while either partner is drunk”: “Idiocy and numerous nervous maladies are liable to appear in the offspring of an intoxicated father or mother.”