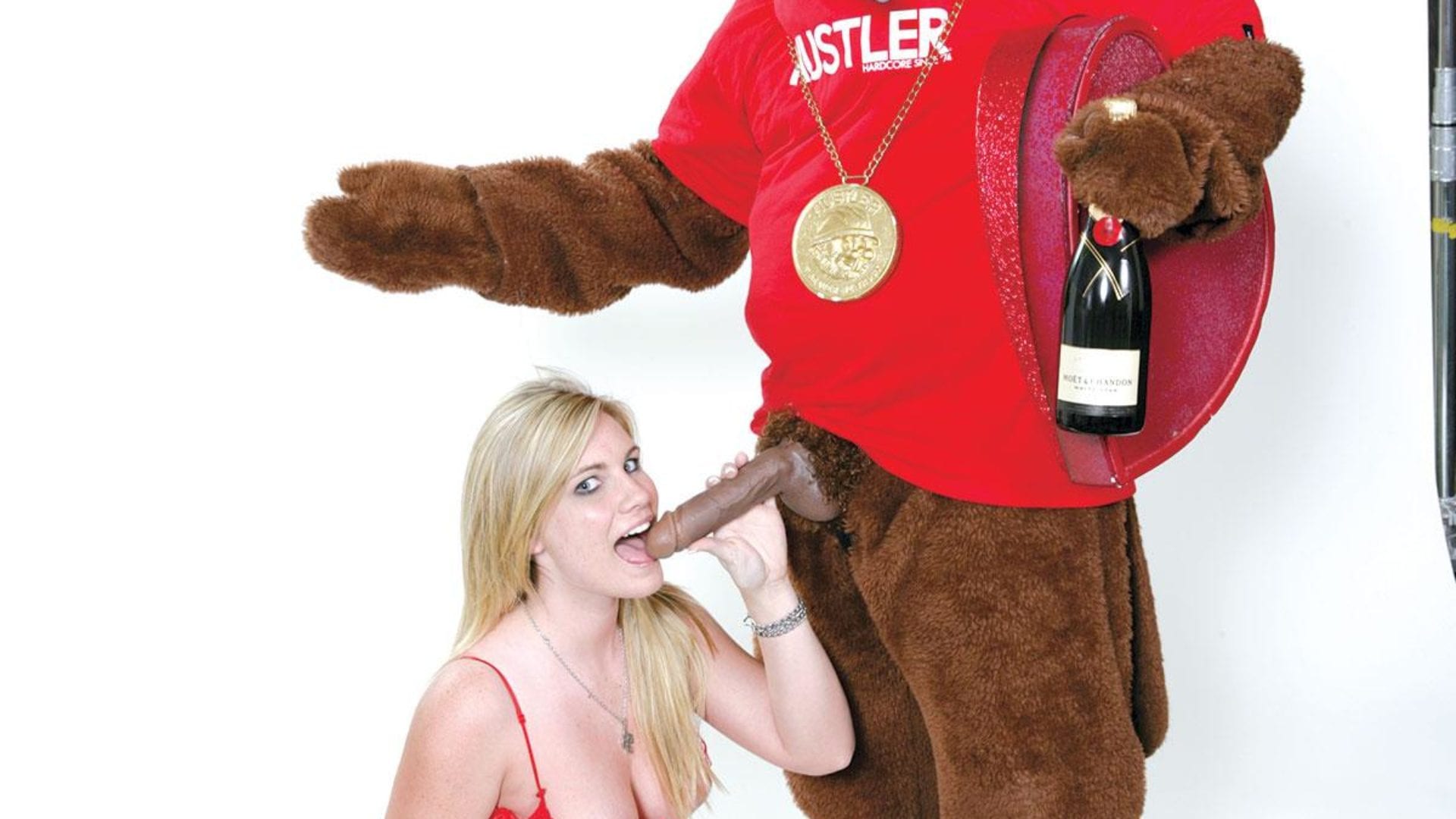 Hey, furries, Tony the Tiger has had it up to here with your smutty tweets. The Kellogg cereal mascot tried being patient with the furry fans who flooded his official Twitter account with lewd, lascivious comments and requests for nude photos, spankings and bondage sessions. Even the most innocent tweet seemed to enflame perverted responses. “Fist me Tony I love you,” begged @PapyrusFucker after Tony tweeted “Great #collegebasketball championships today.” When Tony asked followers to try Frosted Flakes on ice, @RopeDog_ebooks offered his own suggestion: “put that cereal in my ass daddy.” (We can kinda see where they’re coming from here—Tony the Tiger does have a certain suave, sexually confident air about him, not to mention his deep, sexy growl and well-muscled physique.)

After a couple of years of ignore and delete, Tony finally put his paws down, posting, “I’m all for showing your stripes, feathers, etc. But let’s keep things gr-r-reat—& family-friendly if you could. Cubs could be watching.” Kellogg’s began blocking all known furries from Tony’s Twitter feed.