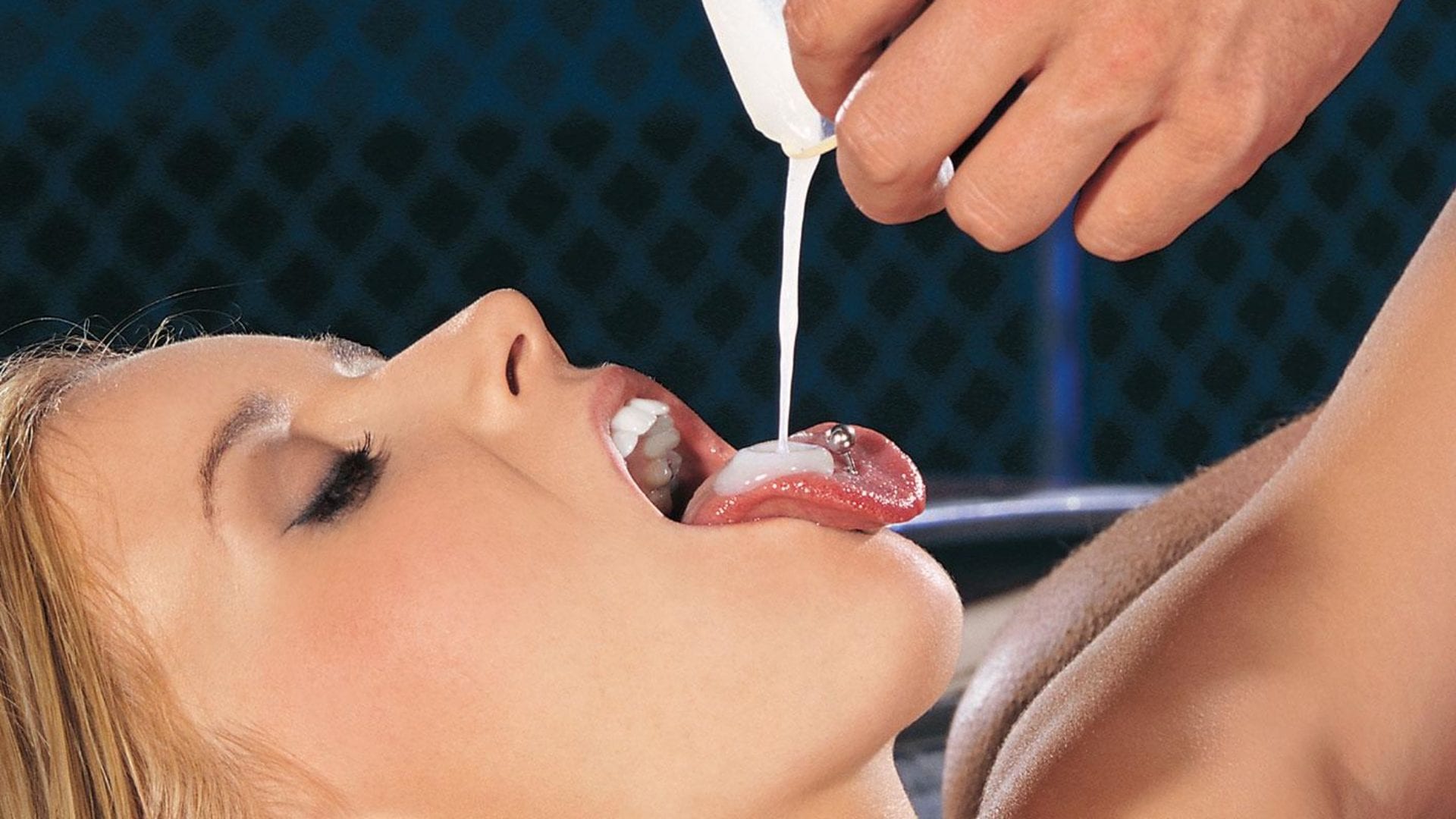 Mankind Pharma, makers of Manforce condoms, has cornered the prophylactic market in India with flavored condoms. According to the online magazine Quartz, flavored rubbers account for nearly half of India’s condom sales. In a country that seems fairly conservative and not too open when it comes to discussing sex, it’s interesting that such a kinky specialty sex item would become so popular. In 2012 Sunny Leone was hired by Mankind to promote Manforce condoms, which probably helped them corner the market, since she is the most googled celebrity in India. Flavors range from green apple to butterscotch, but chocolate is definitely the biggest seller.

Millennials in India are the largest consumers of condoms, and their more progressive attitudes toward sex have contributed to the spike not just in flavored condoms but condoms in general. It follows that a rise in butterscotch rubbers likely coincides with a rise in oral sex. Younger generations are more experimental and have been exposed to American porn more than ever thanks to the internet and the easy access smart devices provide. Only time will tell if the country will become more blowjob-friendly than the West, but chocolate condoms seem to be a step in the right direction. We’re rooting for you, India!