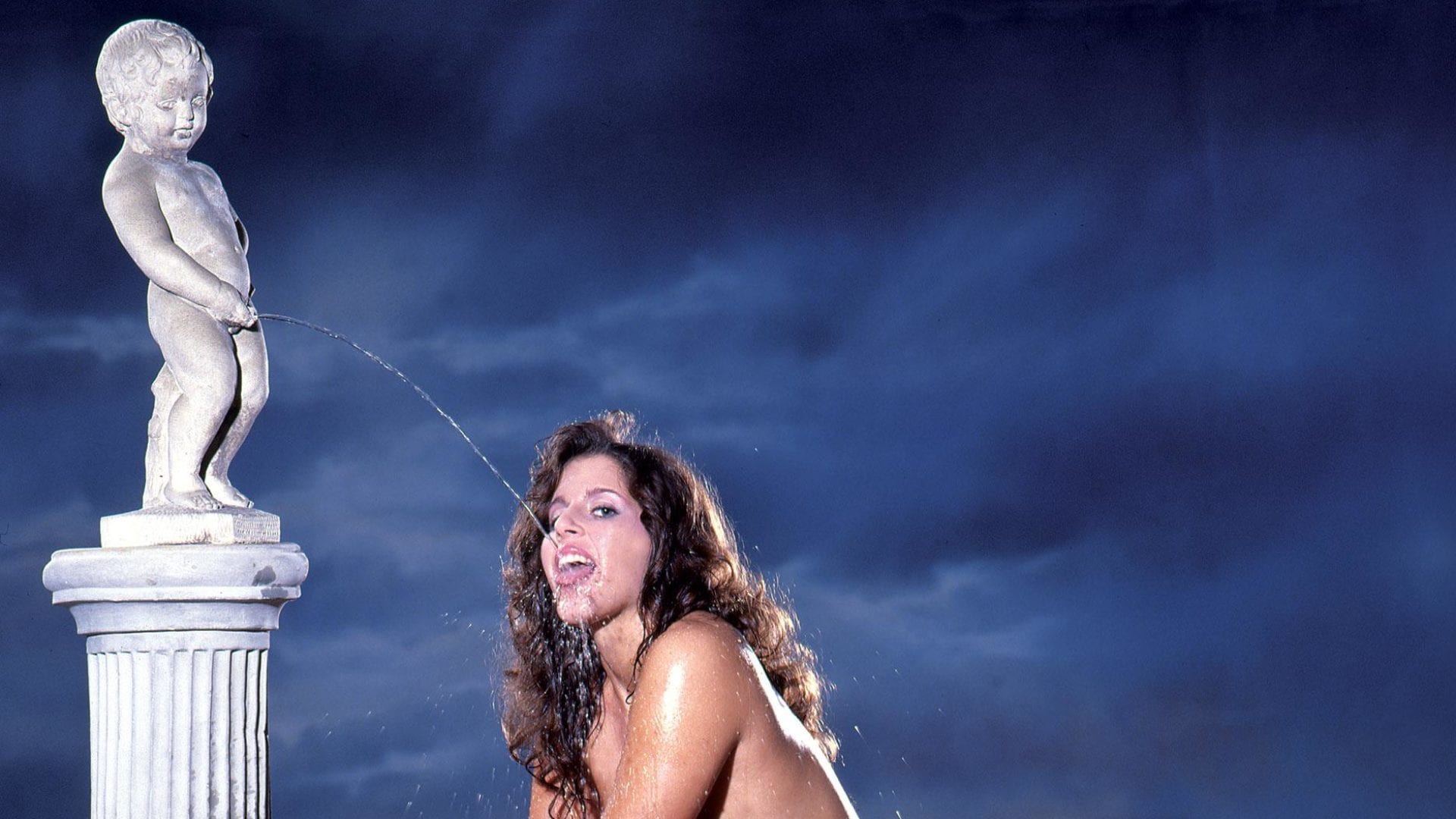 Vandals of Arcachon, a small seaside resort in France, have cut off Heracles’ dick for the last time. Erected in 1948 to honor local heroes of the French Resistance, the ten-foot marble man has been a perpetual victim of genital mutilation, with his prick hacked off several times over the years. Frankly, with a reputation for being a big, dumb brute, the mythological strongman was an obvious target for emasculation. Still, no one deserves that kind of treatment.

“I wouldn’t want anyone—not even my worst enemies—to go through what happens to this statue,” Mayor Yves Foulon told a regional newspaper. Journalist David Patsouris noted that where once a penis jutted, all that remains between the statue’s “powerful thighs” is a stubby piece of metal “not even big enough to serve as a perch to a tiny bird.” Somber stuff indeed.