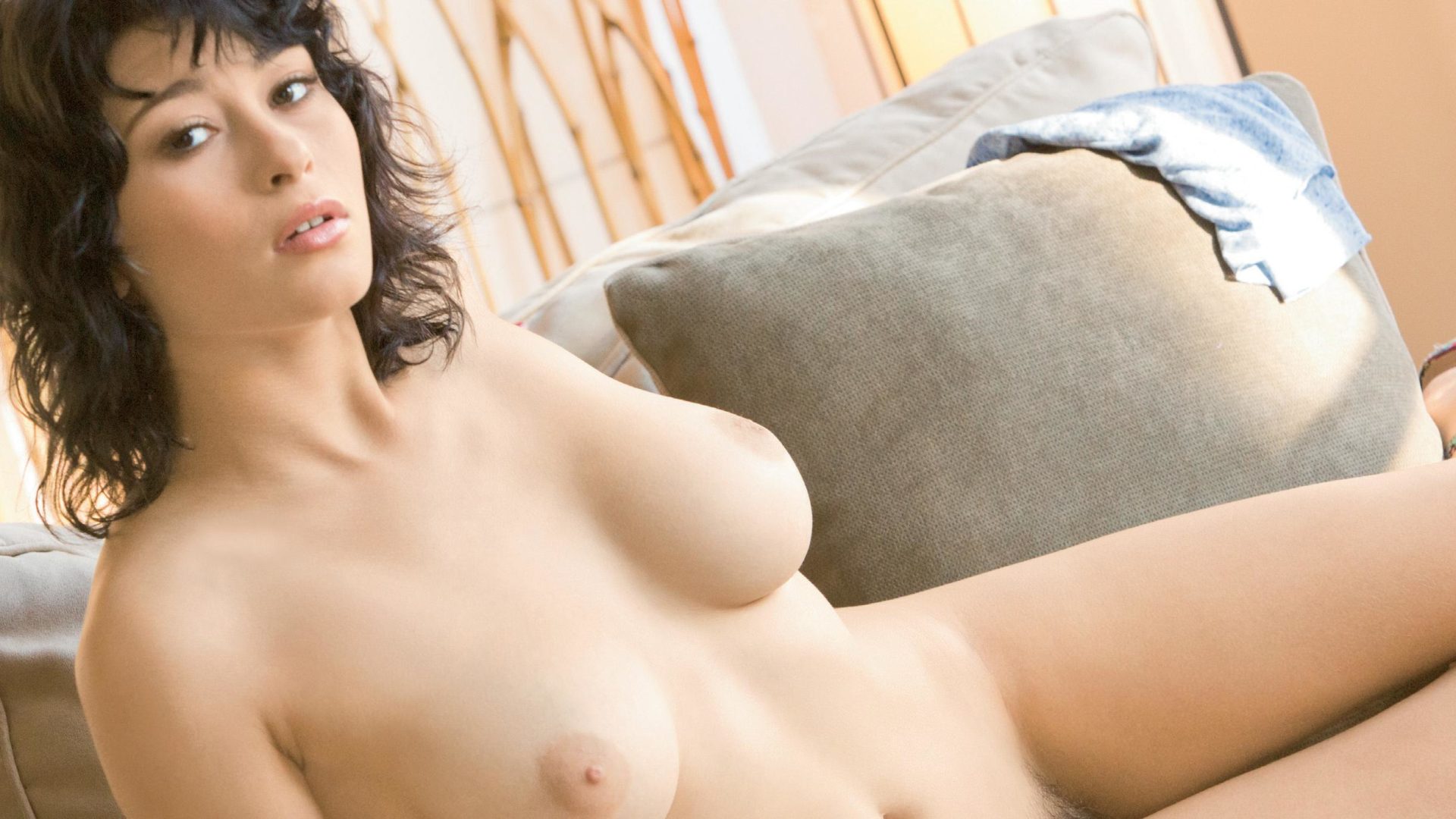 Raven Rockette pays tribute to the 1970s with her bountiful bush, but she was influenced by more than just the decade’s pubic trends. “My idol is Joan Jett,” the hardcore Runaways fan declares.“I wish I could’ve been alive back then and part of that band. Raising hell with Joan Jett and Lita Ford would’ve been awesome.”

As an aspiring musician, Raven craves the spotlight. “I want to become famous for my music and singing someday,” she muses.
“Or possibly acting. I can do almost anything. I just want to leave my mark on the world somehow.”

In her idle hours, Raven unwinds with humorous flicks like Superbad and Scott Pilgrim vs. the World. Plus she’s addicted to Weeds, the long-running cable show about a suburban momturned-pot dealer.“I also read a lot,”Raven says.“The House of Night series is great. Those are some of the best books I’ve ever read.”

When the Sin City resident’s nose isn’t buried in a vampire novel, it stays busy sniffing out a good time. “I love to party and hang out with all kinds of people,” Raven notes. “But it’s best when I’m surrounded by people I’m truly close to, because I have the most fun when I can relax and be myself.”