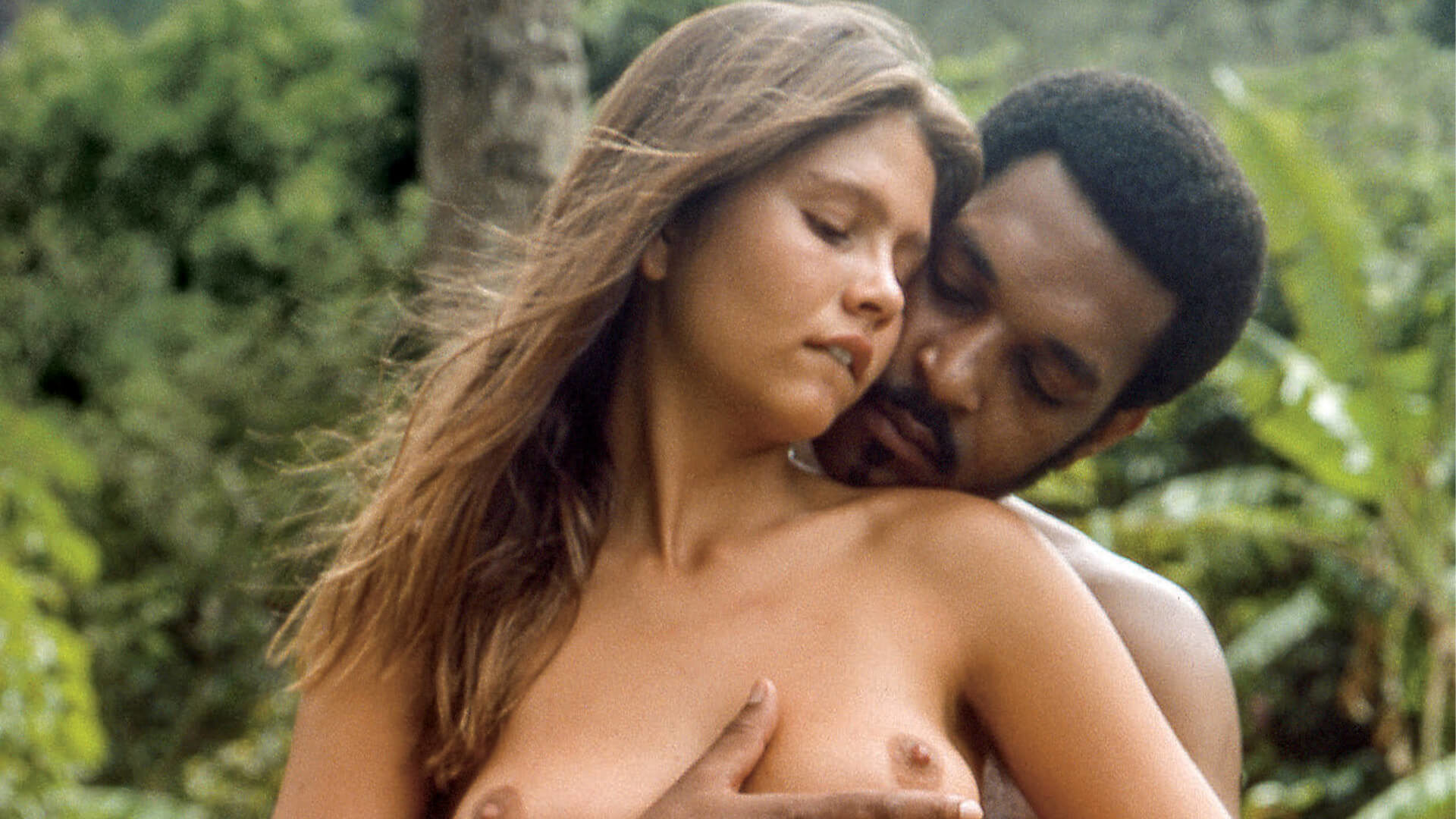 “From the beginning, I have refused to compromise my editorial content for anyone, other than my readers,” Larry Flynt wrote in HUSTLER’s December ’75 Publisher’s Statement, explaining the necessity of a price increase if the magazine was to survive the loss of “advertisers, retailers, wholesalers or any other would-be censor.” That same issue included this groundbreaking interracial layout.

“I knew that the December issue of HUSTLER, featuring Butch and Peaches—a black guy and a white girl—was a revolutionary step which would no doubt rile the censors somewhat, but I never dreamed that every bigot and his brother would go ape shit. … But despite the many hate letters, we get a hundred letters of support for every one of them. … HUSTLER will continue to pioneer the horizons of sexual freedom in search of total liberation.” —Larry Flynt, Publisher’s Statement, February ’76

On March 6, 1978, a white supremacist outraged over the photos attempted to assassinate Mr. Flynt. “I saw that interracial couple he had, photographed there, having sex. It just made me sick. I think whites marry with whites, Blacks with Blacks, Indians with Indians, Orientals with Orientals. I threw the magazine down and thought, I’m gonna kill that guy,” Joseph Paul Franklin, convicted serial killer, told CNN in November 2013. The shooting left Mr. Flynt in a wheelchair.