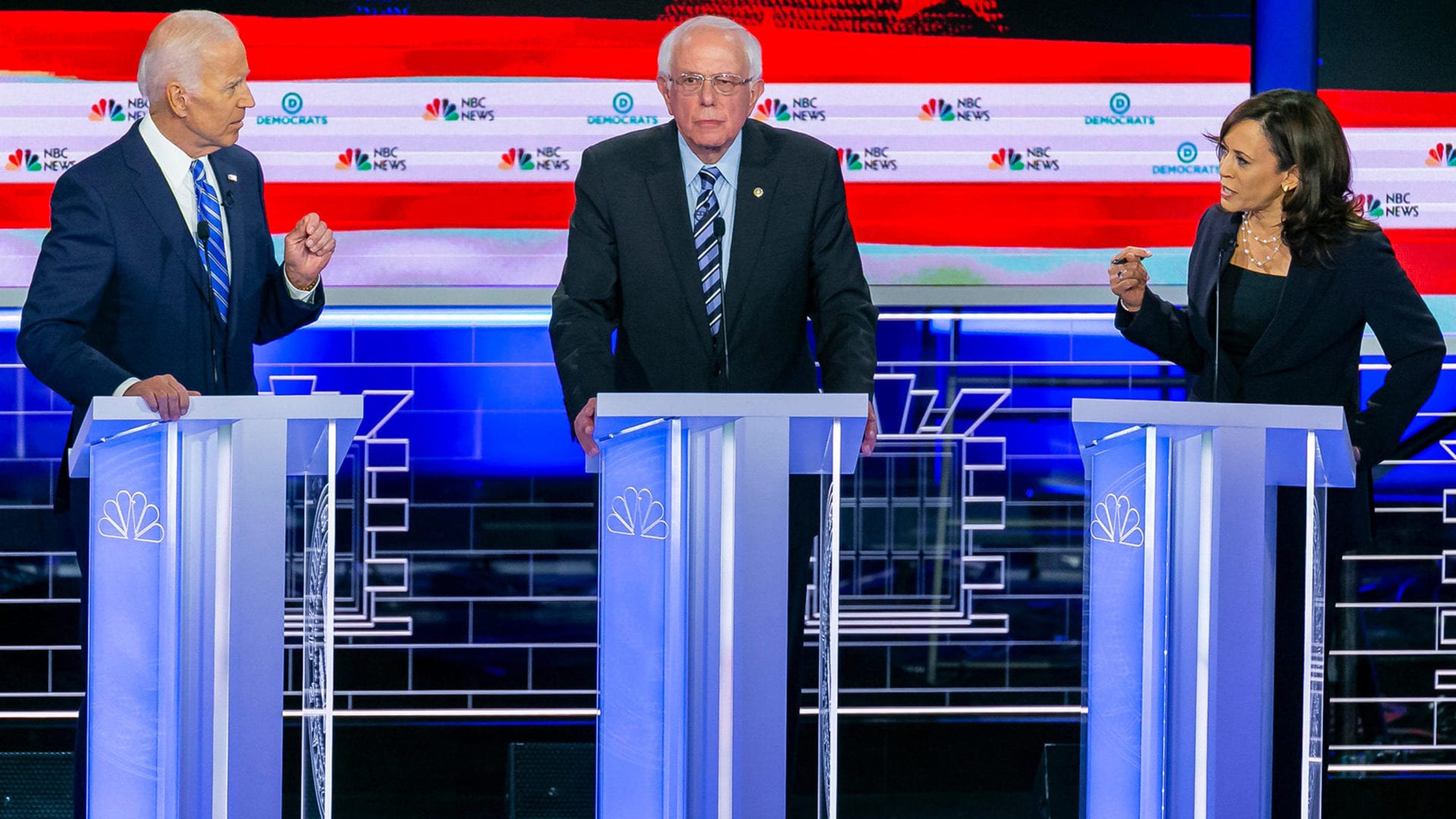 Only a candidate with a truly progressive agenda can send President Trump packing in 2020.

My prediction for the 2020 Presidential election is that the Democrats will lose if they nominate a “winner.” That safe bet would be another establishment-approved, terminally compromised, political-winds-sniffing candidate who pledges to unite all of those who hate Donald Trump and wants nothing more than to evict that clueless bully from the White House.

The trouble with such a back-a-winner strategy is that it won’t work any better than it did for Hillary Clinton in 2016. As I write this, Joe Biden seems to be the favored candidate of the Democratic Party elite and the media to the left of Fox News. But Joe won’t cut it.

The voting public is now largely comprised of losers in today’s globalized economy, and they don’t trust the establishment’s anointed candidates to turn things around. According to a survey conducted by the Associated Press-NORC Center for Public Affairs Research, most Americans want profound changes in how the government is structured and operates.