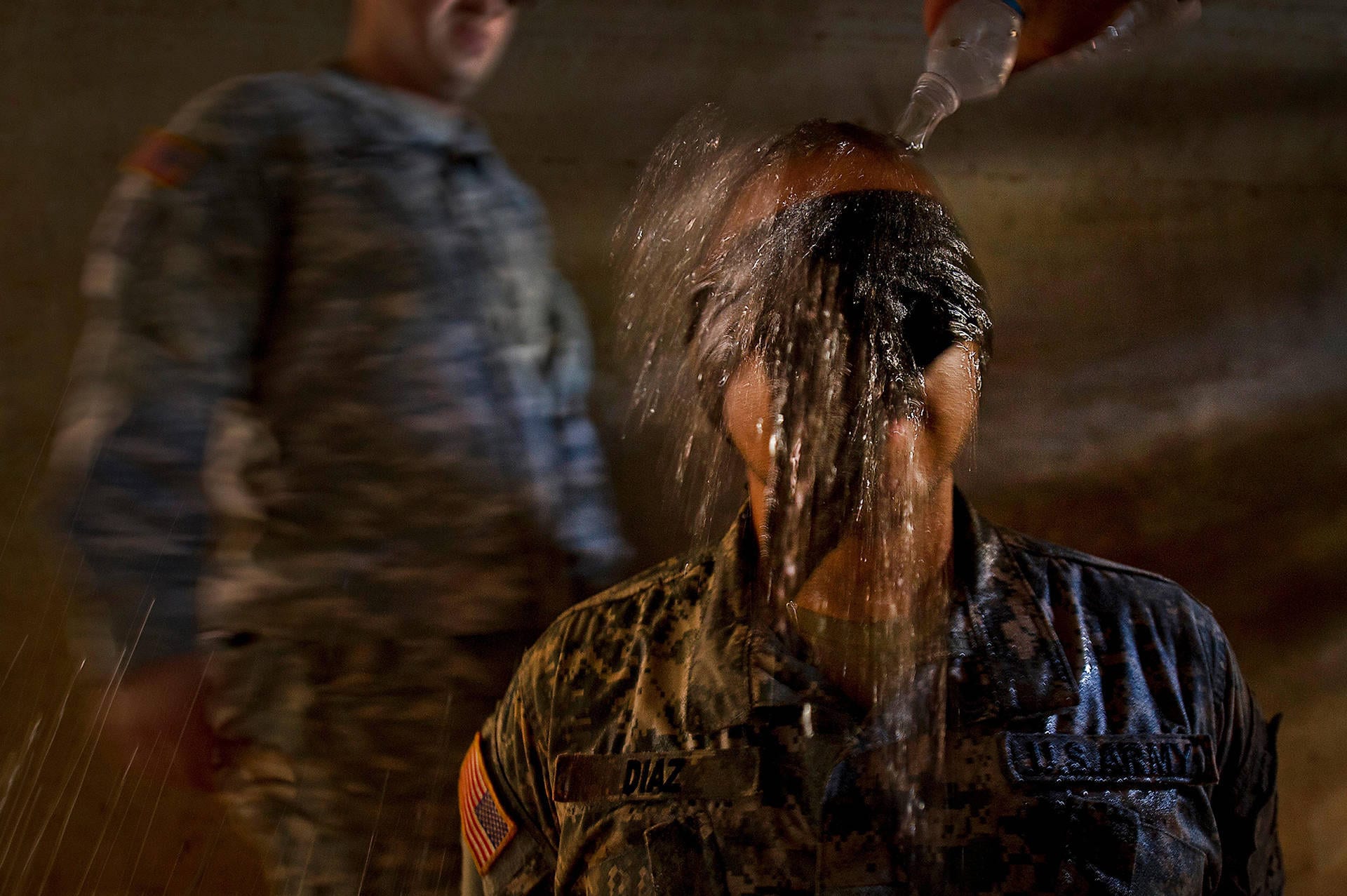 Appointing a documented torture honcho, Gina Haspel, as director of the Central Intelligence Agency speaks volumes about America’s image in the world. The coronation of “Bloody Gina”—an appropriate nickname coined by those who worked with Haspel—is proof positive that the U.S. government has given the CIA a license to torture, as well as blanket permission to destroy any evidence of its criminal behavior.

Of course, the United States has long been a viciously aggressive imperialist nation. A half century ago, during the Vietnam War and widespread civil unrest in America, Dr. Martin Luther King Jr. acknowledged this when he proclaimed, “I knew that I could never again raise my voice against the violence of the oppressed in the ghettos without having first spoken clearly to the greatest purveyor of violence in the world today: my own government.”

The Pentagon’s around-the-clock bombing campaigns in Southeast Asia ultimately killed millions of innocent civilians. That travesty has been dismissed in polite circles as the collateral damage endemic to conventional armed conflicts.

More honest folk would liken that sort of warfare with the aggression and atrocities of Nazi Germany, whose henchmen were prosecuted by the U.S. and its allies at the Nuremberg trials following World War II. But most of the Nazis’ wrongdoings at least had the “virtue” of being discernible.