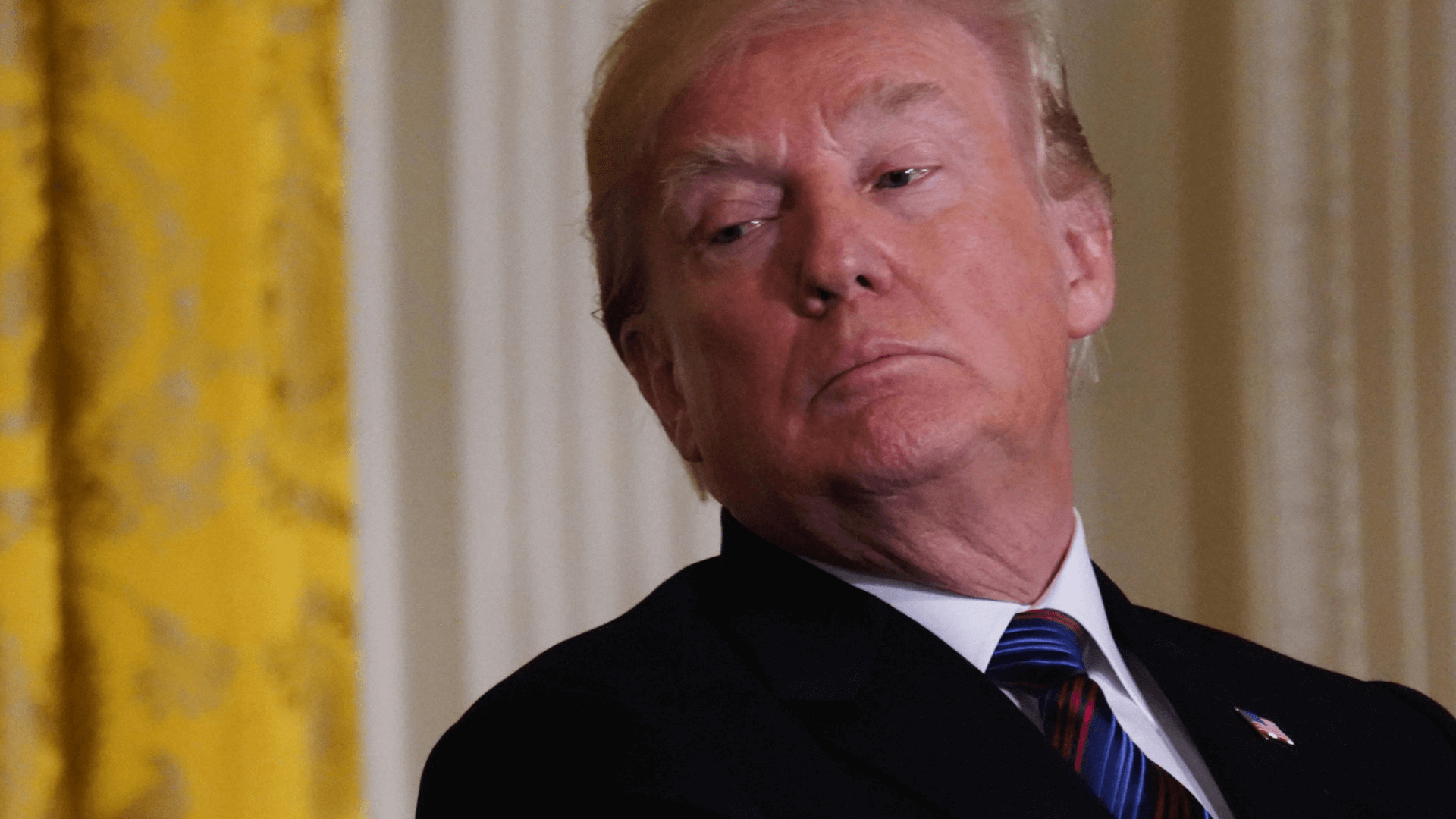 A former U.S. senator and diplomat warns that “survival of our democracy” is now at stake as Election Day nears.

It seems unimaginable. But for many it was unimaginable that Donald Trump could become President of the United States in the first place. So ignore this warning at your peril.

Former U.S. Senator Timothy Wirth strongly believes that Trump is laying the groundwork to steal the November 2020 election “legally.” In a mid-summer Newsweek opinion piece, Wirth and the magazine’s editor-at-large Tom Rogers warn that Trump could invoke Presidential emergency powers, allowing him to “win” a second term even if, as seems likely according to pre-election polling, he loses enough key swing states to tip the contest to Democratic challenger Joe Biden.

In a scenario that Wirth and Rogers concede sounds as if it’s straight out of political fiction, they explain just one of the ways that Trump could lose not only the popular vote (as he did in 2016), but also the Electoral College, yet still “lawfully” secure a second term. All it would require is using obscure emergency powers granted by Congress to the President decades ago, as well as some help from a stolen U.S. Supreme Court and the shameless Republican caucus in the U.S. House of Representatives.

In short, the example scenario proffered by Wirth and Rogers involves the invocation of Presidential powers to launch an investigation into dubious claims of election fraud in one or more battleground states. Trump and his corrupt Attorney General William Barr have already spent months advancing false claims about mass absentee ballot fraud.