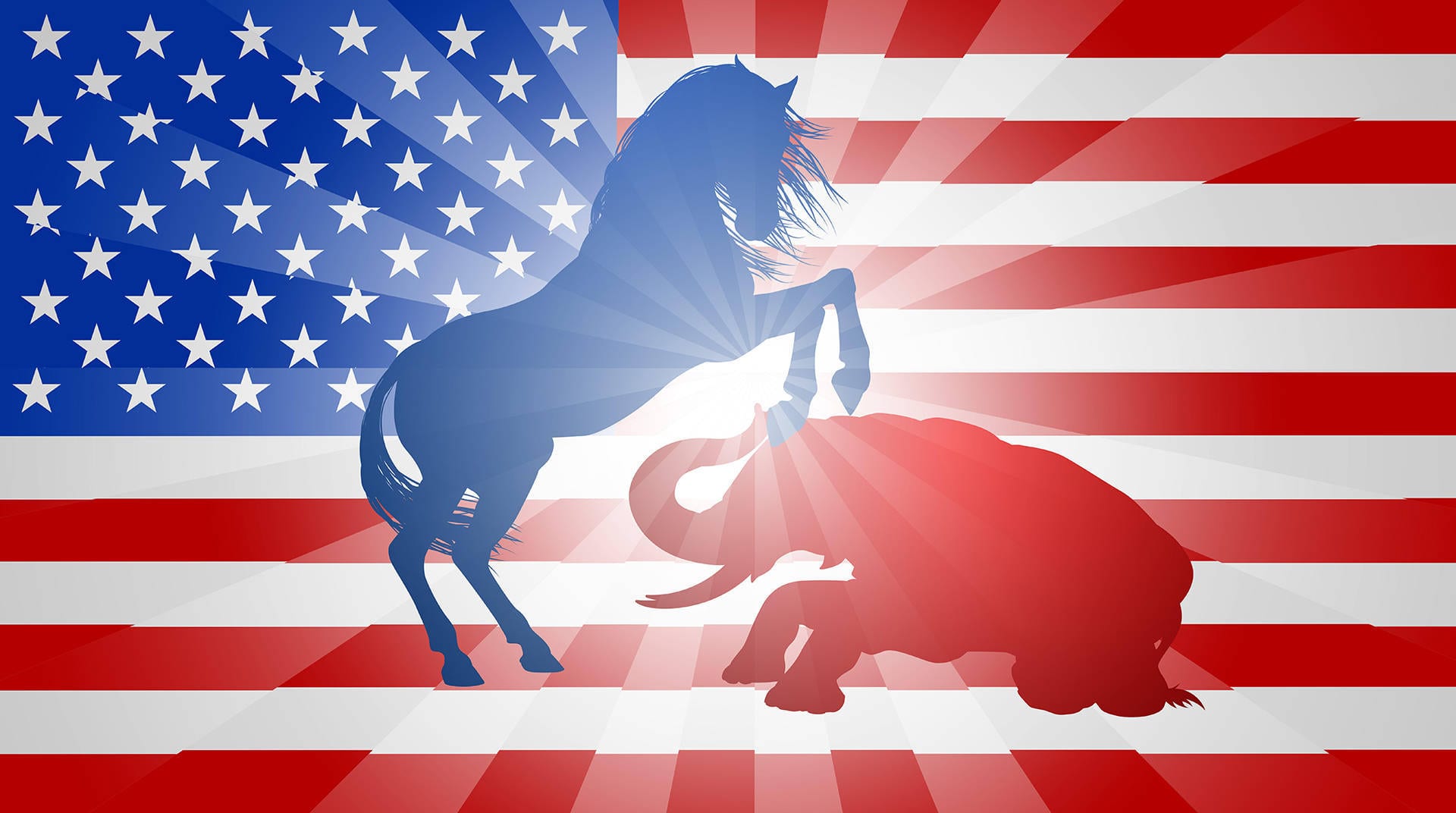 The Republican Party is a machine that runs on big ideas. They are terrible, dangerous, racist, heartless and usually self-destructive ideas, but they are big ones. It’s time for Democrats to learn a valuable lesson from their political adversaries.

Many progressive candidates have finally found the courage to embrace wildly popular ideas like Medicare for all, a $15 minimum wage and background checks for all gun sales. But David Faris, author of the new book It’s Time to Fight Dirty: How Democrats Can Build a Lasting Majority in American Politics, argues that the party needs to think much bigger. In fact, Democrats should start thinking about politics and government more like Republicans do.

Faris, an associate professor of political science at Chicago’s Roosevelt University, told me, “What Republicans have often done is, they’ve looked at the political framework, the political order, and they’ve asked, ‘How far can we push this before we run into the boundaries of legality?’ And they’ve used instances where either the Constitution or state laws are very vague to press their advantage very ruthlessly wherever they have the opportunity.”

Democrats, Faris added, must start implementing the GOP’s strategy of using “the elasticity of the Constitution to press their advantage.” He clarified that Democrats don’t need to literally fight dirty. But as soon as they are able to win back control of Congress and the White House, they must champion some of the big ideas that he advocates. Even though it’s perfectly fair, he pointed out that the Dems will be “perceived as fighting dirty” for doing so.