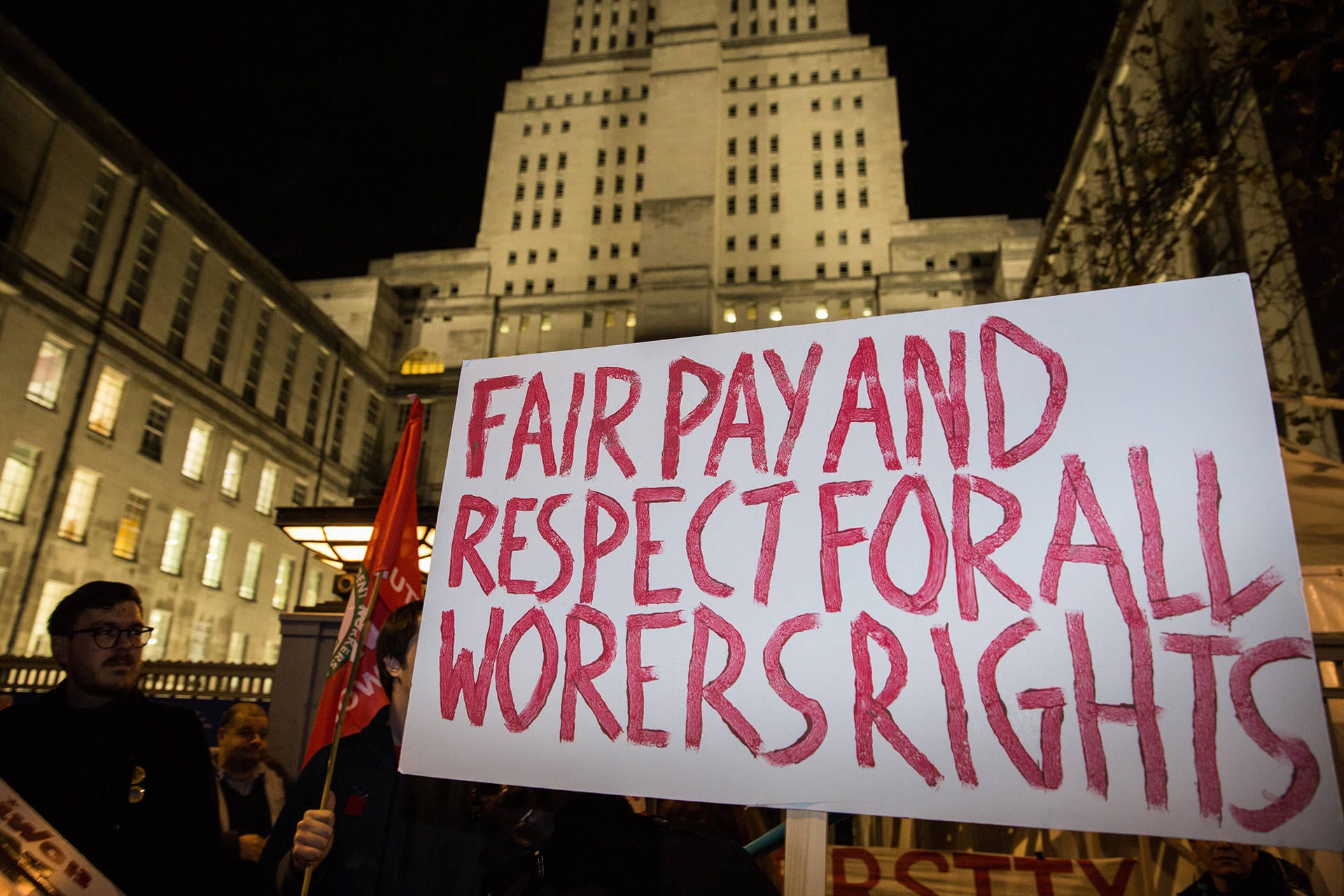 Need further proof of how much better off this sad sack republic of ours would have been if U.S. Senator Bernie Sanders had made it to the White House? Check out the Stop Bad Employers by Zeroing Out Subsidies Act, which he and a prominent House progressive introduced into Congress in September 2018.

Donald Trump blames undocumented immigrants for the demise of the American dream—an ever-expanding and more prosperous middle class. Hillary Clinton is still drunk on the notion that the Russians cost her the 2016 Presidential election, not her tone-deaf indifference to the economic plight of most Americans. Meanwhile Bernie Sanders, that independent grassroots lawmaker from Vermont, continues to tell it like it is.

What he truly detests can be called socialism for the superrich. A new billionaire class has risen to power on the backs of an increasingly disenfranchised working class, which has lost the security of a heavily unionized industrial economy. America’s workforce is now struggling to survive on the crumbs off the table of a high-tech economy, with pitiful government services for dessert.