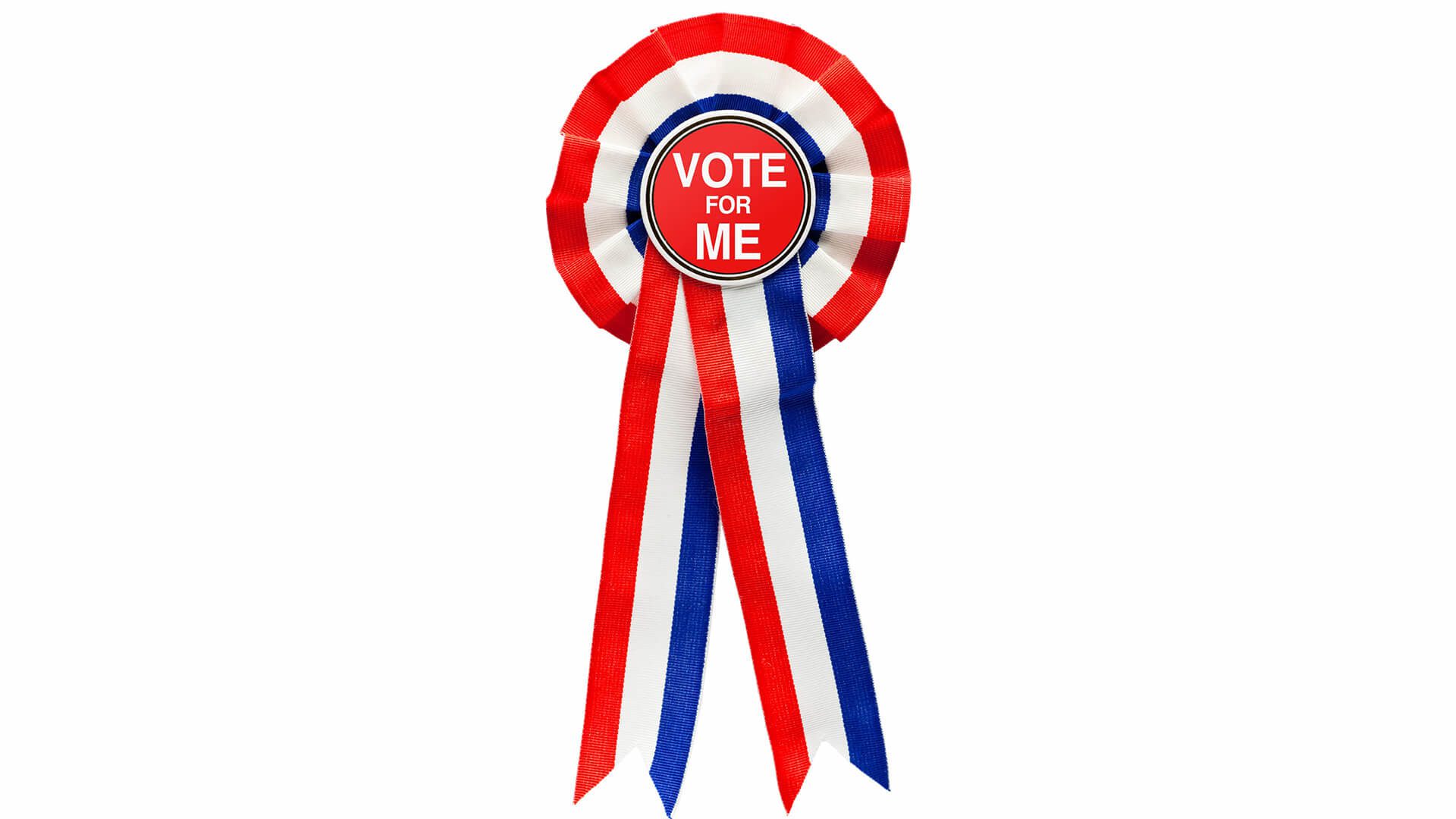 Spring is upon us, but there’s a blizzard of snowflakes across our great nation: champions of “cancel culture” demanding “safe spaces” for their kids’ oh-so-tender eyes and ears.

No, not vegan, latte-sipping lefties. Hard-right MAGA loons have muscled their way onto school boards, city councils and state legislatures across the country and are banning “objectionable” books at an alarming rate to prevent their children from becoming sullied by truth, history or objective reality. In Texas, for example, the Republican chair of a powerful state House committee has demanded that schools ban some 850 books that reference race, gender or sexuality in a way that might “make students feel discomfort.” Poor dears.

The GOP’s book-banning cancel culture hit a crescendo earlier this year in McMinn County, Tennessee. Its school board unanimously voted to remove from the eighth-grade curriculum the Pulitzer Prize-winning Maus: A Survivor’s Tale—Art Spiegelman’s touching, terrifying and at times hilarious story of his father’s survival in a World War II concentration camp.

Originally published in 1980, the iconic graphic novel’s clever depiction of Jews as mice and Nazis as cats has taught countless millions the horrors of Hitler’s Third Reich. One supergenius member of McMinn’s school board decried the book’s “objectionable language” and drawings of “people hanging” before asking, “Why does the education system promote this kind of stuff?”