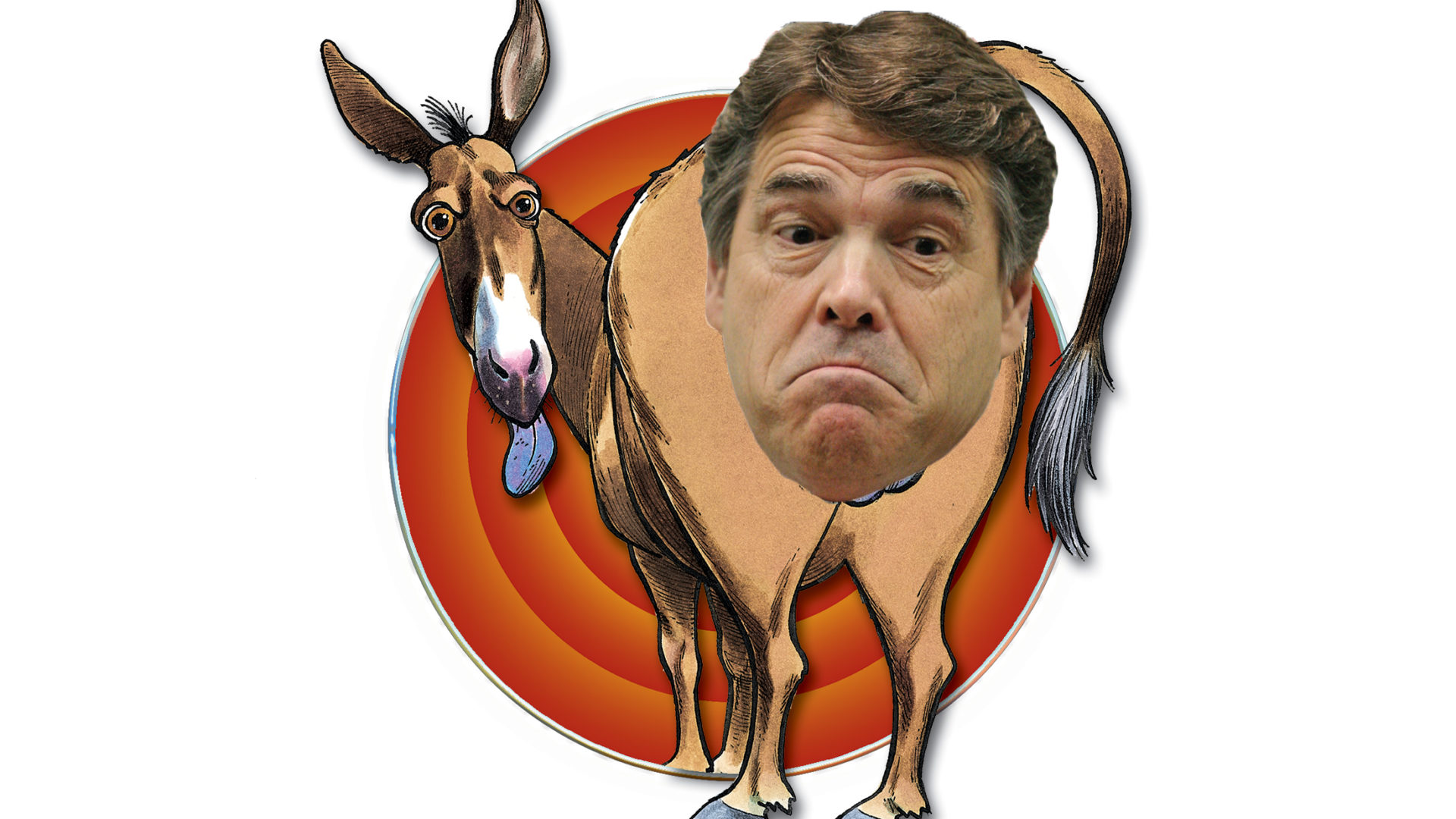 At first glance you might think that Rick Perry, the Republican governor of Texas, is good-looking. A kind of Marlboro Man—the quintessential American cowboy. That probably explains why he’s been able to stay in office so long—since 2000, when he replaced George W. Bush. In fact, both men share that cowboy mystique.

But if you take a closer look at Perry, you’ll notice those beady, ferretlike eyes. (Another trait that he and Bush have in common.) They suggest a person of limited intellect, someone whose IQ couldn’t conceivably go beyond double digits. But is that fair?

Let’s consider: Perry has hooked up with San Antonio megapastor John Hagee, who has proclaimed that the Catholic Church is the “whore of Babylon” and that Adolf Hitler was “God’s instrument.” How smart is that? Other clergymen linked to Perry have railed against all non-Protestants while advocating that the media, business and government be put under Christian control. One of these religious yahoos went so far as to say that Oprah Winfrey is preparing the world to receive the Antichrist. (Clearly that Biblethumper is an idiot. Anyone with half a brain knows that Oprah is the Antichrist.)

Want more proof that Perry is a knuckledragging throwback? How bright was he when it came to handling the Lone Star State’s economy? Sure, Texas has lower unemployment than the national average (8.2% vs. 9.2%), but 23 states have even lower rates. And, unfortunately, most of the jobs Perry is bragging about pay the minimum wage. In fact, Texas tied with Mississippi for having the highest percentage of low-wage jobs, ranking 44th in the nation. Texas also has one of America’s highest poverty rates.

Find this article and more in HUSTLER December 2011 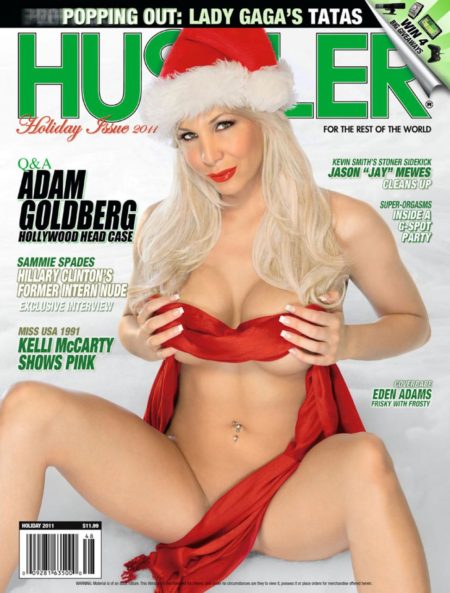