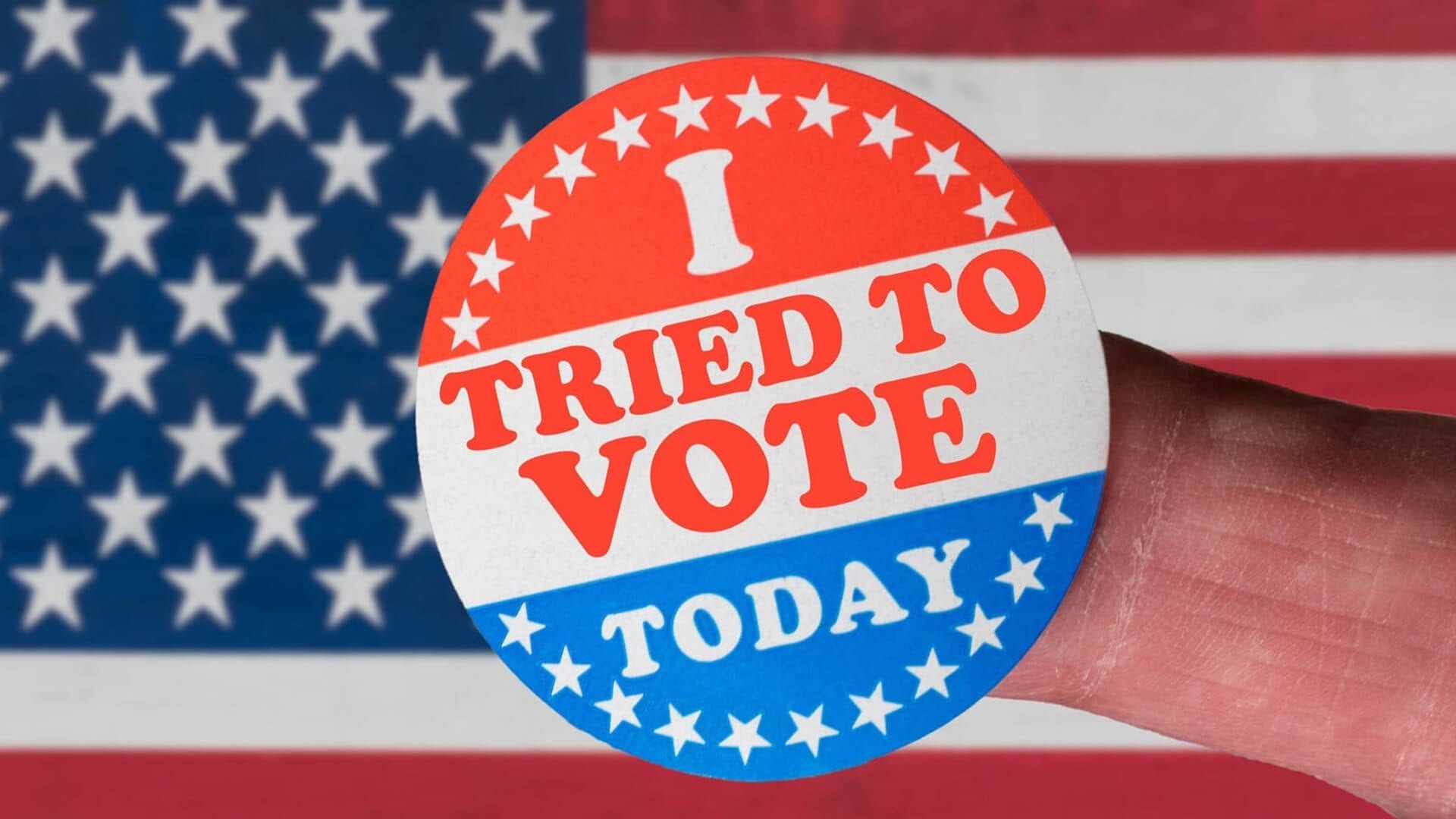 Hundreds of major corporations demand voting rights for all! (No, not really.)

The banner for the two-page advertisement in The New York Times and The Washington Post was striking: “WE STAND FOR DEMOCRACY.” Below it the body copy declared, “We all should feel a responsibility to defend the right to vote and to oppose any discriminatory legislation or measures that restrict or prevent any eligible voter from having an equal and fair opportunity to cast a ballot. Voting is the lifeblood of our democracy, and we call upon all Americans to join us in taking a nonpartisan stand for this most basic and fundamental right of all Americans.”

The paid-for ad was signed by hundreds of major companies and corporate leaders. The sentiment was right on the money. And you shouldn’t believe a word of it.

Donald Trump’s greatest con was being elected President in 2016. Following the 2020 Presidential election, he pulled off his second-greatest con. Feeding his gullible supporters the Big Lie, Trump claimed he’d defeated Joe Biden by a landslide, if not for a devious plot by Democrats, several voting machine companies, the dead former President of Venezuela and also Cuba and China somehow. Conspiring to unseat him, Trump haters banded together to secretly flip votes on tabulating computers to steal the election for Biden. Also, Trump’s tale went, millions of ballots were stuffed into ballot boxes by undocumented immigrants or somebody. (By the way, that part wasn’t necessary, since the results could have simply been changed with computers. Try not to look too closely. If you do, you’ll marvel that Democrats were ingenious enough to steal a Presidential election without leaving a shred of evidence, but were dumb enough to lose U.S. House seats.)