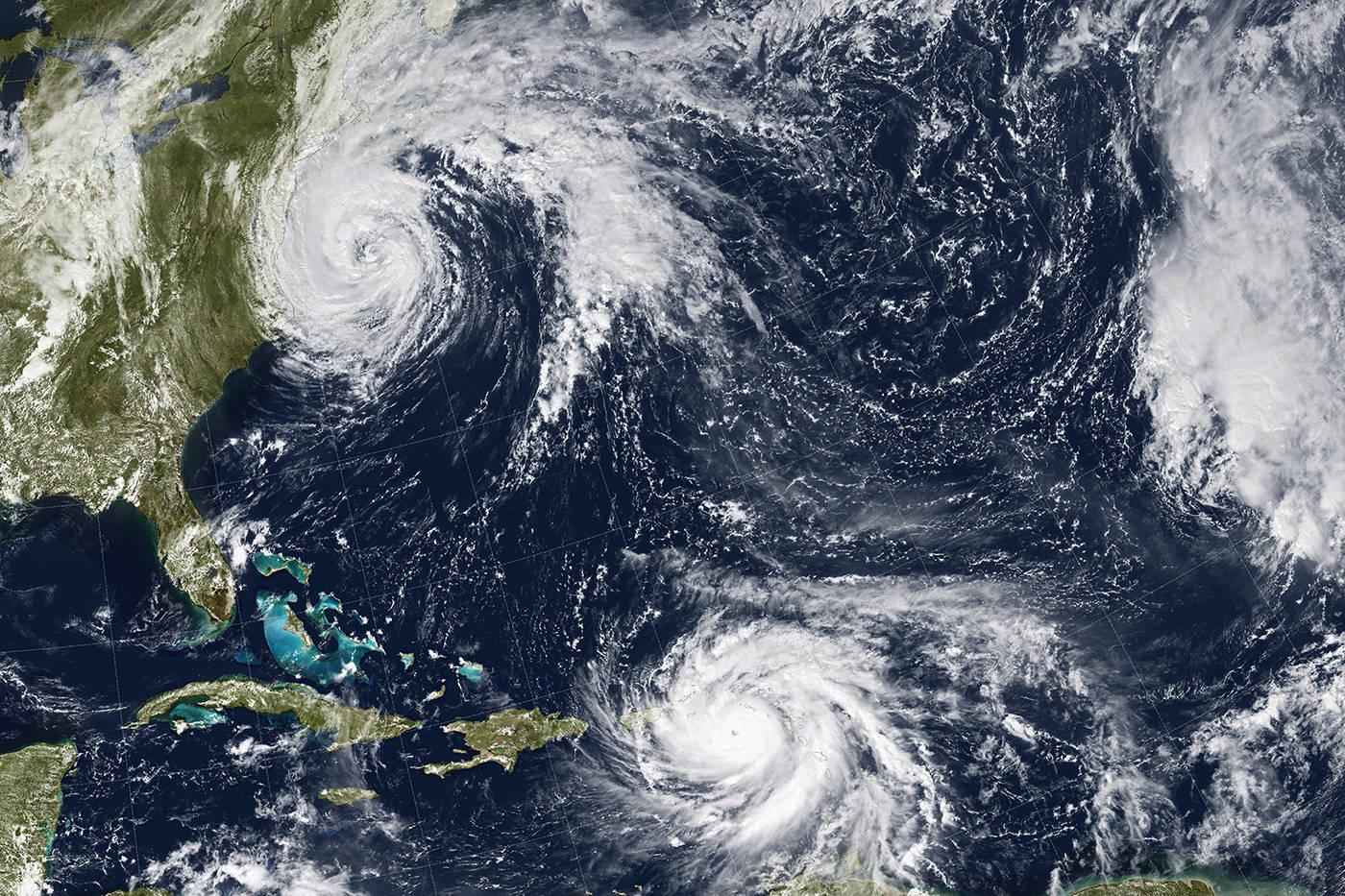 It’s not your imagination. Natural disasters are getting worse—and we’re not ready.

Roughly—and conservatively—speaking, one inch of rainfall is the equivalent of about one foot of snowfall. That might help you understand the deluge generated by Hurricane Lane, which dumped some 50 inches of rain on parts of Hawaii in August 2018. That’s enough moisture for at least 50 feet of snow had it fallen in, say, Minnesota in January.

Of course heavy rainfall isn’t unheard of in Hawaii, but Lane nearly broke the all-time U.S. record for wettest tropical cyclone set by Hurricane Harvey in August 2017. Its maximum rainfall measured more than 60 inches, causing widespread flooding in Houston, Texas, and various Gulf Coast cities. The two wettest storms in U.S. history occurring within a year validates scientists’ repeated warnings that such storms would become more intense and much wetter as the impacts of climate change worsen.

Days after Hurricane Florence made landfall in the Carolinas in September 2018, President Donald “Stable Genius” Trump labeled it “one of the wettest we’ve ever seen from the standpoint of water.” While it remains unclear from what other standpoint one might categorize a tropical storm’s moisture level, Florence generated only around 30-plus inches of rain in North Carolina—or at least 30 feet of snow in a colder clime.