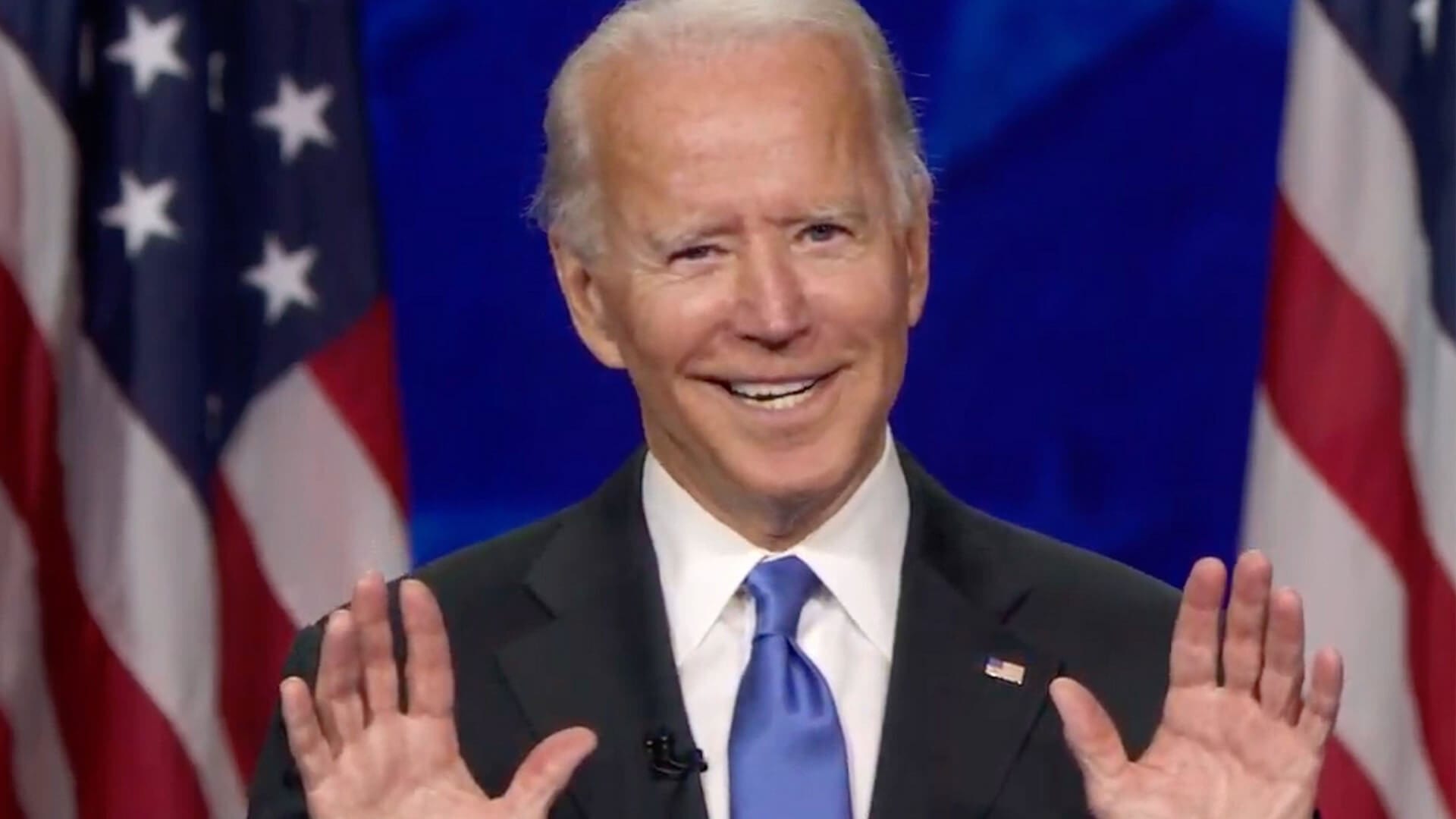 During the dark days of the George W. Bush Presidency—before the who-knew-it-could-get-so-much-darker days of Donald Trump—pollsters and pundits had an explanation for why voters chose the bumbling Bush over the competent Al Gore (in 2000) and John Kerry (in 2004). Setting aside the debatable issue as to whether or not Bush actually won either of those elections, media experts at the time told us that Americans like to vote for someone they might want to have a beer with.

Of course, those voters were never actually going to have a beer with Dubya and not only because he was a supposedly reformed alcoholic. Backed in part by exit polling, the consensus was that Bush was perceived as more likable than Gore or Kerry. Issues apparently didn’t matter.

That explanation for U.S. Presidential elections has borne out at least since those following the 1972 reelection of the not particularly likable Richard Nixon. In 1976 Georgia’s genial Governor Jimmy Carter was seen as more likable than incumbent Gerald Ford, who carried baggage for pardoning the by-then detested Nixon.