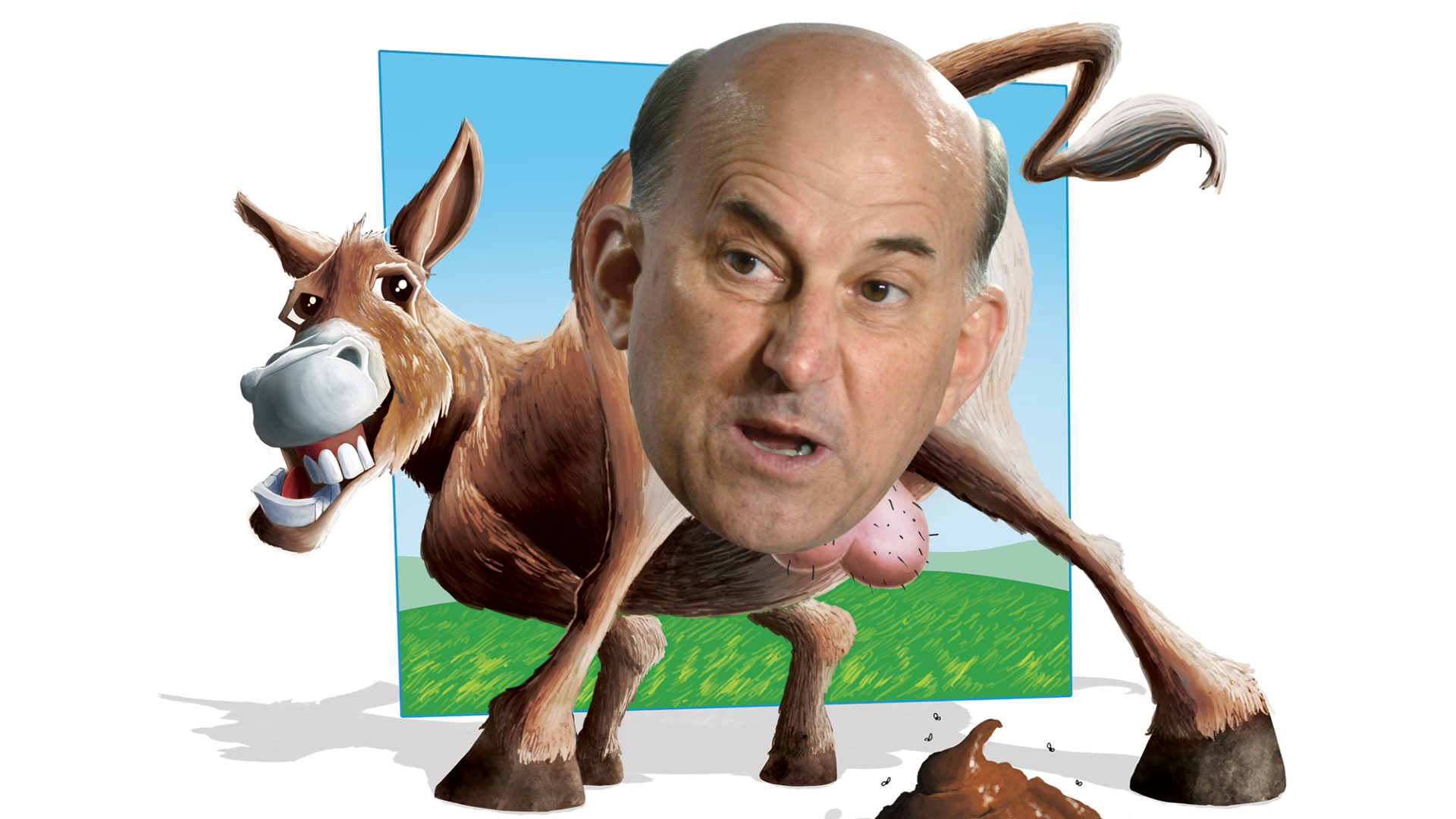 If you think George W. Bush is the most backward buffoon ever to come out of Texas, think again. Dubya’s reign may soon be upstaged by another inbred spawn of the Loon Star state— Republican Representative Louie Gohmert.

A blunt-speaking darling of the Tea Party crowd, Gohmert’s reactionary philosophy is summed up in this statement: “We’ve got to stop fussing about the now and look towards the future by simplifying taxes, cutting government spending, protecting American security through healthy defense funding, repealing government health care and leaving our children and grandchildren with a better life.”

Somehow, Gohmert’s brain fails to process the contradiction of cutting government spending while lavishing yet more money on the bloated U.S. military-industrial complex, which already accounts for a whopping 37% of glob al military spending, much of it mired in colossal waste, redundancy and fraud. Meanwhile, we pay far more for basic health care procedures than every other industrialized nation —a situation somewhat alleviated by Obamacare. More Americans have died from lack of access to health care than from all the terrorist attacks of the 20th and 21st centuries combined. Still Gohmert wants to abolish even this compromised program, originally formulated by Republicans and the right-wing Hudson Institute as an alternative to a single-payer system.

Rounding out his Neanderthalish philosophy are proposals to ban abortions after 20 weeks, with no exceptions for rape cases, and arming principals, teachers and janitors with guns to solve the epidemic of school shootings.

Find this article and more in HUSTLER July 2015