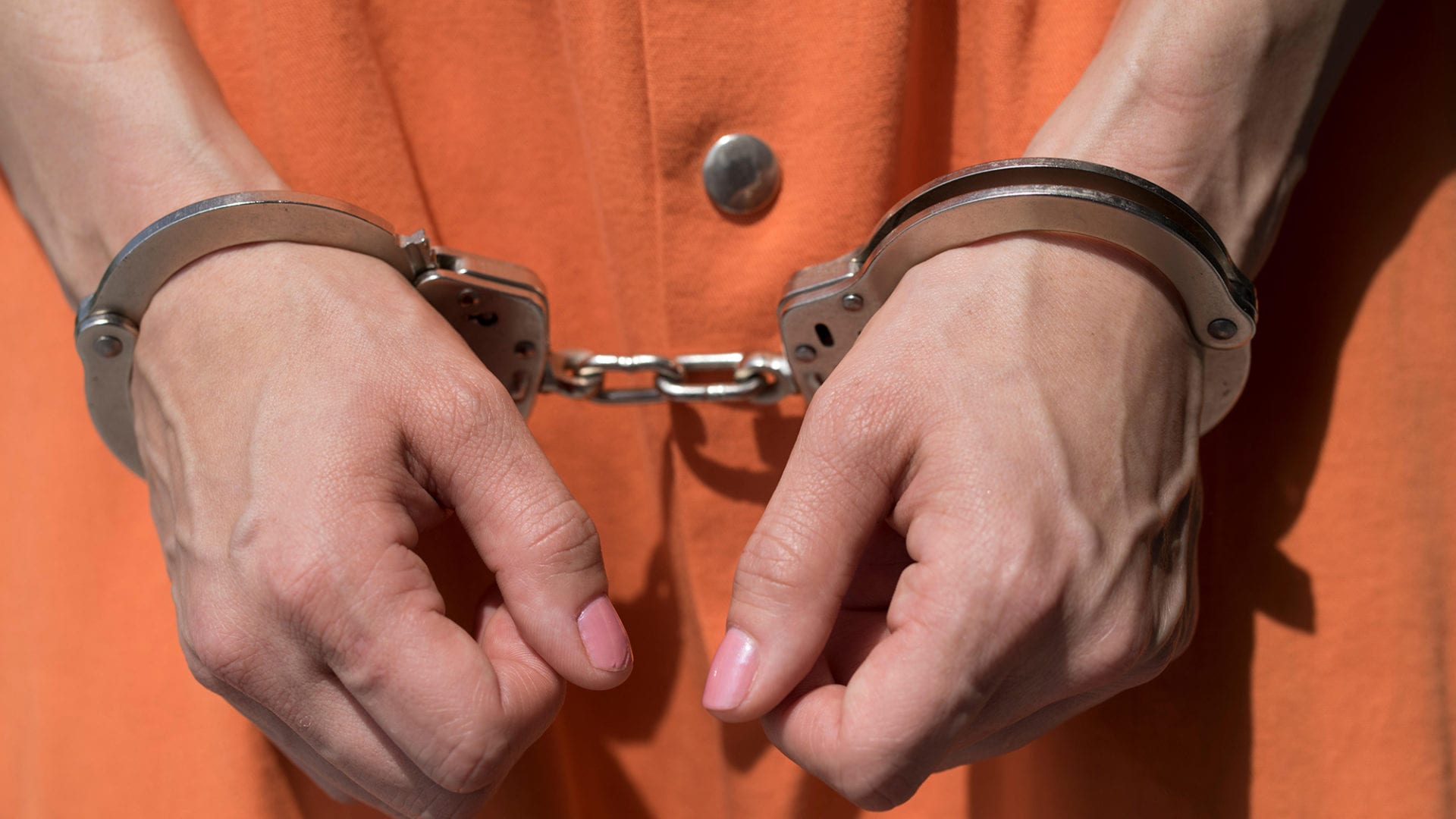 It’s time to end yet another discriminatory stain still lingering from the Civil War.

The Republican Party’s War on Voting is on track for appalling new heights (actually depths) in 2020. But the offensive is finally being answered in some jurisdictions. Voting rights advocates have won several key battles of late on behalf of a long-ignored sector of the populace: former felons.

In 2018 Florida voters overwhelmingly adopted a constitutional amendment to restore the right to vote to some 1.5 million Sunshine State felons who had completed their sentences. Florida had been one of just three states—along with Kentucky and Iowa—to still bar convicted felons from voting for life, even after completion of time served, probation and parole.

Just days after taking office in 2019, Kentucky’s new Democratic governor signed an executive order restoring voting rights for 140,000 nonviolent former felons. Within a week New Jersey’s Democratic governor had signed legislation—part of his “second-chance agenda”—allowing nearly 73,000 residents on parole or probation to vote in 2020. Seventeen states and the District of Columbia have now enfranchised such residents.

Republican opposition in Florida, Kentucky and New Jersey—and everywhere else that Democrats attempt to expand voting rights—is no surprise. Working to block certain citizens from voting, and lying about the reasons for doing so, has sadly become a central tenet of Republicanism.