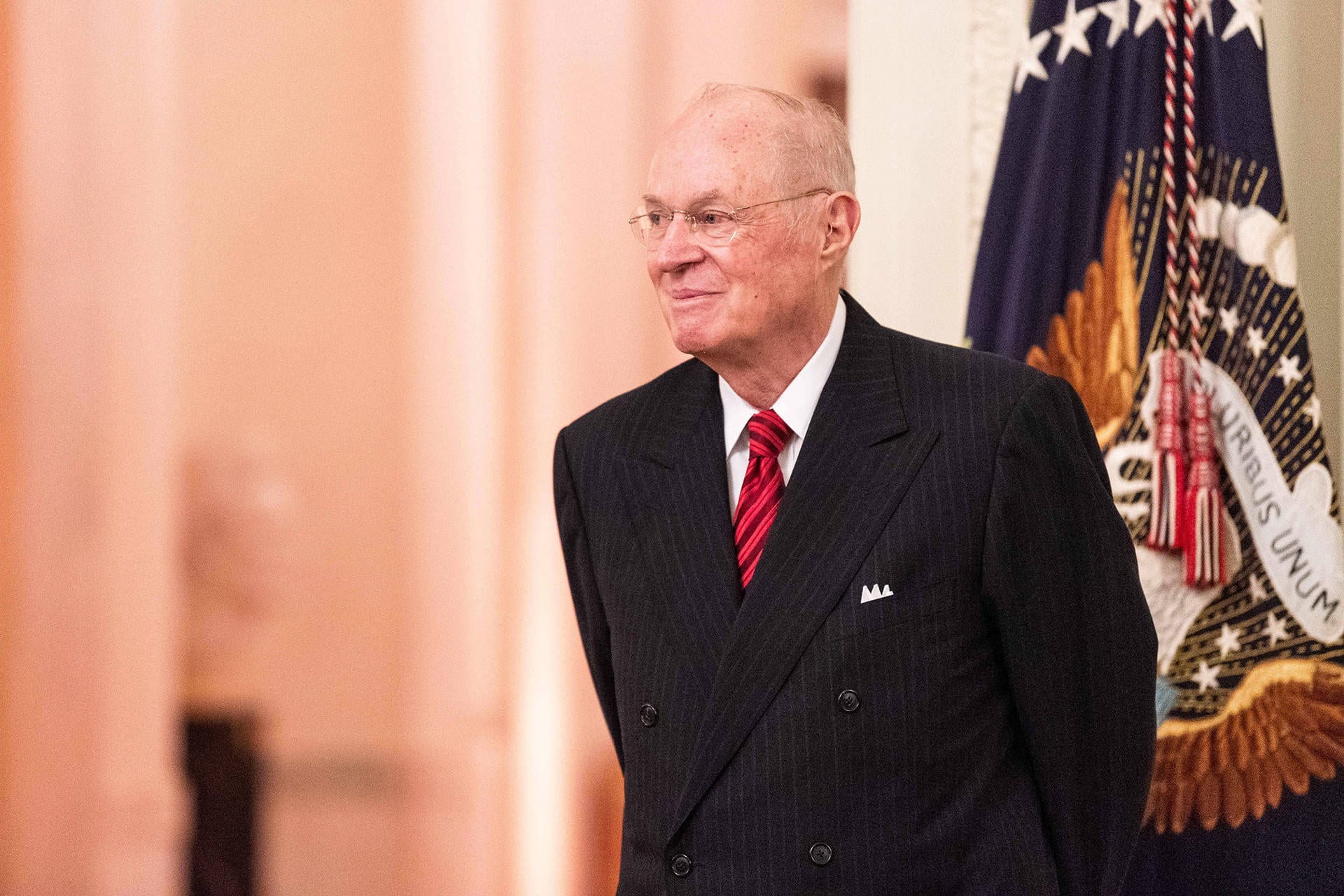 If I knew you were leaving, I’d have baked a cake, then refused to sell it to you.

One might argue that the Republicans’ stolen majority on the U.S. Supreme Court hit rock bottom with a spate of terrible 5-4 decisions this year. But that was before Justice Anthony Kennedy, the Reagan appointee who served as an occasional swing vote, announced his retirement. Before leaving, he sided with fellow Republican appointees in case after case, leaving progressives, civil rights advocates and democracy lovers seething.

•Half-baked justice. Kennedy wrote the majority opinion in a case that right-wing Christian hucksters believe was a great victory for free speech and religious liberty. In fact, it was a kick in the teeth to Constitutional civil rights.

After a Colorado bakeshop owner refused to sell a wedding cake to a same-sex couple, supposedly on religious grounds, he was found in violation of state antidiscrimination laws. Egged on by a well-funded anti-LGBTQ group, the baker made a federal case of it. (Remember where the Bible commands, “Thou shalt not bake a cake for homosexuals”?)