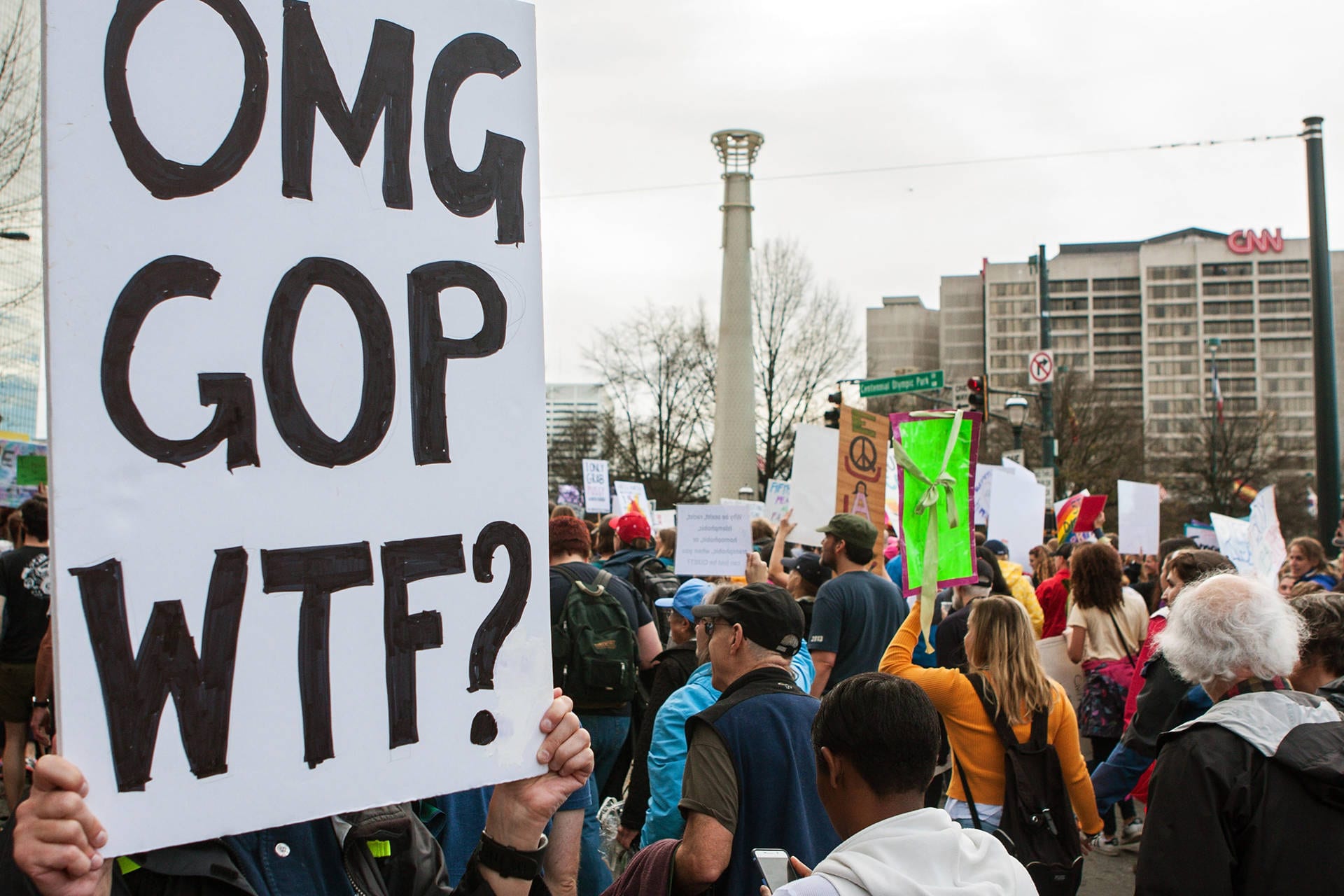 Fighting for Donald J. Trump’s removal from office (with life imprisonment as a well-deserved parting gift) remains a worthy goal. In the meantime an equally important objective is restoring a Democratic majority to the U.S. House of Representatives and/or Senate in November.

While our incompetent President sucks up the nation’s attention and patience each day, his federal agencies are wildly destructive. For example, Environmental Protection Agency Administrator Scott Pruitt has gutted—or attempted to gut—more than 60 regulations intended to ensure that Americans have clean air, land and water.

As long as Democrats control neither chamber of Congress, Senate Republicans could cause far more damage than that. They are scheming to permanently overturn a multitude of crucial regulations with an insidious reinterpretation of a rarely used federal law. The menace posed by GOP control of Congress is far worse than most voters realize.

The Congressional Review Act (CRA) allows Congress 60 legislative days to overturn any regulation instituted by a federal agency in the past six months of the previous administration. In theory, it’s meant as a check on a rogue agency chief enacting an egregious rule to enforce a federal statute. To be invoked, the CRA requires only a bare majority vote in each chamber—meaning it can’t be filibustered in the Senate. Most disturbingly, once the regulation in question is reversed, it can never be instituted again by any administration!