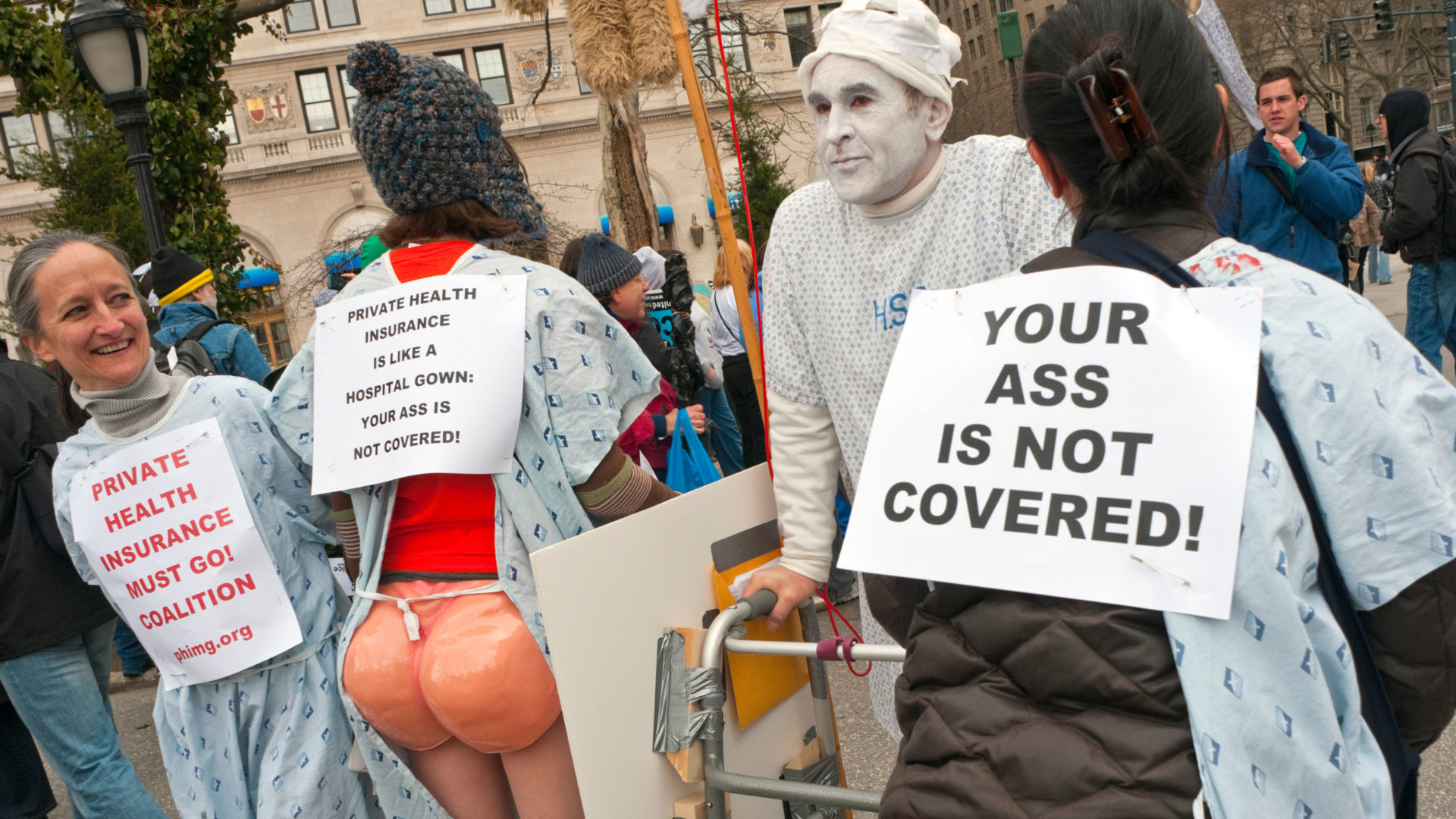 Medicare for All is the ticket to healthcare sanity in America, and the idea is being championed by more members of Congress than ever before. Progressive caucuses in the House and Senate have introduced some bold new proposals to finally deliver a single-payer healthcare plan similar to those that senior citizens and active military personnel already enjoy. More lawmakers had better get on board—particularly any claiming to be a progressive alternative to Donald Trump in the 2020 Presidential election.

Just being anti-Trump won’t cut it if the economy, for whatever reason, continues to boom on his watch, and the President continues to cut spending on needless but expensive wars while negotiating to at least modestly bolster this country’s international trade agreements. Yeah, the guy is crude, chauvinistic, racist and xenophobic, but heck, this is the United States of America. When have such traits ever disqualified a white man from attaining the heights of political power? Particularly when one of the world’s most ardent shysters is already ensconced in the White House.

The Democrats have to do better than appear more civilized. Manners will only take them so far when it comes to whetting Americans’ appetites for change while so many are struggling to get by paycheck to paycheck. For too many the biggest drain on that paycheck is a medical issue. We all know that an illness or disease can too quickly become a family budget buster, opening the door to bankruptcy if not homelessness.

Most of us live an illusionary life of middle-class stability until some thin thread in that false safety net below us disappears, and we’re confronted with a financial abyss. Here in America that thread is often medically related. However, being burdened by medical expenses is not a problem in dozens of other industrialized nations because government-funded healthcare is a right of citizenship.